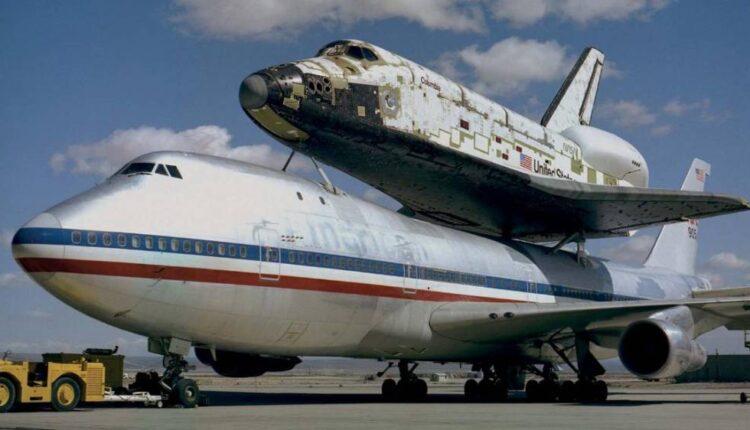 (CNN Business)The four people currently in orbit on SpaceX’s Inspiration 4 mission will fly higher than the International Space Station, but that still may not be enough to earn them their official commercial astronaut wings from the federal government.

Astronaut wings don’t have any significance beyond their symbolic value, but they are quickly becoming the extraterrestrial equivalent of a verified blue checkmark on Twitter as private companies race to sell trips to space.The primary issue, according to two current officials with the Federal Aviation Administration, is that SpaceX designated the four people on board as “spaceflight participants” instead of “crew” in its FAA license application for the Inspiration 4 mission. SpaceX declined to comment.

Based on the FAA’s new eligibility requirements, which were changed for the first time in 17 years on the day Jeff Bezos blasted into space, only “crewmembers” who flew at least 50 miles above Earth and “demonstrated activities during flight that were essential to public safety or contributed to human space flight safety” qualify for FAA Commercial Space Astronaut Wings. 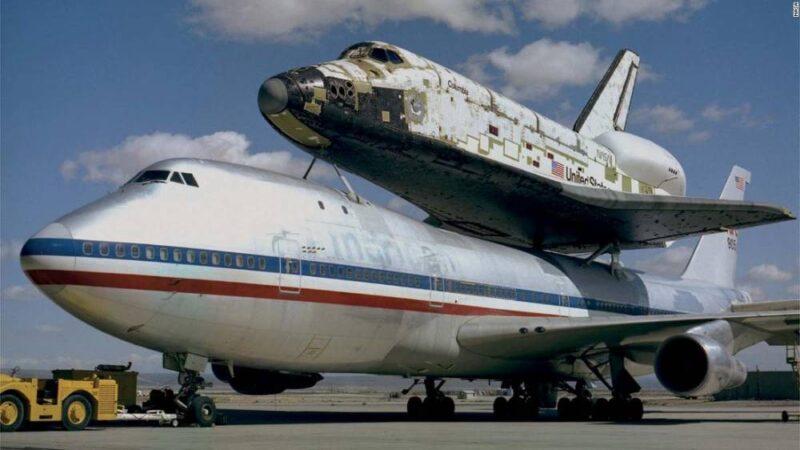 Rare photos show the early years of NASA's space shuttle eraThe Inspiration 4 crew spent nearly six months training to spend three days in space in a fully autonomous Crew Dragon capsule. The spacecraft will reach an altitude of 357 miles above Earth, while the International Space Station orbits the Earth at an average altitude of approximately 250 miles. Read More”No one is guaranteed to get wings,” an FAA official told CNN about the Inspiration 4 flight. “We haven’t made a decision one way or another because there is nothing to decide yet.” SpaceX cannot nominate the crew for commercial astronaut wings until after they return to Earth. While the FAA’s new eligibility requirements do not permit “spaceflight participants” to qualify for regular wings, the members of the Inspiration 4 mission could be considered for an honorary award. Honorary wings are reserved for “individuals whose contribution to commercial human space flight merits special recognition,” and the FAA’s associate administrator for commercial space transportation, Wayne Monteith, “has total discretion” in granting those awards. Former NASA astronaut Michael López-Alegría, who is training to command the first private mission to the International Space Station, believes anyone who flies above 50 miles, the US-recognized boundary of space, is an astronaut. “I think whether the FAA choses to designate them as commercial astronauts is up to the FAA. But I do wonder whether not doing so is consistent with the fulfillment of their charter to encourage, facilitate, and promote the industry,” López-Alegría said. “Do I think an honorary award is as good? No. But it’s better than nothing,” he added. “I have an honorary PhD and that’s definitely a grade below.” 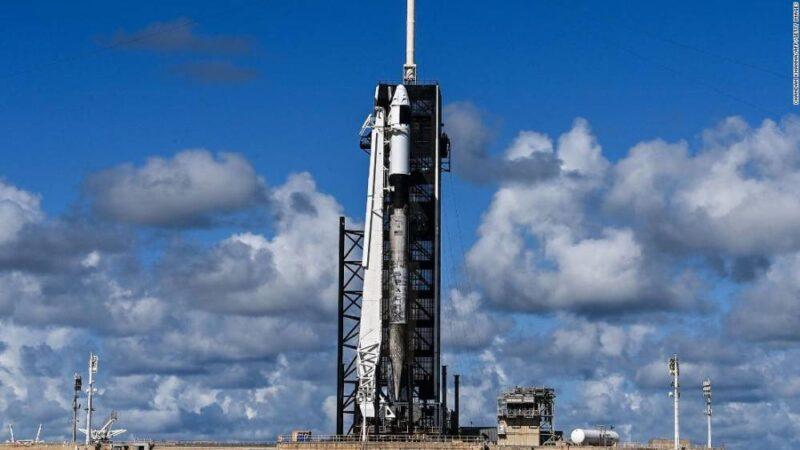 How to practice religion could be a big question for some space touristsAstronaut wings were first awarded in the early 1960s to the Mercury 7 astronauts by the US military. It became a rite of passage for all NASA astronauts who go to outer space, from the Apollo missions through today. The FAA created the Commercial Astronaut Wings Program in 2004 after Virgin Galactic’s SpaceShipOne became the first private spacecraft to reach space.

Now, at the dawn of the space tourism industry in the United States, the potential to receive government-issued commercial astronaut wings has become a selling point for private space companies. But López-Alegría also thinks that the industry – and the media – may be “focusing a little too much on labels and designations.””I think the fact that non-government people are starting to routinely go to space is a very positive thing and it is really marking an inflection point in the curve of human spaceflight,” López-Alegría said. “Years from now, no one is going to care about names and designations.”