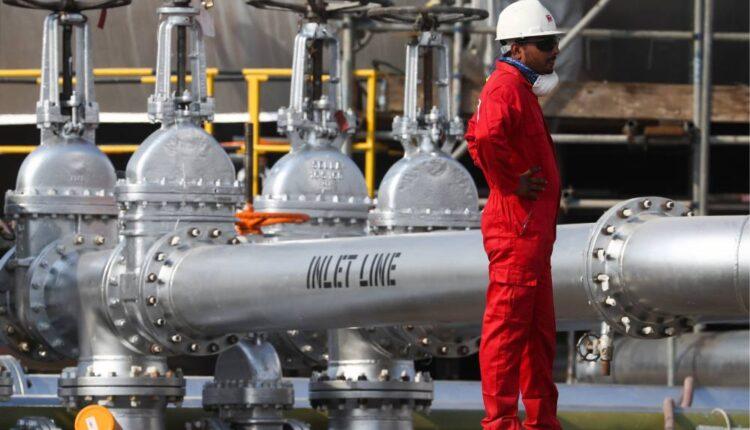 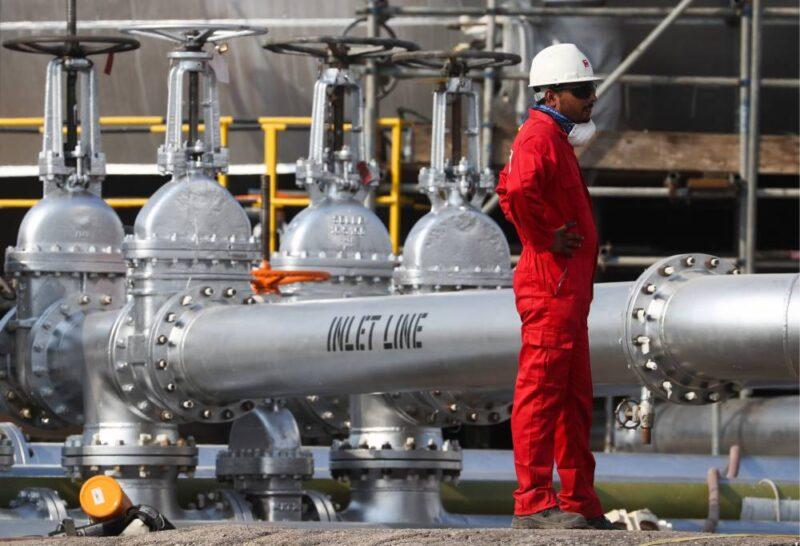 Trump said he had talked recently with the leaders of both Russia and Saudi Arabia and believed the two countries would make a deal to end their price war within a "few days" – lowering production and bringing prices back up.

Trump also said he has invited U.S. oil executives to the White House to discuss ways to help the industry "ravaged" by slumping energy demand during the coronavirus outbreak and a price war between Saudi Arabia and Russia.

"The market is hoping that this U.S. intervention will bring us closer to an agreement between Saudi and Russia in cutting production," said CMC Markets analyst Margaret Yang, adding that bargain hunting is also lifting oil prices.

Speaking at a government meeting on Wednesday, Putin said that both oil producers and consumers should find a solution that would improve the "challenging" situation of global oil markets.

Some analysts cautioned there is still a long way to go before any output cut agreement is struck.

With markets facing 15 million barrels per day (bpd) of oversupply in the second quarter and storage maxing out in April, extraordinary curtailments of oil supply will be needed in May and June, said Kang Wu, head of Asia analytics at S&P Global Platts.

Saudi Arabia's crude supply rose on Wednesday to a record of more than 12 million barrels per day, two industry sources said, despite a plunge in demand and U.S. pressure on the kingdom to stop flooding the market.

"This is a clear sign that the Saudis are not ready to back off in the price war, despite the Russians now saying that they will not increase output given the current oversupply in the market," ING said in a research note on Thursday.

"At the current price, many U.S. oil exploring energy companies won't be able to make a profit and drilling activities might fall in North America," Yang said.

U.S. shale producer Whiting Petroleum Corp, once the largest oil producer in North Dakota, on Wednesday became the first publicly traded casualty of the oil price collapse as it filed for Chapter 11 bankruptcy.