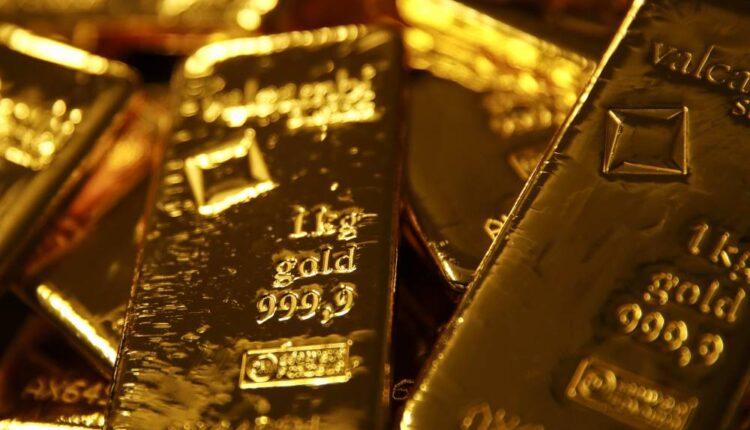 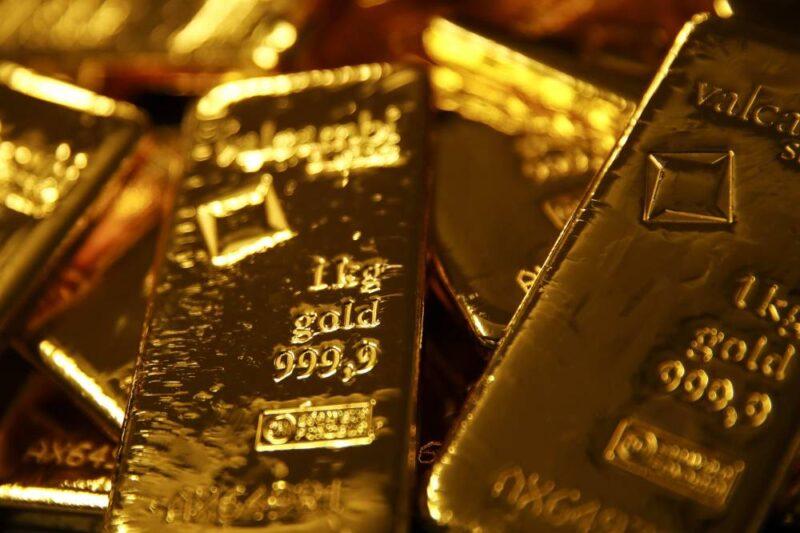 Gold prices dipped on Thursday as the dollar held firm, while investors awaited key U.S. jobless data amid mounting signs of a recession due to the worsening coronavirus outbreak.

The metal "is primarily in a consolidation phase more than anything else and is not likely to move much until U.S. jobs data comes in," said Avtar Sandu, a senior commodities manager at Phillip Futures, adding that the dollar weighed on the market.

The greenback held onto overnight gains as investors rushed to the security of the world's most liquid currency.

The metal is taking cues from other markets in the short term, but "fundamentals are still supportive in the long run" amid quantitative easing and lower interest rates, Sandu said.

Factories fell quiet across much of the world in March, with sharp slowdowns in Germany and Japan overshadowing a modest improvement in China.

Gold is considered an attractive investment during times of economic uncertainty, and lower interest rates reduce the opportunity cost of holding the non-yielding bullion.

Asian equities fell after a rise in the U.S. coronavirus death toll, while investors braced for a spike in weekly U.S. jobless figures due at 1230 GMT.

The number of Americans filing claims for unemployment benefits likely shot to a record high for a second week in a row as more jurisdictions enforced stay-at-home measures. Investors also awaited U.S. non-farm payroll data due on Friday.

Holdings in SPDR Gold Trust, the world's largest gold-backed exchange-traded fund, rose 0.18% to 968.75 tonnes on Wednesday, their highest since October 2016.

The trust is likely to see further inflows until a vaccine is found for the virus, which will take time, Trivedi added.