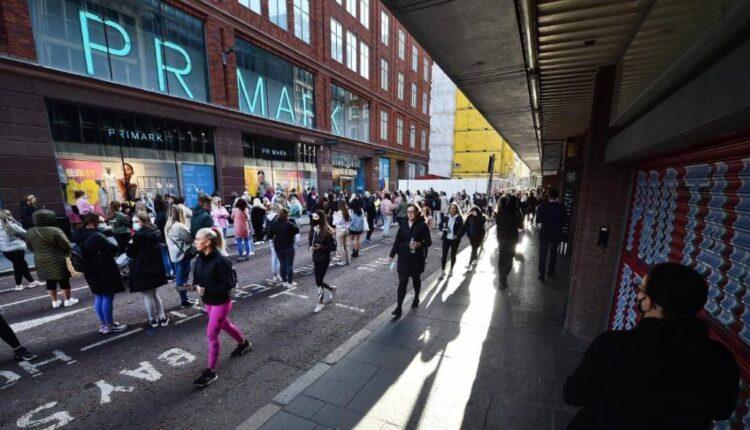 London (CNN Business)UK Prime Minister Boris Johnson’s plan to hike payroll taxes to raise billions in funding for health and social care will raise Britain’s tax burden to its highest ever level, according to the Institute for Fiscal Studies.

The independent research organization also said that further tax hikes could be on the cards, resulting in a permanent increase in the size of the British state and squeezing workers and businesses still recovering from the pandemic.”Both [government] spending and tax will ratchet upwards over the next few years,” the IFS said in research published after Johnson’s announcement Tuesday, which broke a 2019 election promise not to hike income tax or national insurance.

“Taxes will reach their highest sustained level in the UK. This was always going to be an inevitable consequence of ever-growing demands on health and social care, and would have happened eventually irrespective of the pandemic,” it added. 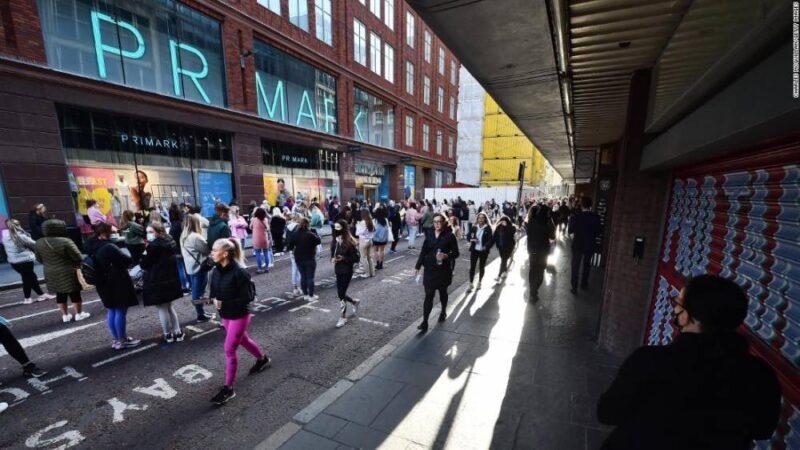 The UK economy still has a huge mountain to climbRead MoreThe latest changes will push taxes to their highest-ever sustained share of the UK economy, according to IFS research economist, Isabel Stockton, meaning that workers and businesses will be paying more of their income in taxes than ever before. The new “Health and Social Care Levy” unveiled Tuesday will raise almost £36 billion ($49.5 billion) over the next three years through an increase in national insurance contributions. National insurance is paid by the vast majority of workers in the United Kingdom — usually through an automatic salary deduction — and it qualifies them for certain social benefits and state pensions.Under the plan, national insurance contributions will be increased by 1.25 percentage points for both employers and employees, amounting to a 2.5 percentage point increase on payroll taxes. According to Johnson, the highest earning 14% of the population will pay around half of the revenue raised, with 40% of small businesses and those earning less than £9,568 ($13,172) a year not paying anything extra at all.Still, workers will “overwhelmingly” bear the brunt of the new tax burden, with very little coming from pensioners, according to the IFS. “This is the latest in a long line of reforms which have tilted the burden of taxation towards the earnings of working age people and away from the incomes of pensioners,” said Tom Waters, a senior research economist at the IFS. 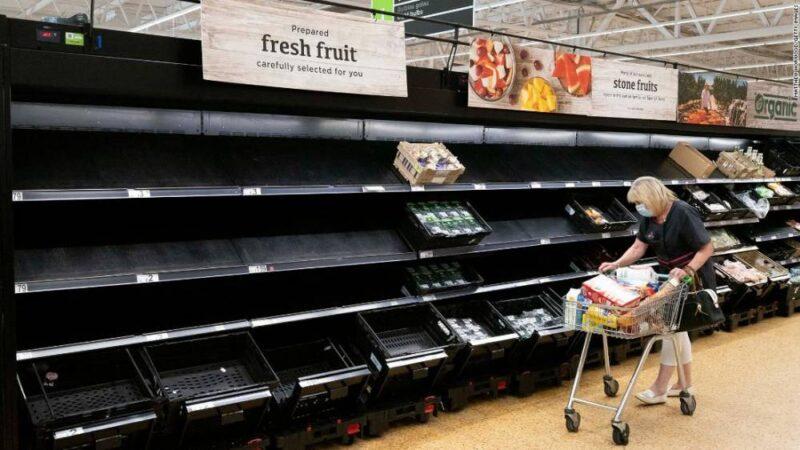 UK worker shortages could cancel Christmas. Brexit isn't helping The money is intended to fix a longstanding funding crisis in health and social care, both of which face increased demand from an aging population. Johnson described the plan as “the biggest catch-up program in the history of the [National Health Service],” which is grappling with a chronic backlog of non-essential treatments that has been made worse by the coronavirus pandemic.While a portion of the funds has been earmarked for social care, the IFS on Wednesday cautioned that four decades of experience shows that NHS spending plans are “almost always topped up.”

“If history repeats itself, the ‘temporary’ increases in NHS funding announced this week could end up permanently swallowing up the money raised by the tax rise, leaving little available for social care,” it added.UK government spending coming out of the pandemic is set to reach a record peacetime level, according to the IFS.

Airlines were counting on a post-Labor Day surge in business…

Premarket stocks trading: El Salvador’s bitcoin experiment is a warning to other countries