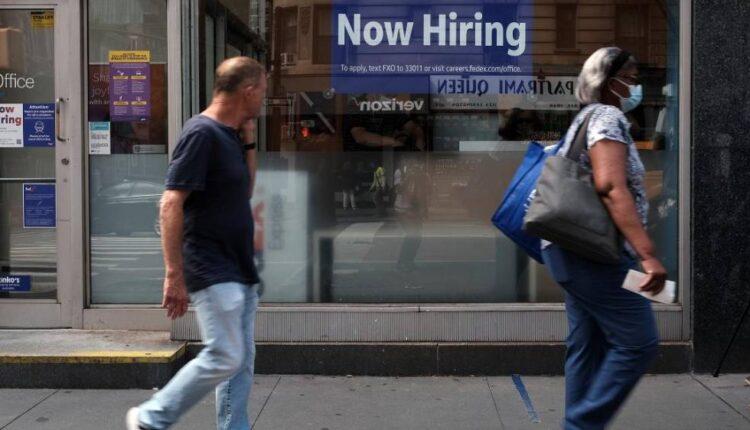 New York (CNN Business)The easiest way to spark a financial crisis and wreck the US economy would be to allow the federal government to default on its debt. It would be an epic, unforced error — and millions of Americans would pay the price.

And yet that unlikely situation is once again being contemplated. If Congress doesn’t raise the limit on federal borrowing soon, the government could default.In short, a default would be an economic cataclysm. Interest rates would spike, the stock market would crater, retirement accounts would take a beating, the value of the US dollar would erode and the financial reputation of the world’s only superpower would be tarnished. 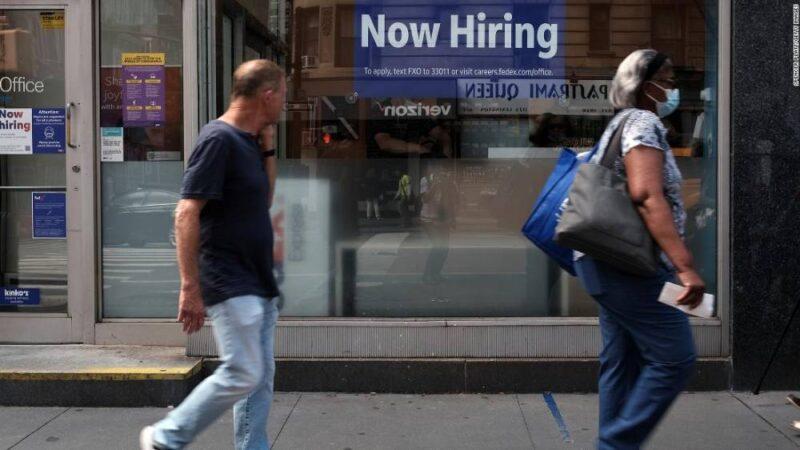 The August jobs numbers have economists worried. Here's why”It would be financial Armageddon,” Mark Zandi, chief economist at Moody’s Analytics, told CNN. “It’s complete craziness to even contemplate the idea of not paying our debt on time.”

But it’s a crazy world.Read MoreLawmakers in Washington are again playing chicken with America’s creditworthiness. And the path to raising the debt ceiling is not clear.Even though Congress has in the past raised the debt ceiling with a bipartisan vote, Senate Minority Leader Mitch McConnell vowed in July that Republicans will not vote to raise the debt ceiling.JPMorgan Chase (JPM) CEO Jamie Dimon urged lawmakers not to even think about going down this path again. During a hearing in May, Dimon said an actual default “could cause an immediate, literally cascading catastrophe of unbelievable proportions and damage America for 100 years.”

Treasury Secretary Janet Yellen has stressed that raising the debt ceiling does not increase government spending. Instead, it just allows the government to pay for what it’s already agreed to spend. And if the debt limit isn’t raised, Treasury would lack the legal authority to continue borrowing. That’s a problem because the federal government spends more than it takes in.”Failure to meet those obligations would cause irreparable harm to the US economy and the livelihoods of all Americans,” Yellen said last month.A US default would undermine the bedrock of the modern global financial system. 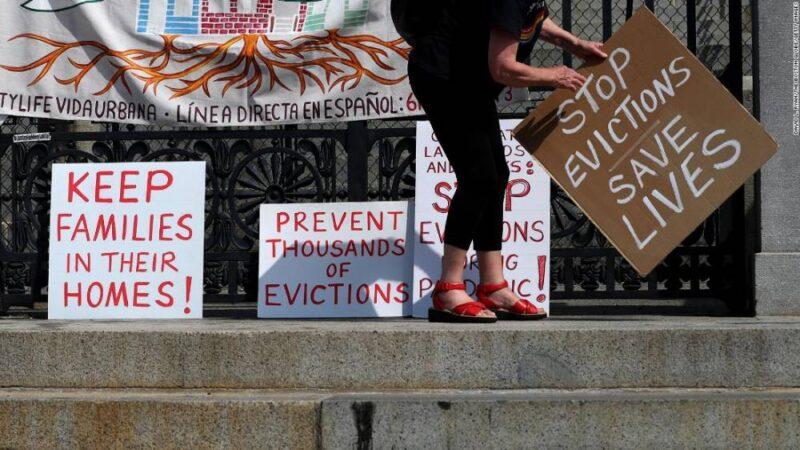 Goldman Sachs says 750,000 households could be evicted this year unless Congress acts”We pay our debt. That’s what distinguishes the United States from almost every other country on the planet,” Zandi of Moody’s said. Because of America’s long track record of paying its debt, it’s very cheap for Washington to borrow. But a default would force ratings companies to downgrade US debt and shatter that borrowing advantage. Markets plunged in 2011 when that debt ceiling standoff caused Standard & Poor’s to downgrade America’s credit rating.Higher borrowing costs would make it much harder for Washington to borrow to pay for infrastructure, the climate crisis or to fight future recessions. And refinancing America’s nearly $29 trillion mountain of existing debt would become that much more expensive. Interest expenses, which totaled $345 billion in fiscal 2020, would quickly rival what Washington spends on defense.

Soaring Treasury rates would set off a chain reaction in financial markets. That’s because Treasuries, viewed as risk-free investments backed by the full faith and credit of the federal government, serve as the benchmark by which virtually all other securities are measured.Everything from stocks and bonds to exotic securities take their cues from Treasuries. A spike in Treasury rates sparked by a default would cause booming stock markets to become unglued.”Stock prices would crater,” Zandi said. “We’d all be less wealthy, instantaneously.” 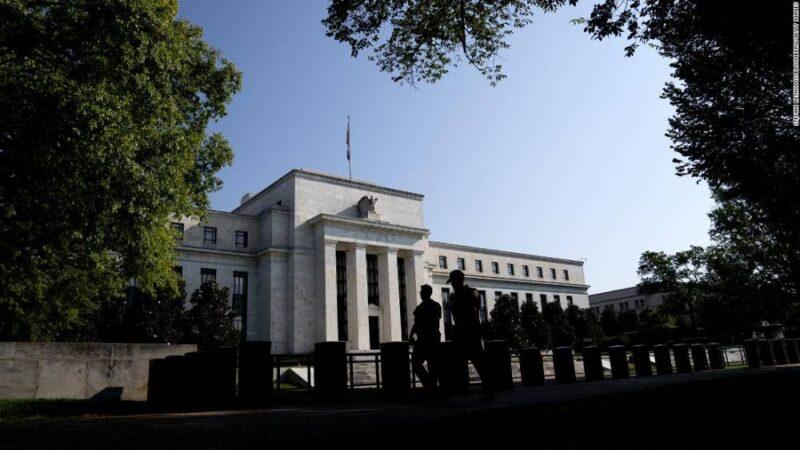 Progressives led by AOC call for Biden to replace Fed Chair Powell Not only would millions of Americans lose money in the stock market, but it would suddenly become more expensive for families and companies to borrow. That’s because Treasuries serve as the benchmark for mortgages, car loans, credit cards and corporate debt. A spike in borrowing costs is a huge problem for an economy that relies on access to credit.If the debt ceiling is not lifted, then the federal government will technically default on some of its obligations. It would be forced to prioritize payments, deciding who will get paid and who won’t.Ultimately, someone will lose out, whether it’s federal employees, veterans, Social Security recipients or defense contractors.For all these reasons, investors are not freaking out about the debt ceiling. Wall Street expects Washington will eventually raise borrowing limit, like it always does. Failure to do so would simply be too dangerous.

Of course, this debate isn’t taking place in a vacuum.It comes as the Delta variant is slowing the US recovery, which hit a soft patch in August marked by an unexpectedly sharp deceleration in job growth. At the same time, inflation remains elevated as companies grapple with supply chain bottlenecks and a shortage of workers as the economy reopens.

“Playing politics with the debt ceiling is always a bad idea,” said Isaac Boltansky, director of policy research at Compass Point Research & Trading, “but it is a uniquely childish notion given where we are with the virus and the economic recovery.”In other words, a debt ceiling crisis, let alone an actual default, is the last thing the recovering economy needs right now.