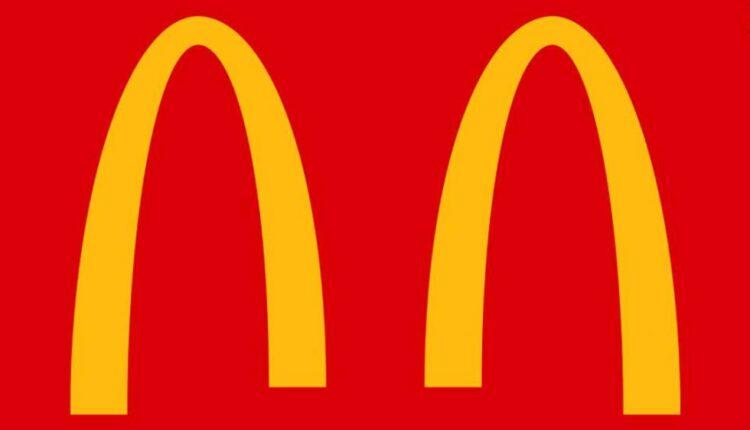 New York (CNN Business)It’s not just people that are social distancing. Brands are doing it too.

McDonald’s, Coca-Cola, Audi and Volkswagen are just a few of the corporate conglomerates that are interpreting “social distancing” with logo redesigns. The term has become popular recently because of the spread of the novel coronavirus. Social distancing means standing 6 feet apart from others in an effort to lower the risk of contracting the illness.

The messages and logos created to promote social distancing have pros and cons, according to two experts in the design field.”Our current global situation is no joke. It’s a serious matter,” Douglas Sellers, executive creative director for firm Siegel+Gale told CNN Business. Read More”And brands designing social distancing logos have the potential to diminish the severity of what we are going through. The creativity, passion, and thought that goes into wanting to help, educate, and be part of the physical distancing movement is a worthy note,” Sellers said. Brian Braiker, the editor-in-chief of Ad Age, says its time for brands to provide a “real, meaningful service,” referencing companies like the Gap (GPS) making masks for healthcare workers or LVMH, the parent company of Christian Dior and Givenchy, manufacturing hand sanitizer.”Understanding the situation, shutting up and doing something helpful is really the only way to go here. When you see brands like McDonald’s or Coca-Cola spacing out their logos in ‘solidarity,’ it strikes a sour note,” he told CNN Business. 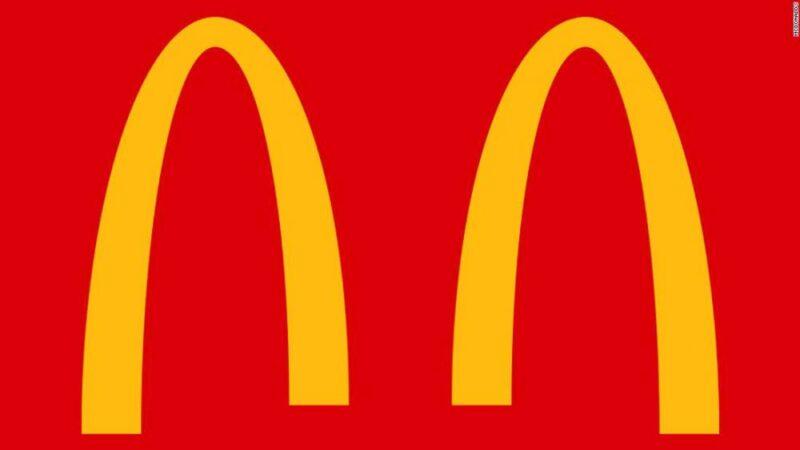 McDonald’s Brazil separated the golden arches.Last week, McDonald’s (MCD) Brazil pulled apart its iconic golden arches in a picture posted to its Facebook page. The ad agency explained that despite the temporary separation between its customers and the company caused by closures of some of its restaurants, they “can always be together.” McDonald’s is offering food through delivery and drive-thru. The McDonald’s ad sparked backlash, including from Senator Bernie Sanders, who tweeted Wednesday about the company’s sick leave policy for its employees. The company didn’t immediately return CNN Business’ request for comment about the ad. 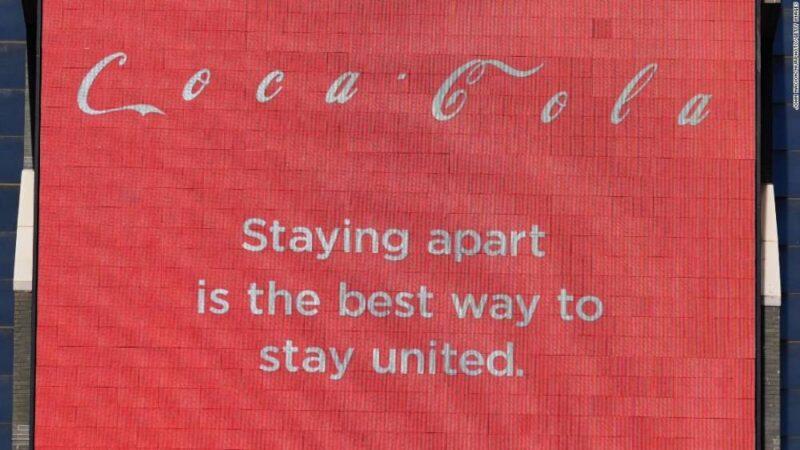 Coca-Cola’s billboard in Times Square is promoting “Social Distancing” amid the coronavirus outbreak.Coca-Cola (KO) is currently running an ad in New York’s deserted Times Square that shows each letter of its logo separated with the slogan “Staying apart is the best way to stay connected.” The brand typically celebrates togetherness and love in its ads.

Two automotive companies that share ownership, Audi and Volkswagen, tweaked their logos for their social media accounts. Audi separated its four rings in a short video telling people to stay at home and keep their distance. 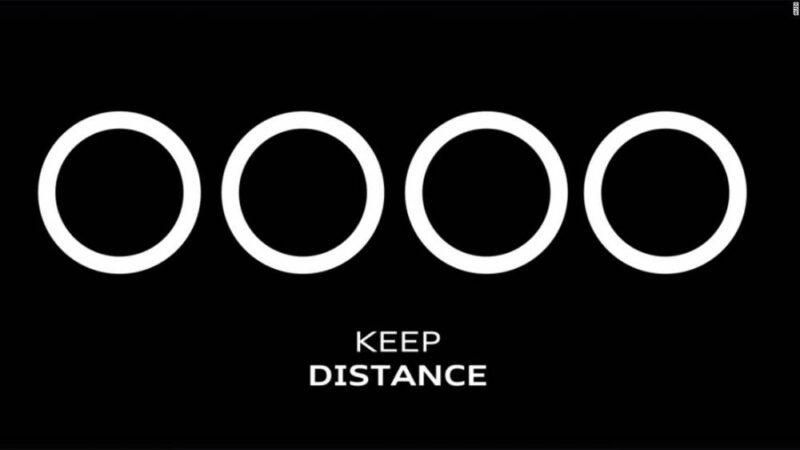 Audi created a social distancing logo for its social media accounts.Volkswagen also promoted a similar video with inspirational messages and separated the V and W. 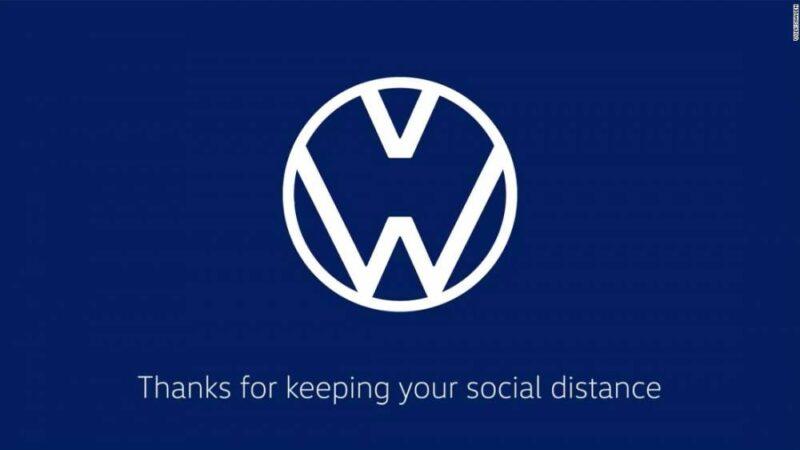 Volkswagen separated its V and W. 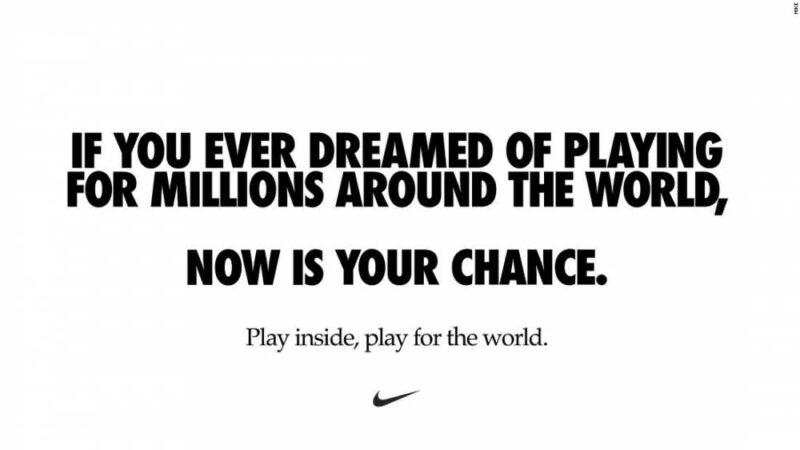 Nike’s ad was posted on dozens of its players’ social media accounts.

Nike (NKE) didn’t tweak its logo, but it launched a large social media campaign with its global roster of star athletes including NBA player LeBron James and golfer Tiger Woods. Sports ground to a halt in the past few weeks because of social distancing rules and the ban on large gatherings, like in stadiums.The campaign encourages people to play inside. Nike had to close several of its global stores because of the virus.