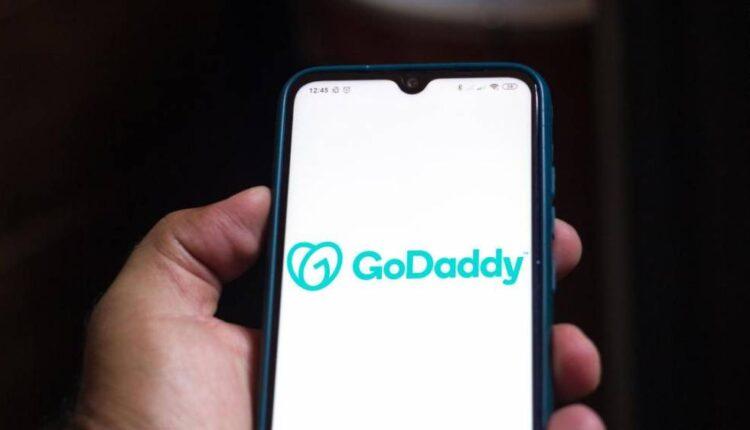 New York (CNN Business)Hours after the Supreme Court refused to block a Texas law prohibiting most abortions on Wednesday night, a small group of leaders at rideshare company Lyft convened to discuss how the company would respond.

“Our President and CEO, John Zimmer and Logan Green, reached out and said, ‘What can we do about this?'” Lyft (LYFT) General Counsel Kristin Sverchek told CNN’s Poppy Harlow on Monday. “Very quickly, we decided we wanted to act.”The company had begun hearing from drivers concerned about the possibility that they could be sued under the new law. The Texas law prohibits abortion providers from conducting abortions once a fetal heartbeat is detected, as early as six weeks into pregnancy. It also allows individuals to take civil action against anyone, not just medical providers, who “aids or abets” a restricted abortion, which legal experts say could include rideshare drivers who give a person a ride to an abortion procedure, potentially whether or not the driver knows that is what’s happening.

“We both wanted to come out strongly in support of a woman’s right to choose, as well as to make our drivers feel okay,” Sverchek said. “We did not want them being in this untenable position for not knowing whether their behavior was okay or not.”

On Friday, Green, Lyft’s CEO, announced that the company would create a legal defense fund to protect any drivers sued under the law for driving a person who receives an abortion. Shortly afterward, Uber (UBER) CEO Dara Khosrowshahi followed suit and said his company would provide similar protections for its drivers. Read More 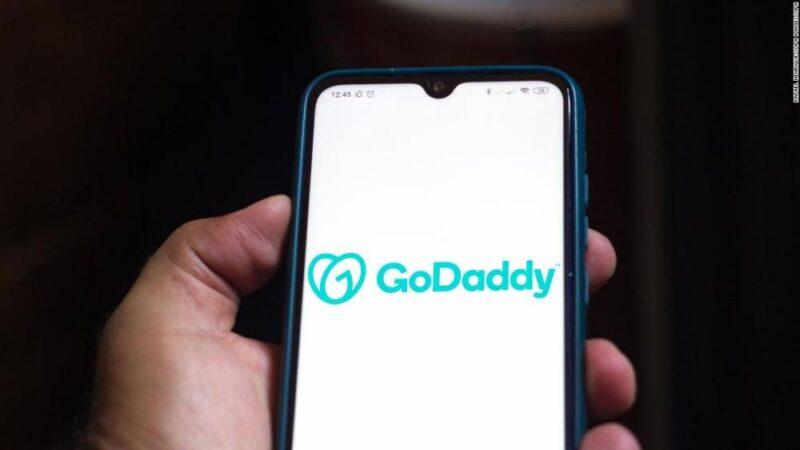 These companies are pushing back against the Texas abortion lawThe rideshare firms are among a shortlist of other companies that have pushed back against the law; they also include Match Group, whose CEO said she would start a fund to help employees access out-of-state abortion care if needed, and GoDaddy, a web hosting service that took down a website that allowed people to post tips about possible Texas abortions.In the days after the Texas law went into effect, leaders of other Republican-controlled states have already signaled that they may try to introduce similar legislation. Lyft plans to provide similar financial support to drivers in other states should similar laws be passed elsewhere, Sverchek said. The company has also said it will donate $1 million to Planned Parenthood.

Sverchek called on the rest of corporate America to take a stand against the legislation, and said that Lyft decided to take action despite knowing that “we will lose some customers because of it.””Abortion is a Constitutionally protected right, and so I’m happy to see us here taking a voice and I hope that more of Corporate America does this,” she said. “Now, that said, governments should also be passing fair legislation and not look to inappropriately ban a Constitutional right as they have here. But I do think it’s important that corporate America holds government accountable and speaks out on important issues.”

Total is investing $27 billion in Iraq. This time it’s…

Zhao Wei and Zheng Shuang: Why is the Communist Party clamping…

Zhao Wei and Zheng Shuang: Why is the Communist Party clamping down on China’s biggest stars and fan clubs?