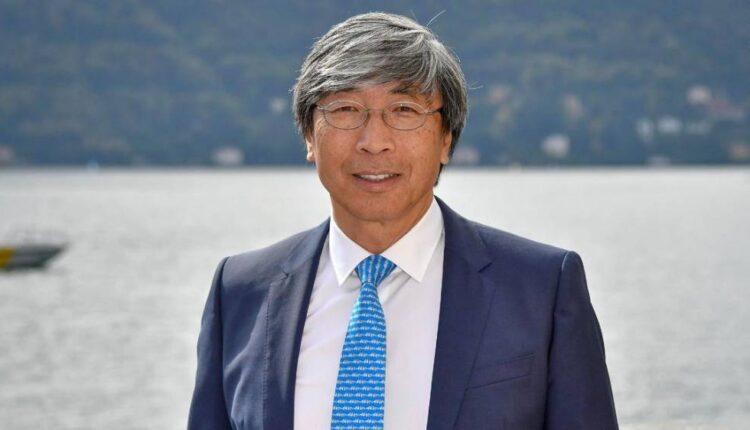 New York (CNN Business)The Los Angeles Times is getting closer to finding its next top editor and the newspaper’s owner said he has met with most of the candidates in the running.

“We’re in advanced rounds of interviews with several candidates, most of which I’ve met with personally,” Patrick Soon-Shiong told CNN Business this week. Soon-Shiong, a biotech billionaire who bought The Times and the San Diego Union-Tribune from Tribune Publishing (TPCO) in 2018, would not provide a time frame for the announcement but said it would be “soon.”

Almost six months have passed since Norman Pearlstine announced the paper would search for his successor. He was hired in 2018 and stepped down from his role in December, but Soon-Shiong said Pearlstine has been “providing advice” during the search. 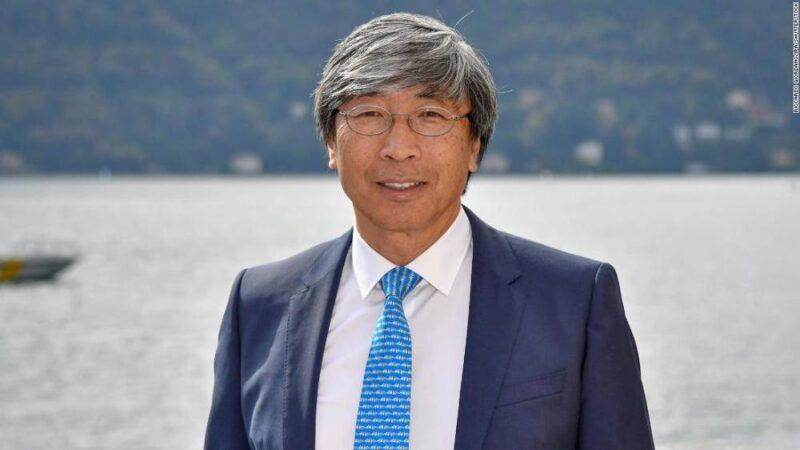 Patrick Soon-Shiong”The platforms basically usurp the news” and take away ad revenue, he said, referring to tech giants like Facebook and Google. “That has to be resolved some way, somehow.” The Times has had to examine the lack of diversity in its newsroom, a problem that has received more attention and sparked difficult conversations across many workplaces in the wake of the killing of George Floyd and other Black Americans. Journalists at the Los Angeles Times published an investigation of the “turmoil and scandals” at its own newsroom. Pearlstine “acknowledged mistakes and defended his record,” the investigation said. Soon-Shiong committed to creating change and told CNN Business that believes he has made good on that promise by increasing diversity in the newsroom and on the leadership team. “Now going to my next executive editor, I need to identify and make sure that how we hire and who we hire has empathy with the community with whom we serve,” Soon-Shiong said. “Our community is diverse.”Soon-Shiong’s purchase of the paper was celebrated across media industry. The Times had a local owner for the first time after 18 years under Chicago-based Tribune. Local newspapers have been under incredible duress, and the hope was Soon-Shiong could provide financial support as the papers he purchased adapt to economic pressures. But in February, Soon-Shiong took to Twitter to deny a report from the Wall Street Journal that he was looking to sell The Times, a point he reiterated in his interview with CNN Business.”I tweeted within seconds. I didn’t want to say the word fake news. I just said it was inaccurate, and it still is inaccurate,” Soon-Shiong said. “We are absolutely not considering a sale of the LA Times and the San Diego Tribune at this point.”

Soon-Shiong also has influence over the fate of other local newspapers owned by Tribune. As the company’s second largest shareholder, Soon-Shiong could block the pending deal with hedge fund Alden Global Capital. Maryland businessman Stewart Bainum and other wealthy individuals have been coordinating a competitive bid to buy the papers and find local owners. “I have not made any direct decision,” Soon-Shiong said. “I need to evaluate the pros and cons as they come along.”