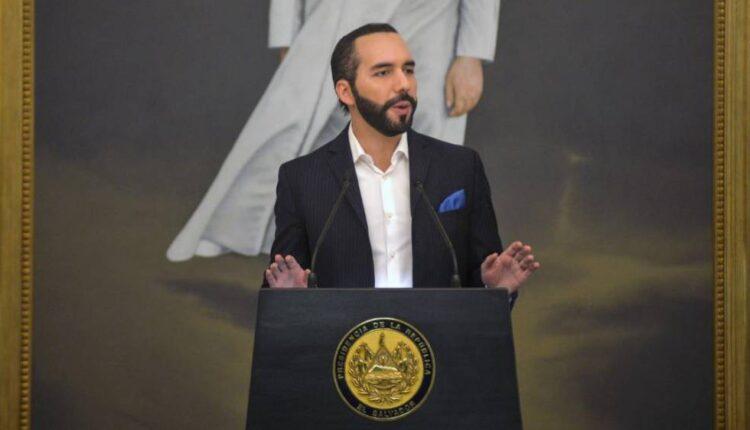 London (CNN Business)Regulators are worried about all the people plugging cryptocurrencies online. That includes Kim Kardashian, beauty and fashion mogul and influencer extraordinaire.

Charles Randell, chair of the UK Financial Conduct Authority, called out Kardashian in a colorful speech Monday. He started out by suggesting that the internet was full of … excrement. 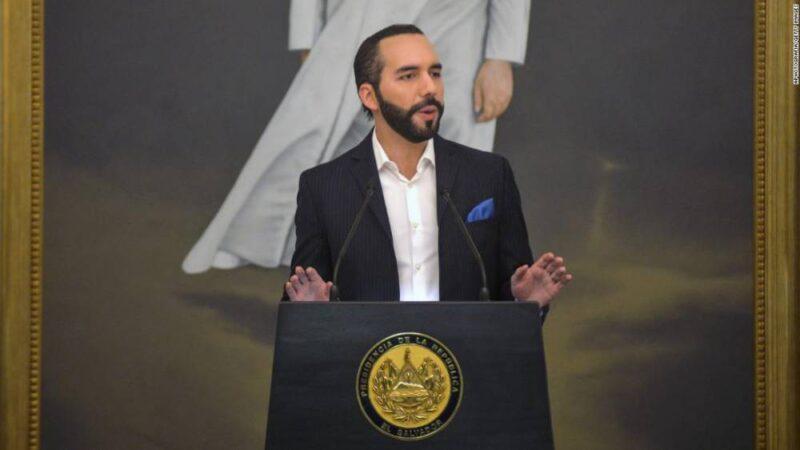 El Salvador buys 200 bitcoins as the digital currency becomes legal tender”The Augean stables hadn’t been cleaned for 30 years when Hercules was set the labor of cleaning them. For 30 years, 3,000 animals had been doing in those stables what 3,000 animals have to do,” Randell said. “The first website was published 30 years ago last month. And like the Augean stables, over the last 30 years the internet has filled up with a great deal of … well, let’s just call it ‘problematic content.'”

He then trained his attention on Kardashian, who, he noted, recently plugged “Ethereum Max” to 250 million Instagram followers.Read More”In line with Instagram’s rules, she disclosed that this was an #AD,” Randell said. “But she didn’t have to disclose that Ethereum Max — not to be confused with ethereum — was a speculative digital token created a month before by unknown developers, one of hundreds of such tokens that fill the crypto-exchanges.”Randell acknowledged that he can’t say whether this particular token is a scam. But he emphasized that regulators needed to do more to rein in this type of online activity. Platforms like Facebook (FB), Twitter (TWTR) and TikTok, he said, also need to “step up.””The hype around [cryptocurrencies] generates a powerful fear of missing out from some consumers who may have little understanding of their risks,” Randell said.For prospective consumers, he also had a clear reminder: Crypto investments are a huge gamble.”These tokens are not regulated by the FCA,” Randell said. “If you buy them, you should be prepared to lose all your money.”A record run-up in crypto prices earlier this year brought hundreds of thousands of new investors into the fold. The FCA now estimates that 2.3 million Britons are cryptocurrency holders, up from 1.9 million in 2020.

But regulators remain concerned about massive volatility and fraud, and are debating whether they should have a bigger role in monitoring the industry. Gary Gensler, the chair of the US Securities and Exchange Commission, has also called for greater investor protections in recent speeches.”This asset class has been rife with fraud, scams, and abuse in certain applications,” Gensler told the European Parliament Committee on Economic and Monetary Affairs earlier this month.

Irish startup is exploring the ocean with crewless vessels the…

Bitcoin price jumps as El Salvador prepares to adopt the…