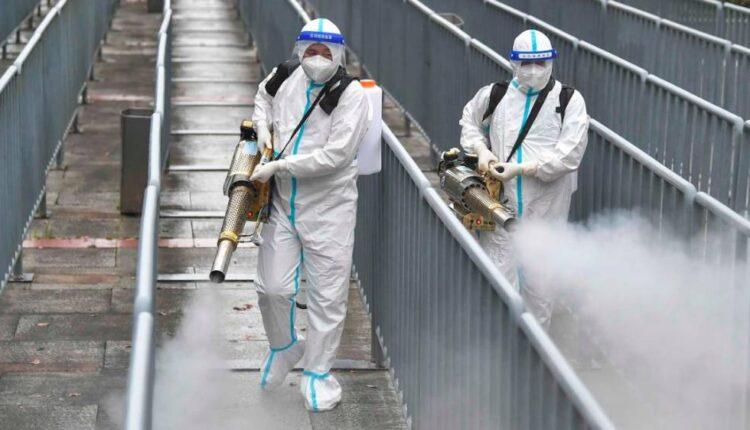 Hong Kong (CNN Business)China’s trade with the rest of the world surged to record highs last month, easing fears that a stubborn coronavirus outbreak and the global shipping crisis were stalling the economy.

Exports spiked 25.6% in August from a year ago to $294.3 billion, according to customs statistics published Tuesday. Imports jumped 33.1% over the same period to $236 billion. Both figures were the highest on record.The massive growth compares to 2020 figures made worse by the impact of the coronavirus pandemic, but August’s numbers were also well above economists’ expectations, and stronger than gains seen in July. 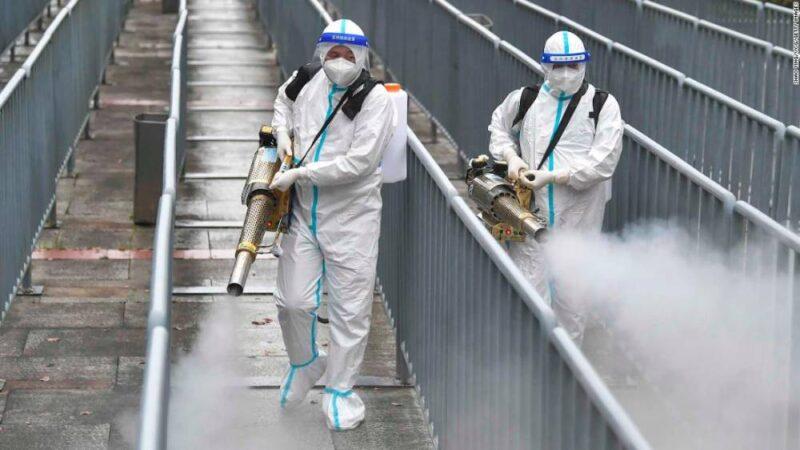 China's economy is being rattled by the Delta variant and supply chain woesThe surprisingly solid trade data “points to resilience” in the Chinese economy, said Louis Kuijs, head of Asia economics at Oxford Economics.Read More”While near-term headwinds remain, supply constraints in China have eased and we think the global economic recovery will continue to underpin China’s exports in the end of this year and in 2022,” he wrote in a research report on Tuesday.Exports were aided by shipments of electronics and household appliances. The United States was China’s top export market: The country bought $51.7 billion worth of goods in total in August. “The bottom line is that China’s trade data continues to act to mitigate against the impact of slowing domestic growth,” said Mitul Kotecha, chief emerging Asia and Europe strategist for TD Securities.The Chinese economy has weathered the Covid 19 pandemic stronger than other major economies.But it faces a lot of challenges. Recently, China experienced its worst coronavirus outbreak in a year spurring authorities to take dramatic measures to stop new infections, including locking down cities, canceling flights and suspending trade. Supply bottlenecks and tighter credit conditions have also weighed on activity, while a sweeping regulatory crackdown on tech, education and other sectors has shaken investor confidence and wiped trillions of dollars off the market value of Chinese companies. Recent survey data has pointed to a shaky economy. An official survey of manufacturing activity last month indicated the lowest rate of growth since the start of the pandemic, while a private survey showed the first contraction since April 2020. Services industries also suffered, with the official non-manufacturing survey registering the first contraction since February 2020.Trade had also been a big concern. Last month, authorities shut down part of Ningbo-Zhoushan port — the world’s third largest container port — for weeks after a dock worker tested positive for Covid. The port handles goods that would fill around 78,000 20-foot containers every day. That triggered worries that it could exacerbate the congestion at Chinese ports and add extra disruption to an already stretched supply chain.

But Goldman Sachs economists said on Tuesday that port disruptions in Ningbo appeared to have “limited impact” on trade activities. It was “likely because lockdown restrictions at ports were relatively targeted and throughput volume was redirected to nearby ports,” they said in a research note.

Irish startup is exploring the ocean with crewless vessels the…

Bitcoin price jumps as El Salvador prepares to adopt the…