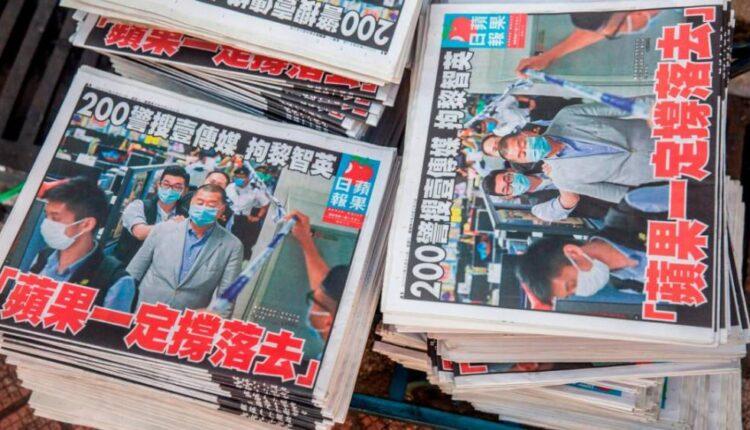 Hong Kong (CNN Business)The media company behind the now-shuttered Hong Kong tabloid Apple Daily is shutting down after its entire board resigned, citing “a climate of fear” over the city’s controversial national security law.

Next Digital, which was founded by now-imprisoned tycoon Jimmy Lai, said in a stock exchange filing Sunday that its remaining four directors would step down, to best “protect shareholders, creditors, employees and former employees.” The directors are Chairman Ip Yut Kin, Louis Gordon Crovitz, Mark Lambert Clifford and Lam Chung Yan.It also said it was seeking a liquidation of the company’s assets, but hoped Apple Daily may live on in Taiwan, where it still has an online edition, under new owners.

The company noted that Next Digital’s shares had already been suspended from trading in June. That’s when top Apple Daily executives and editors were arrested in Hong Kong for allegedly violating the national security law. The law bans any activity Beijing deems to constitute sedition, secession and subversion, and allows Chinese state security to operate in the territory.

That same month, almost exactly a year after the law’s introduction, Next Digital’s flagship tabloid was forced to shut down.Read MoreA dramatic police raid on the Apple Daily newsroom, a government notice served on its headquarters and the seizing of the paper’s bank accounts stoked concerns about press freedom and property rights. 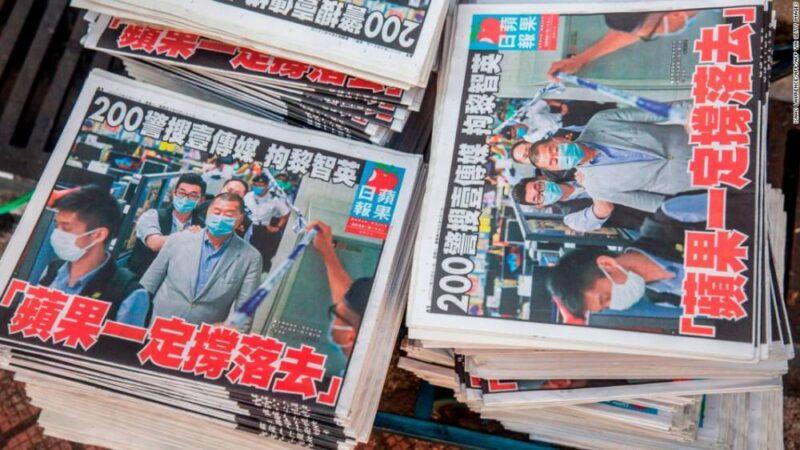 Hong Kong's biggest pro-democracy newspaper closes as Beijing tightens its grip”The Hong Kong government has never indicated which articles published by Apple Daily allegedly violated the national security law,” Next Digital said in its statement Sunday.”This uncertainty created a climate of fear, resulting in many resignations among the remaining staff at the company in Hong Kong, including those responsible for the regulatory compliance duties of a publicly traded company.”The company is now requesting that the trading of its shares “remain suspended until further notice,” while also calling for a liquidation of its assets to pay off shareholders, creditors and employees.Previously, in June, the firm’s board had appealed to Hong Kong authorities to unfreeze assets in order to pay employees, according to Apple Daily. 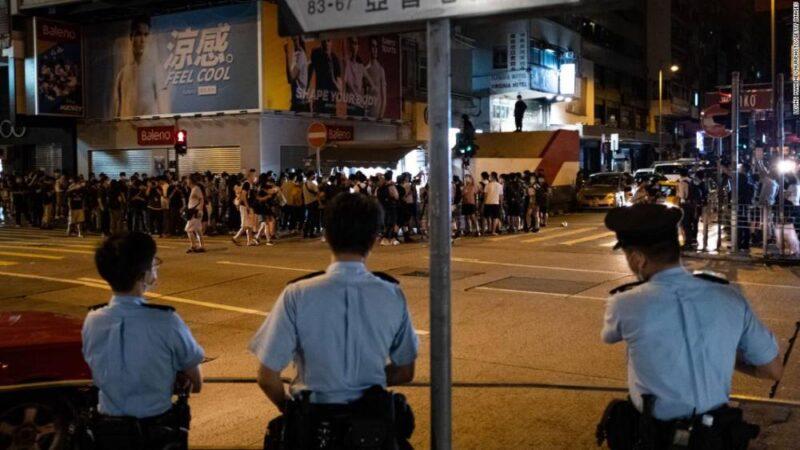 Apple Daily's demise deals another blow to Hong Kong's battered reputationThe company is hoping that some of its legacy can still live on. It called on liquidators to consider deals “that would generate funds to benefit creditors,” noting that previously “several parties have expressed interest in acquiring the operations of Apple Daily in Taiwan.””There is also value in assets such as the unique intellectual property created since Apple Daily was founded,” Next Digital said.Hong Kong’s Commerce and Economic Development Bureau did not immediately respond to a request for comment on Monday. 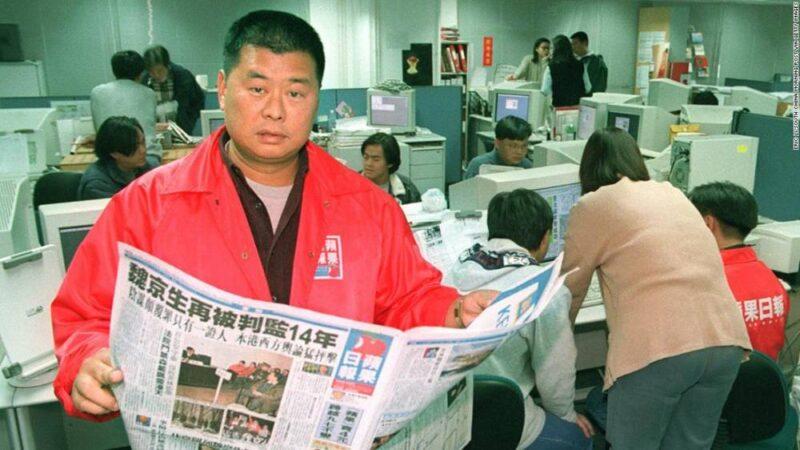 Why pro-democracy troublemaker Jimmy Lai is the only Hong Kong multi-millionaire standing up to China But in June, the city’s leader, Carrie Lam, addressed concerns about the closure of Apple Daily.”Don’t try to accuse the Hong Kong authorities for using the national security law as a tool to suppress the media or to stifle the freedom of expression,” she said at the time.Apple Daily was created by Lai, a former textile tycoon, in 1995, and quickly rose to prominence for its criticism of the ruling Communist Party in mainland China. It later became the last major voice in media for Hong Kong’s pro-democracy camp, dividing public opinion in the city.

“As Apple Daily often observed, Hong Kong people have a collective memory of what life was like elsewhere when freedom of speech was denied: No other rights are safe,” the Next Digital directors wrote Sunday.— Carly Walsh contributed to this report.

Volkswagen CEO Herbert Diess on the race to electric, the chip…