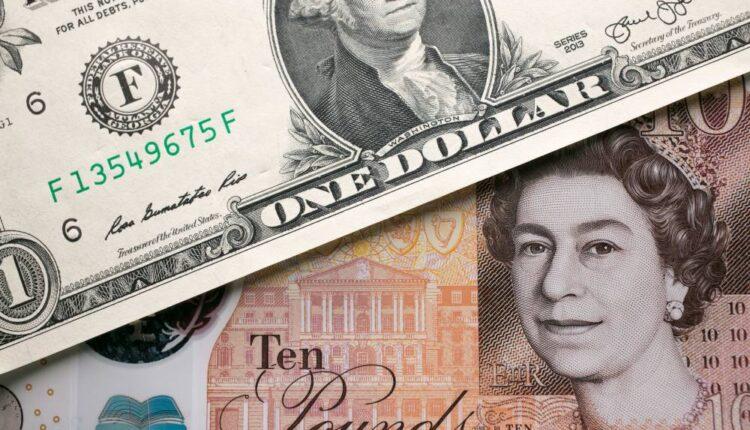 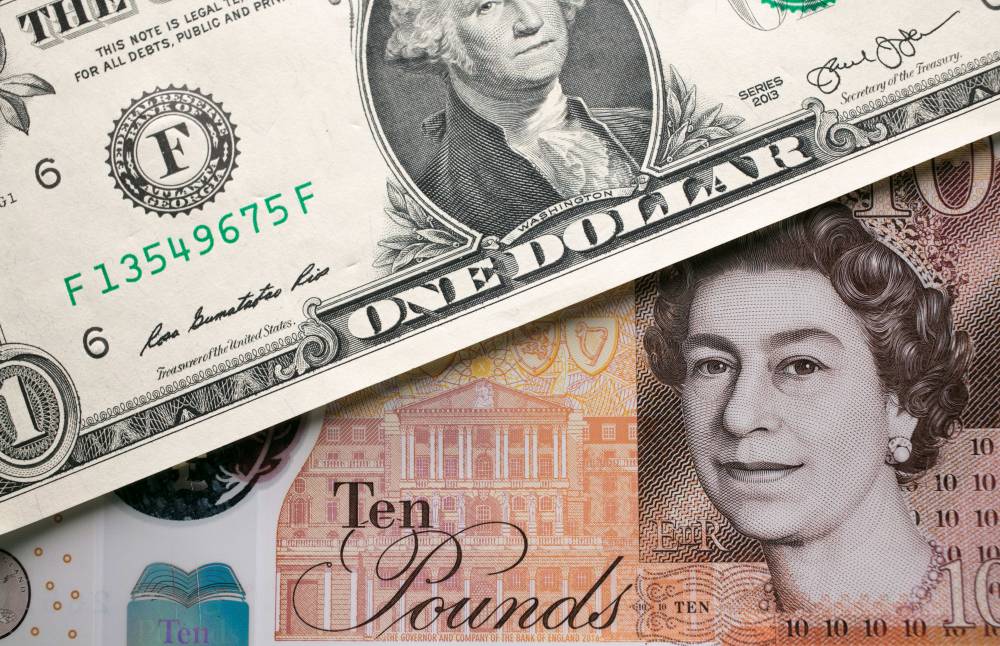 A £10 note is seen alongside a US dollar bill.Matt Cardy | Getty Images

The pound fell against the dollar and euro on Monday after British Prime Minister Boris Johnson was admitted to hospital for tests after showing persistent symptoms of the coronavirus.

The yen eased against the dollar after Japanese domestic media reported Prime Minister Shinzo Abe may declare a state of emergency as early as Tuesday to curb an alarming acceleration in coronavirus infections.

The dollar was on the back foot against the euro after data last week showed companies in the United States shed jobs at break-neck speed as the COVID-19 pandemic leads the global economy to a deep recession.

"When a head of state or government is stricken like this, it will cause concern for holders of sterling and sterling assets," said Masafumi Yamamoto, chief currency strategist at Mizuho Securities in Tokyo.

"Coronavirus cases in Japan may not peak for another month, so the markets will think that now it's Japan's turn. A state of emergency is necessary, but this could be yen negative."

Johnson was admitted in what Downing Street said was a "precautionary step" because he was showing persistent symptoms of COVID-19 10 days after testing positive for the novel coronavirus.

The coronavirus, which emerged in China late last year, has turned into a global pandemic that has claimed more than 64,000 lives and paralyzed large swathes of the global economy.

The yen fell 0.22% to 108.63 against the dollar. Japan's currency also weakened against the euro and the Australian dollar.

Japan's prime minister will declare a state of emergency over the coronavirus as early as Tuesday, the Yomiuri newspaper reported, as the number of infections topped 1,000 in the capital, Tokyo.

Abe will likely announce his plans to declare the emergency on Monday, the paper said.

Pressure has been mounting on the government to make the move as the pace of infections — while slow compared with harder-hit countries around the world — continues to accelerate.

U.S. President Donald Trump on Sunday expressed hope that the United States was seeing a "leveling-off" of the coronavirus crisis in some of the nation's hot spots.

However, sentiment for the greenback remains fragile after a series of data last week showed U.S. job losses are soaring as draconian measures to curb the virus hurt consumer spending and factory activity.

Currencies of major oil producers fell in Asia on Monday as oil prices gave up some of their recent gains after Saudi Arabia and Russia postponed to Thursday a meeting about a potential pact to cut production.

The ruble lost more than 0.8% against the dollar, while the Mexican peso fell 1.18%. The Canadian dollar fell 0.25% against its U.S. counterpart.

US services sector growth slows down in March, ISM says