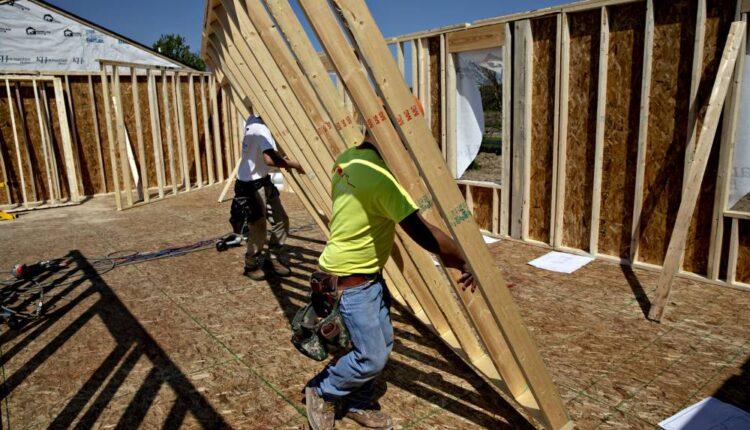 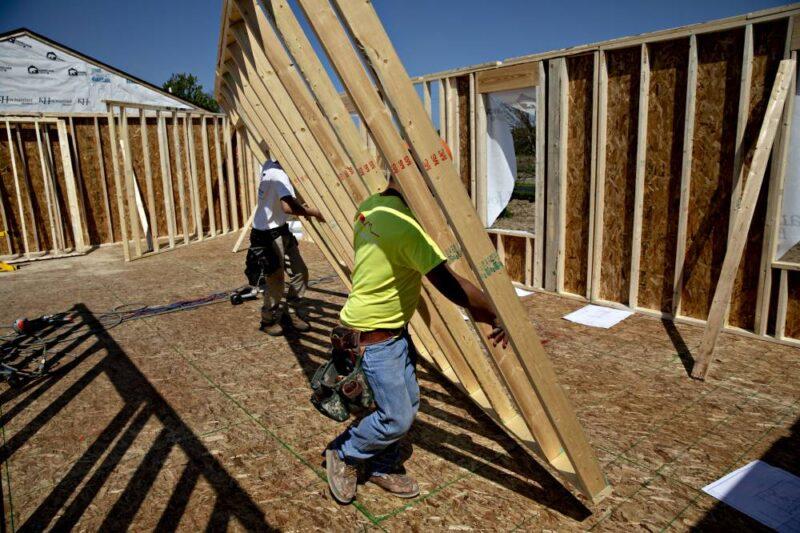 The XHB homebuilder ETF has rallied more than 40% since the beginning of April, tracking for its best quarter on record. Positive housing data and low interest rates have fueled investor optimism despite the coronavirus pandemic.

"I turned positive on this group in late April when it made a nice higher high, but the ETF is really starting to get overbought here, very overbought in fact," Maley said on CNBC's "Trading Nation" on Thursday. "So even though I like it longer term, you've got to be careful chasing it."

Clues as to housing stocks' next move could be found in the commodity market, he said.

"One thing I'm really going to be watching for, where may be I want to get back into the groove, is the price of lumber. It's a great leading indicator for housing stocks, and it's been stuck in a bit of a sideways range in the last week after having a nice run," Maley said.

"So if it can break above its 200-day moving average, that should be a sign that the housing stocks are going to take another leg higher. So wait for that before you really jump back in in a big way," he said.

Gina Sanchez, CEO of Chantico Global, said a number of tailwinds account for homebuilders' big move higher, but one thing could get in the way of its next leg.

"You've already had tremendous support for the homebuilders because you had a shortage of homes going into the pandemic. Now you have low interest rates, but the fly in the ointment is that lenders are making it harder to get mortgages and that's going to be a challenge," Sanchez said during the same segment. "The support is there. It's just a question of how the banks become the bottleneck in this story."

The XHB ETF is up nearly 5% this week as of Thursday's close. It remains down 8% for the year.