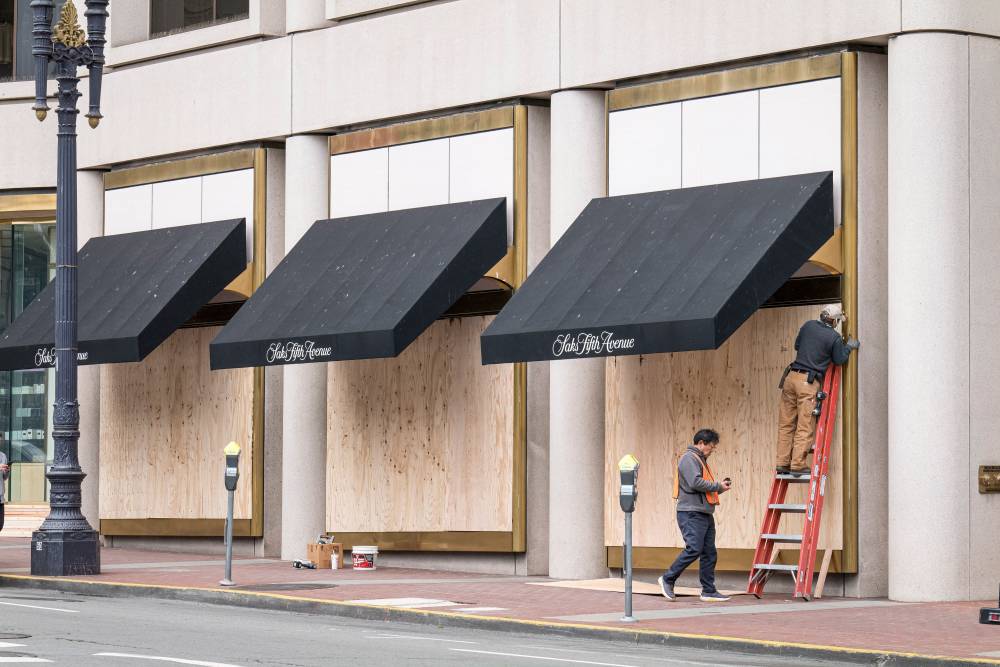 In a new survey, 87% of chief financial officers are concerned the coronavirus could have a significant impact on their businesses, up from just 54% two weeks earlier.

The survey, conducted March 23 to March 25, is PwC's second CFO survey on COVID-19. The first survey, done the week of March 9, showed that 90% of CFOs expected to be back to normal within three months, if the coronavirus ended, but that number has dropped to 76% in the latest survey.

Also in early March, 46% believed the virus was limited to specific regions or was an isolated challenge not impacting their business, but those who see the virus as a limited threat dropped to a total of 13% in the latest survey.

A majority of the CFOs expect productivity losses in the next month as well as changes in staffing due to slower business, but only 16% see layoffs.

The survey also found that 44% expected other means of staff reduction, including furloughs. About two-thirds of the 55 chief financial officers from the U.S. and Mexico have already taken steps to contain costs, and 64% say they are considering deferring or canceling planned investments.

The CFOs say a global recession is their top concern, at 84%, followed by the financial impact of COVID-19, including the effect on results of operations and liquidity and capital concerns.

The CFOs are from a cross section of industries.