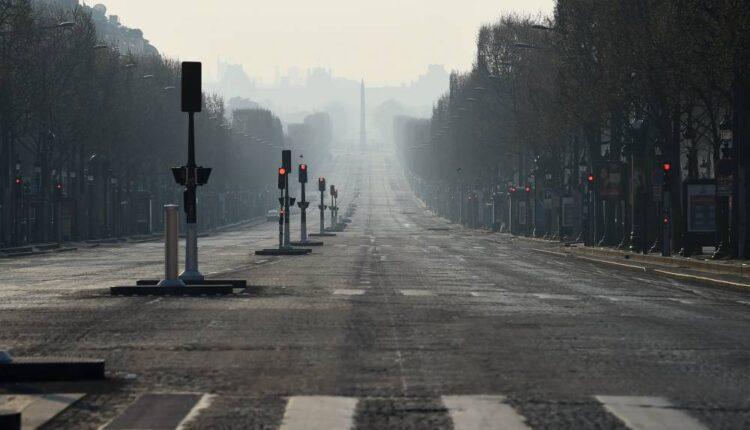 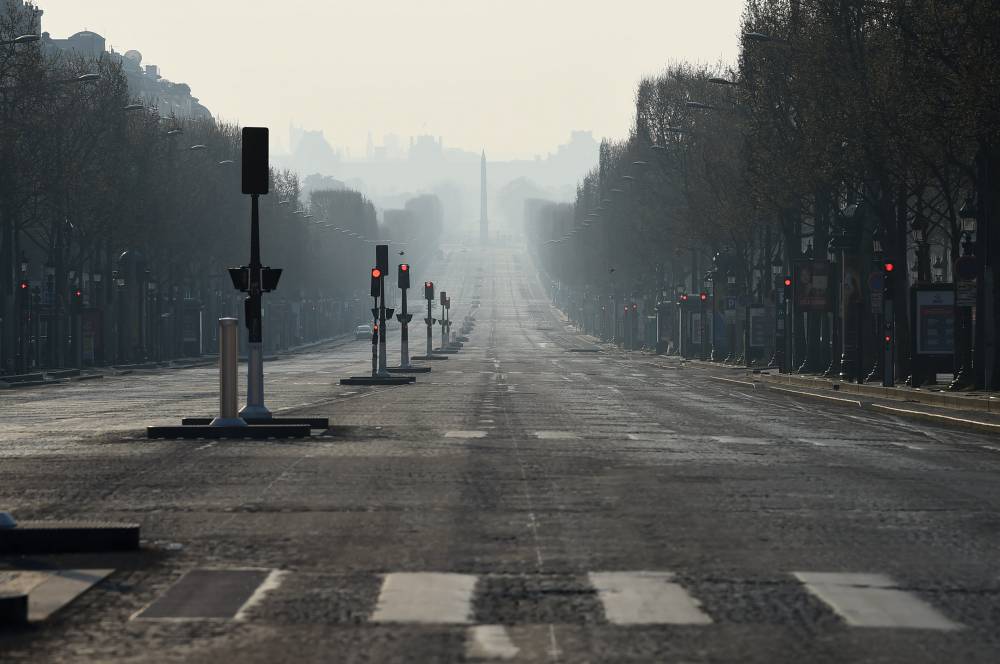 European markets closed lower on Friday, bringing an end to another rocky week of trading amid the deepening coronavirus crisis.

The pan-European Stoxx 600 ended down almost 1%, with oil and gas stocks sliding 4.6% to lead losses, while healthcare stocks bucked the trend to climb 0.8%.

Friday saw a slew of harrowing March PMI (purchasing managers' index) data out of the euro zone, as the economic impact of shutdowns necessitated by the pandemic continues to deepen.

The number of confirmed cases of the coronavirus worldwide surpassed 1 million on Thursday night, resulting in more than 53,000 deaths so far. Spain surpassed the total number of confirmed COVID-19 infections in Italy on Friday, according to data compiled by Johns Hopkins University, putting it second only to the U.S. for worldwide coronavirus cases.

Spain typically reports daily new cases several hours ahead of Italy, and the numbers will likely change throughout the day.

Global stock markets have experienced a shaky start to the second quarter this week as investors continue to assess the potential economic ramifications of widespread lockdowns and the persistent spread of the virus, along with the fiscal and monetary measures being deployed by governments and central banks to mitigate the crisis.

Stocks on Wall Street were mixed during early trade on Friday as investors digested the record-breaking U.S. jobless claims reported a day earlier.

Asian markets were muted on Friday after an initial gain in momentum after oil prices experienced their biggest one-day surge on record, but crude futures retraced some of their gains by Asian afternoon trade.

The headline IHS Markit composite PMI for the euro zone collapsed from 51.6 in February to an all-time low of 29.7 in March, below a flash estimate of 31.4 and its largest single-month drop since the index began in 1998. Anything below 50 represents a contraction in activity.

IHS Markit Chief Executive Chris Williamson said the data indicates that the euro zone economy is already contracting at a rate "approaching 10%," according to Reuters, with worse to come.

The Italian, Spanish and French service sectors all recorded their deepest recession on record in March, while German services firms laid off employees at the fastest rate in almost 23 years.

During afternoon trade, U.S. Labor Department data revealed that nonfarm payrolls fell by 701,000 in March, the first jobs decline posted stateside since 2010 and close to the 800,000 peak in May 2009 during the financial crisis.

Stocks on the move

Insurance stocks continued to weigh, with Aegon and Zurich both shedding around 8% while CNP Assurances and NN Group fell by more than 6%.

At the top of the Stoxx 600, energy stocks continued to surge amid hope of an oil price truce between Russia and Saudi Arabia. Norway's Aker BP led the way with a 13% jump while Subsea 7 and TGS-Nopec both added around 10%.