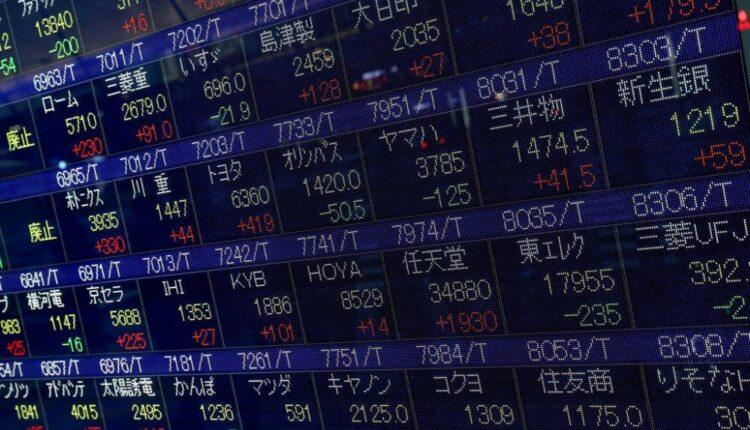 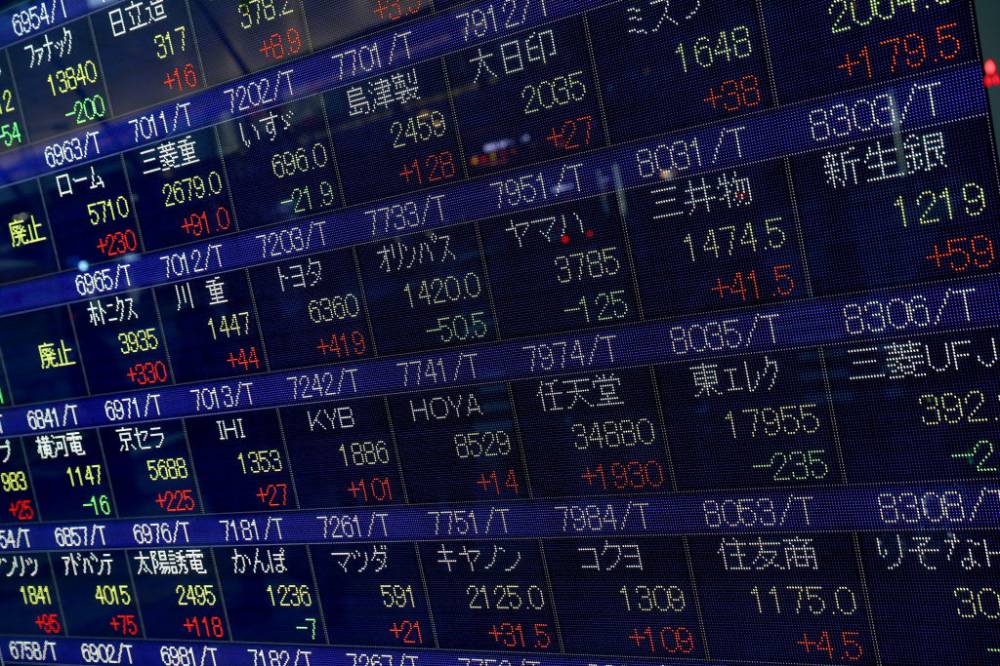 Stocks in Asia Pacific rose in morning trade as a scheduled meeting between the Organization of the Petroleum Exporting Countries and its allies, initially set to take place Monday, was delayed.

Markets in China are closed on Monday for a holiday.

Investor focus on Monday will likely be on oil prices. A scheduled meeting between OPEC and its allies — collectively referred to as OPEC+ — was pushed back, raising fears that a production cut might face challenges.

Oil prices fell in the morning of Asian trading hours, with international benchmark Brent crude futures down 3.99% to $32.75 per barrel. U.S. crude futures also dropped 6.25% to $26.57 per barrel.

Last week, both Brent and U.S. crude futures surged to their best week on record as Saudi Arabia called for a OPEC+ meeting, signalling there could be progress on a production cut. But tensions between Saudi Arabia and Russia escalated on Friday, and the meeting will now "likely" be held on Thursday, according to sources familiar with the matter.

The organization's March meeting ended with no deal after Russia rejected Riyadh's proposed output cut that had been made in a bid to prop up falling oil prices as the coronavirus outbreak sapped demand. This kicked off a price war between the two powerhouse producers.

Developments on the global coronavirus virus pandemic will also continue to be watched, as concerns over the virus' economic impact have sent markets into a whirlwind in recent weeks. Globally, more than 1.2 million have been infected while at least 65,711 lives have been taken by the virus, according to data compiled by John Hopkins University.

The U.S. dollar index, which tracks the greenback against a basket of its peers, was last at 100.702 after crossing the 100 level last week.