Don Farmer, one of CNN’s original anchors, has died 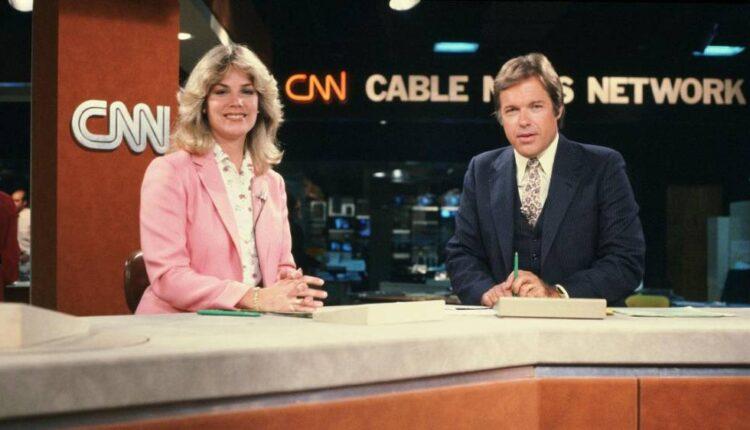 (CNN Business)Don Farmer, one of CNN’s original anchors and a mainstay of both national and local TV news, died Wednesday. He was 82.

Farmer and his wife of 49 years Chris Curle, who shared the news of his death, were key building blocks in the 1980 creation of CNN.The husband and wife team anchored a two-hour program at noon Eastern, “Take Two,” that mixed news, talk and lifestyle segments.

In the 1990 book “CNN: The Inside Story,” author Hank Whittemore said the program “was a CNN centerpiece from the beginning,” led by an “attractive, articulate couple.”

After seven years at the Atlanta-based CNN, Farmer joined WSB, the city’s ABC affiliate. One of Farmer’s children, Justin, currently works there.Read More”Dad was in the business not for ‘being on TV,’ not to be recognized or anything close to that,” Justin wrote in a tribute to his father on Thursday. “He was a journalist, one of the last of an era where objective, thorough, genuinely honest reporting was the central motivation and conversation in newsrooms across the country. Being a journalist was considered a responsibility and a duty to the nation and its citizens.”According to Curle, Farmer served in the US Army Reserves for six years. His big break in the media business came when he landed a job with the NBC News election unit in Philadelphia. Then he jumped to ABC, where he was hired as a network correspondent, a job that he called a “dream come true.””On his fifth day,” Curle said in an obituary that she shared with CNN, “ABC sent him to Alabama to cover civil rights demonstrations. That began his coverage of the historic movement and assassination of Dr. Martin Luther King, Jr.”In the late 1960s and 70s, Farmer was posted in ABC’s Chicago and Atlanta bureaus. He met Curle, then a TV reporter in Houston, while they were both in the city covering civil unrest in 1970. Curle said Farmer had the “best pickup line ever:” “Chris, what are you doing after the riot?”The couple married in 1972. Farmer was dispatched to the United Kingdom and Germany as a foreign correspondent for ABC, before being brought back stateside to cover Congress. Curle anchored at WJLA, the ABC affiliate in Washington.”We had always wanted to work together,” Farmer once told an interviewer.CNN gave them the opportunity. “Take Two” was CNN’s version of the “Today” show — a political interview one minute, a segment about pets the next minute. 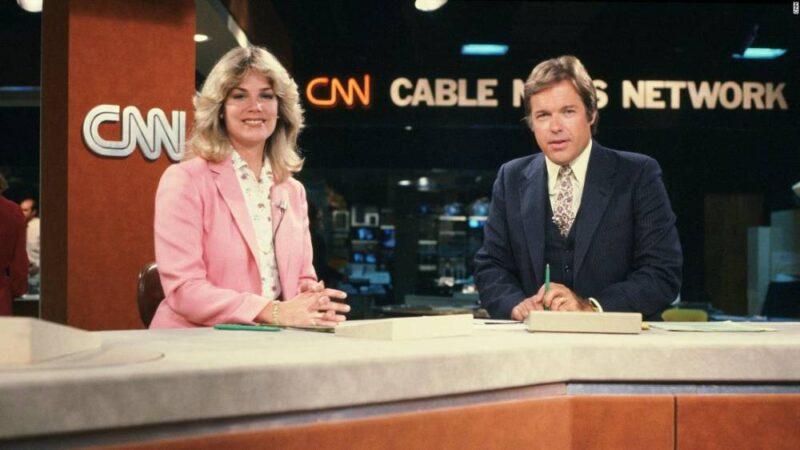 Farmer retired from WSB in 1997.Monica Pearson, who co-anchored with him at WSB, told the station that “Don will be missed because he was a wonderful reporter, great writer, a hardworking anchor and most importantly, he was a person who cared about his craft.”

How has anti-Asian racism affected you at work? Share your story