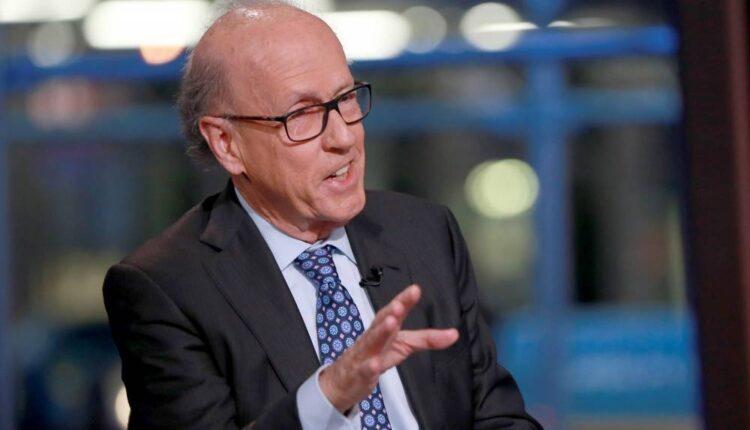 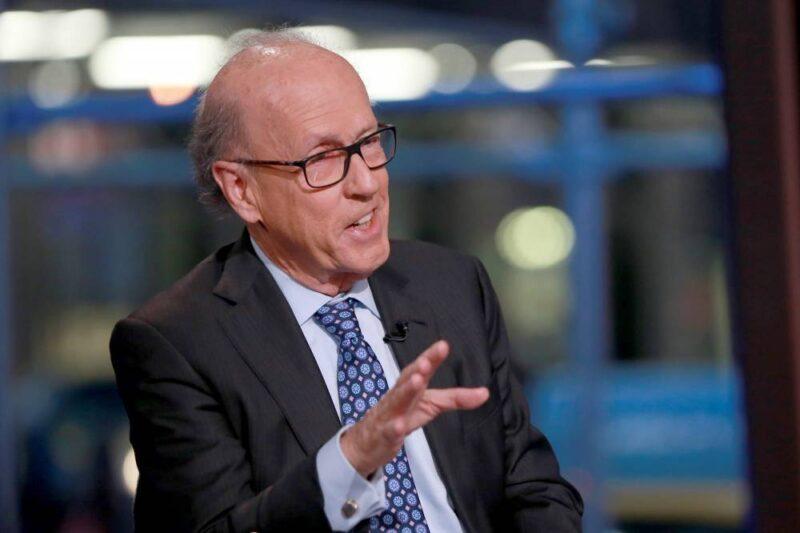 Economist Stephen Roach believes the country is sinking into an unprecedented recession.

Roach, who's former chairman of Morgan Stanley Asia, warns the coronavirus is spiraling the United States into a downturn that'll be difficult to exit.

"This is a sudden stop in the U.S. economy. The hope is we'll get through this. But it's at least two quarters of the sharpest declines we've seen since the end of World War II," the Yale University senior fellow told CNBC's "Trading Nation" on Monday.

Roach expects the coronavirus pandemic will eventually be resolved. However, he contends a spontaneous regeneration of animal spirits is not in the cards.

'Recovery is going to be extremely tentative'

"This is not your garden variety business cycle where a sharp downturn is followed by an equally sharp snapback," he said. "We can restart production, but can we really restart consumption with people still scared and unwilling to go out and socialize and spend? So, I think the recovery is going to be extremely tentative."

According to Roach, a drop-off in consumption will be exacerbated by spiking unemployment.

"The longer that the damage is done to small and medium-sized businesses, the harder they're going to find it to re-create their old business models and rehire in a way you would expect them to do in a normal business cycle recession," he added.

Roach, who was in China during the deadly 2003 SARS epidemic, told "Trading Nation" in late January that investors should be vigilant and warned the coronavirus outbreak could cause a global economic shock. At that point, there were about 4,500 confirmed cases in China and 106 deaths from the infection.

There are now more than 750,000 coronavirus cases globally. In the U.S., there are more than 150,000 infections. The death toll grows every day.

"China clearly did draconian quarantine containments and restrictions on travel," Roach said. "The tracking data that I see in terms of consumption still remains sharply depressed. So, even under the Chinese template, the recovery is still a very iffy one."

Apple stock should not be bought now, strategist says