Coronavirus: Cramer says science can prevent economy from a depression 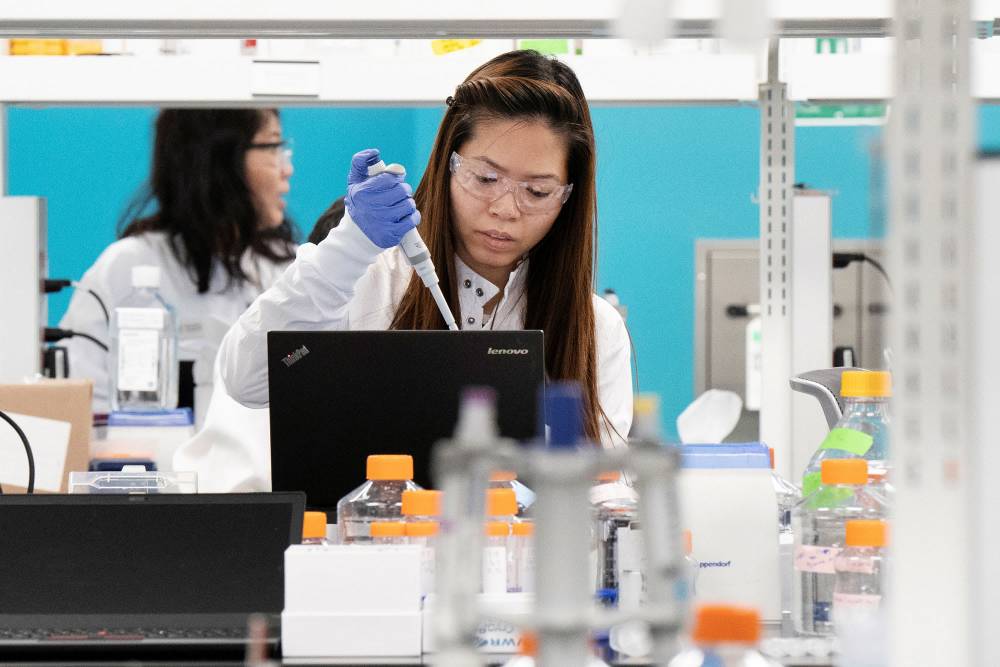 The U.S. government should take further steps to stop the spread of COVID-19 and assist impacted workers, CNBC's Jim Cramer said Monday. But neither actions are the permanent solution the economy needs, he argued.

"There's only one thing that can stop this economy from tumbling into a coronavirus-induced depression, and that is science," the "Mad Money" host said. "We need a cure or a vaccine, and in the last 24 hours we've gotten some serious go-aheads when it comes to potential treatments."

Cramer's comments followed news that Johnson & Johnson expects to start human trials on an experimental COVID-19 vaccine by September, which is sooner than the pharmaceutical giant expected.

Optimism around that development, in addition to action from the Food and Drug Administration around an existing anti-malaria drug, helped push the stock market higher Monday, Cramer said.

"American science is at last in play, science that may allow us to not only contain this virus but actually one day beat the darned thing," Cramer said. "The market says that maybe, just maybe, there could be some hope. Unfortunately, tomorrow's another day," he added.

But to build on the scientific hope, Cramer said the U.S. needs to take stronger actions to flatten the curve of COVID-19 cases.

He argued for a nationwide lockdown and said additional testing capacity and increased availability of personal protective equipment are essential in combating the virus in the near-term.

"In most of Europe, governments are just paying 100% of peoples' wages for the duration," Cramer said. "If we want to avoid a depression while we wait for the scientists to come up with something, that's the kind of thing we need to see. Think big."

VIDEO11:5111:51Cramer: The market has 'hope' that American science can beat the coronavirusMad Money with Jim Cramer