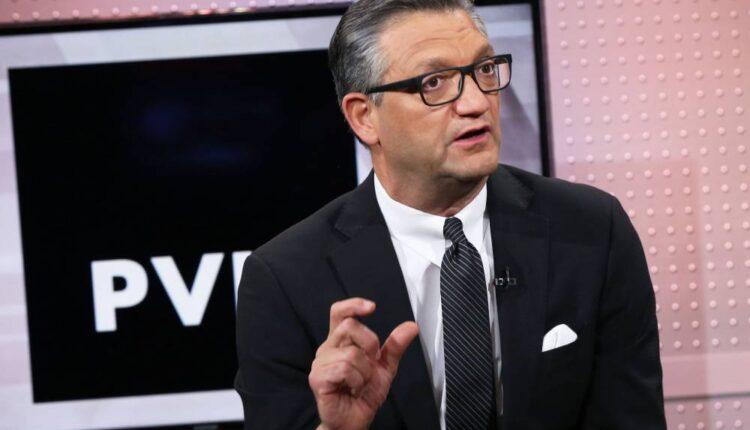 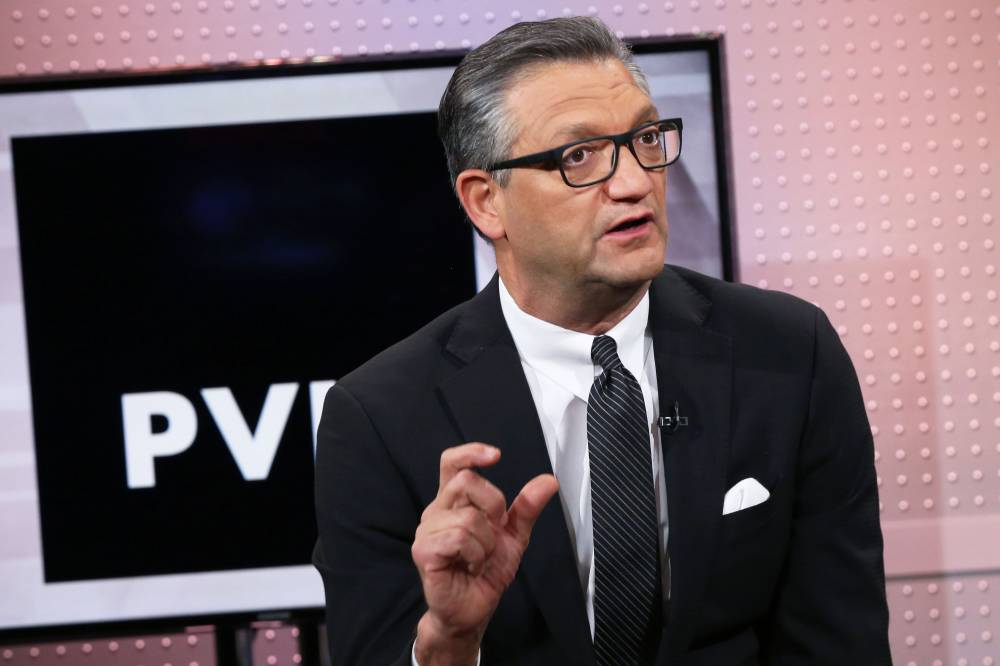 VIDEO2:1702:17PVH CEO on Macy's woes: 'they're going to be a survivor' post pandemicMad Money with Jim Cramer

One day after the Macy's ticker was booted from the S&P 500, the head of a major apparel supplier signaled he has faith in the troubled department chain.

Mann Chirico, CEO of PVH, on Wednesday told CNBC's Jim Cramer that he thinks Macy's will be able to make it through the pressure that retailers are under due to shutdowns caused by the coronavirus outbreak.

Macy's is "doing what's necessary to weather the storm. They've got substantial assets that can be cash generating," Chirico said in the "Mad Money" interview, adding "but, clearly, they're going to be a survivor when this is all over and we have a great deal of confidence in that management team."

PVH is the parent company of recognizable fashion brands like Calvin Klein and Tommy Hilfiger whose products can be found at many major retailers, including Macy's.

Macy's was removed from the S&P 500, an index of large-cap stocks, after its market value fell below $1.5 billion, about a quarter of what it was worth on the market at the close of 2019. The stock has since been added to the S&P 600 Small Cap Index.

Macy's and other clothing retailers faced struggles prior to the coronavirus outbreak, but have been hit particularly hard during the pandemic. All Macy's stores are closed in the U.S., and the company has not yet decided when they will reopen. Macy's said Monday that it would be furloughing the majority of its employees starting this week.

As retailers and apparel companies push through the economic impacts, Chirico said "this is going to be a painful process."

"We're going to go through some pain here for the next month or two but I think the industry will come through it," he said.

Chirico added that he expected the industry would go through some "significant consolidation" within the next six years and said that the pandemic will only "accelerate that consolidation."

"It probably will accelerate some of the store closings that need to take place and I think it'll make us a more efficient industry, but there will be pain going through it," he said. "There's no doubt about it."