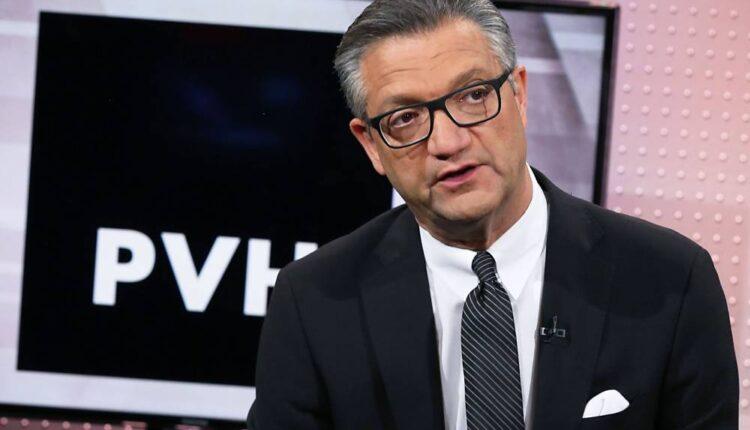 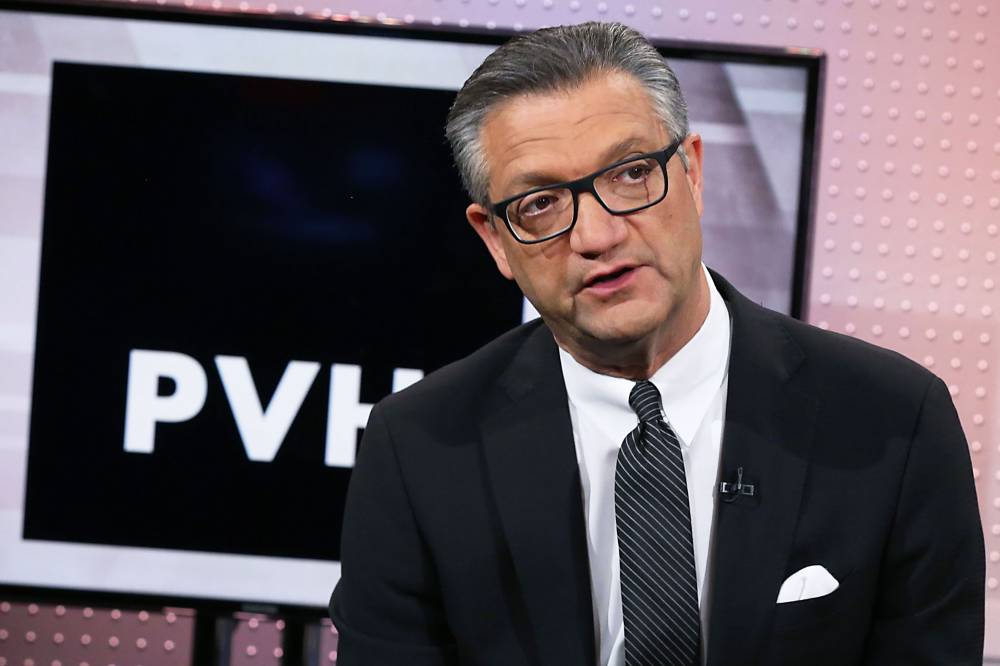 PVH CEO Manny Chirico on Wednesday told CNBC's Jim Cramer that he was recently diagnosed with COVID-19, the disease caused by the fast-spreading coronavirus.

Chirico, 62, learned that he was infected by the virus while making a visit to Montefiore Medical Center, the Bronx, New York, hospital where he serves as a board member. The hospital had received a delivery of more than a million much-needed surgical masks, N95 masks and medical gear to help staff care for sick patients and Chirico was there to ensure quality control of the masks.

"I was going to be present there and anybody who's going to be inside the hospital for an extended period of time needs to be tested," he explained. "So I was tested and I was kind of shocked when I found out that I was positive. I'm asymptomatic."

COVID-19 is the respiratory illness that has sickened more than 932,600 people around the globe, according to data compiled by Johns Hopkins University as of Wednesday evening. Chirico, who did not say when he discovered he was positive, is one of more than nearly 84,000 confirmed cases in the state of New York. The deadly virus originated in the Hubei province of China in December and has since spread across the world.

New York is the epicenter of the epidemic in the United States, where more than 213,000 people have been infected.

"Their nurses and doctors are, you know, heroes in my mind for what they're doing during this crisis," Chirico said.

Chirico, himself a Bronx native, said there's a high chance that his wife had also contracted the disease. As for his live-in parents, two septuagenarians, Chirico ensured they have been isolated. The elderly and people with underlying conditions have been found to be most vulnerable to COVID-19.

Chirico said the family is "fortunate" to be in a "great situation."

"Those health-care workers, those hospital workers at Montefiore, and the other hospitals in New York, they're the real heroes," he said. "The policemen, the firemen, the emergency workers going out every day and putting themselves at risk [we're doing] whatever we can do to support them."

Jim Cramer: Investors can ‘learn a lot’ from Q1 winners and losers

AAR order on Tiger Global to spur taxmen to assess location of ‘head and brain’ of an entity:Experts

Analysts are betting on stocks like Lyft, Lululemon, & Moderna