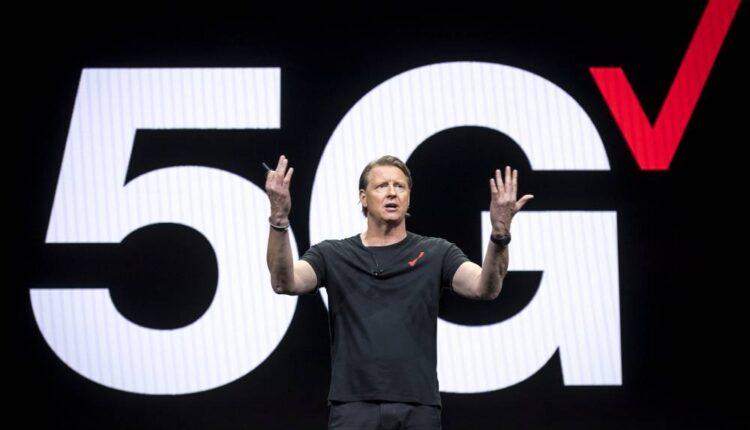 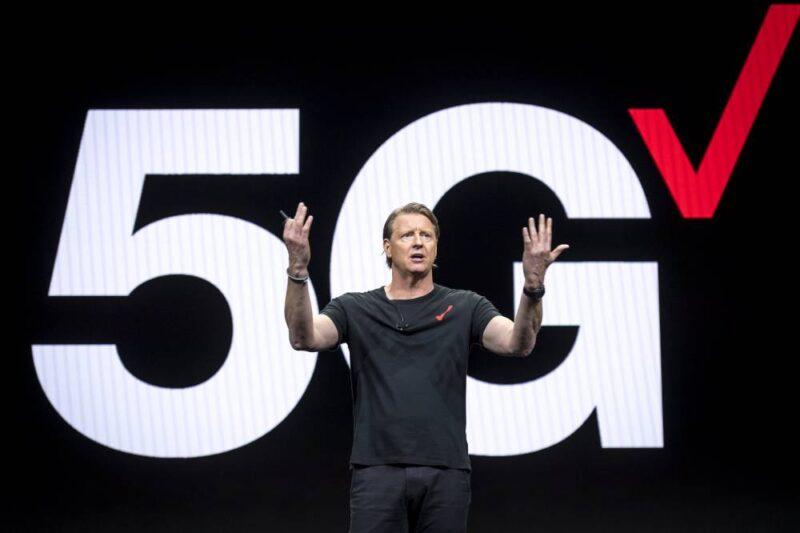 (This story is for CNBC PRO subscribers only.)

The second quarter began on Wednesday with Wall Street analysts upgrading a slew of stocks. They include JPMorgan, Denny's, Papa John's and more.

Here are the biggest calls on Wall Street on Wednesday:

Goldman added Verizon to its conviction buy list and said it thinks the company offers investors an attractive combination of risk and return due to its stable wireless business among other things.

"We add Buy-rated VZ to the Conviction List as we see the stock offering investors the most attractive combination of total return and risk owing to its stable wireless business, well-covered dividend (4.6% yield) and strong balance sheet. … We believe Verizon's financialperformance will not be materially impacted by a short-term economic shock. This isbecause a large majority Verizon's revenues come from selling wireless connectivityservices to consumers and businesses in the US."

Bernstein raised its price target on Netflix to $487 from $423

Bernstein raised its price target on the stock to a street high and said the company would see "near-term" and "long-term" benefits from the "stay-at-home era."

"We expect the stay-at-home era to have both near-term and long-term benefits for Netflix. We expect the near-term benefits include some combination of reduced churn, increased gross adds, and higher ARPU (trade-ups to plans allowing more concurrent streams). We believe as an increasing number of people experience Netflix, at an especially high rate of usage, they will be loath to go back to life without it. The adoption of streaming will be accelerated and further ingrained into the culture."