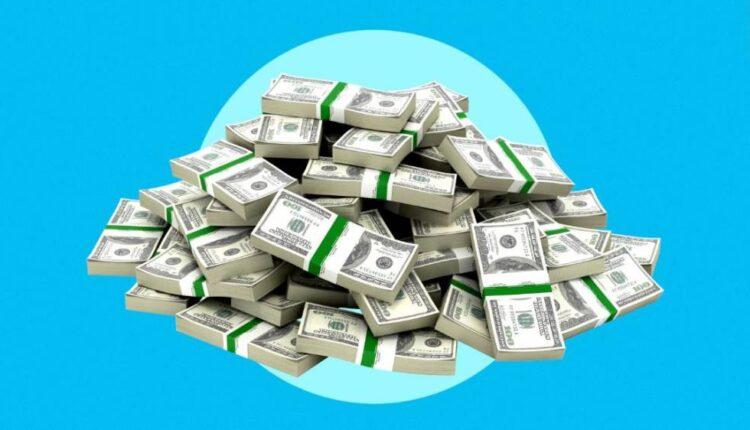 New York (CNN Business)Amazon is offering to cover four-year college tuition for most of its approximately 750,000 hourly workers in the United States, the latest major employer to offer the perk to attract and retain hourly employees in a tight job market.

Starting in January, Amazon for the first time will pay for tuition, fees and books for warehouse, transportation and other hourly employees who want to pursue bachelor’s degrees. It will also begin covering high school diploma programs, GED’s and English as a Second Language (ESL) certifications for employees.Amazon (AMZN) has not finalized a list of colleges workers will be eligible to attend using the benefit. 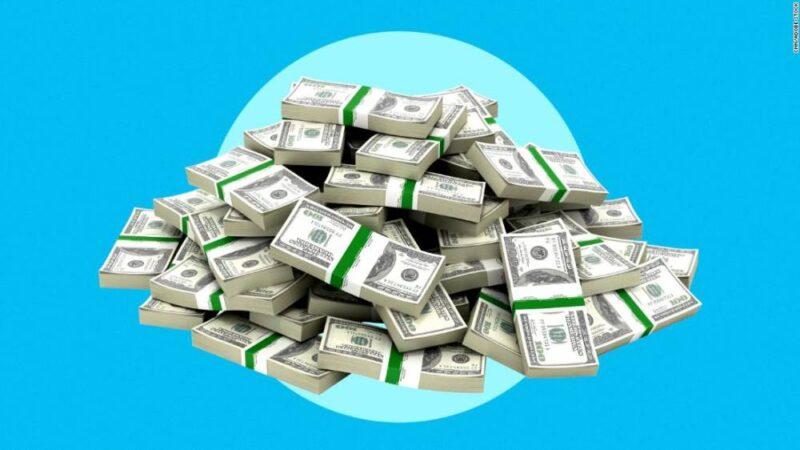 You know your salary. But how much are you really making? Calculate your total compensationAmazon employees who have been with the company for at least 90 days are able to use the benefit, and employees must continue working part-time or full-time at Amazon while taking classes. Workers at Whole Foods, which Amazon owns, are not eligible.

Amazon has not offered to cover bachelor’s degree programs for its workers in the past, but has an existing benefit for employees that covers tuition costs for two-year associate degrees and certifications at partner schools such as the University of Maryland’s online program and Miami Dade College. Read MoreIts move to add four-year degrees to its package comes as rival employers such as Walmart (WMT) and Target (TGT) beef up their college benefit programs for workers.Walmart said in July that it was dropping a previous $1 a day tuition fee paid by its workers who want to earn a degree at 10 academic partners and also begin covering the costs of their books. Walmart has around 1.5 million workers.Target in August said it will pay full tuition and books for its more than 340,000 workers at around 40 partner schools. Target also said it will pay up to $10,000 a year for master’s programs within its network of partners.Amazon’s move also comes as retailers and warehouses around the country face challenges hiring employees to staff stores and warehouses. In July, there were 879,000 unfilled jobs in the retail industry and 222,000 in the transportation and warehouse industry, according to the latest data from the Bureau of Labor Statistics. 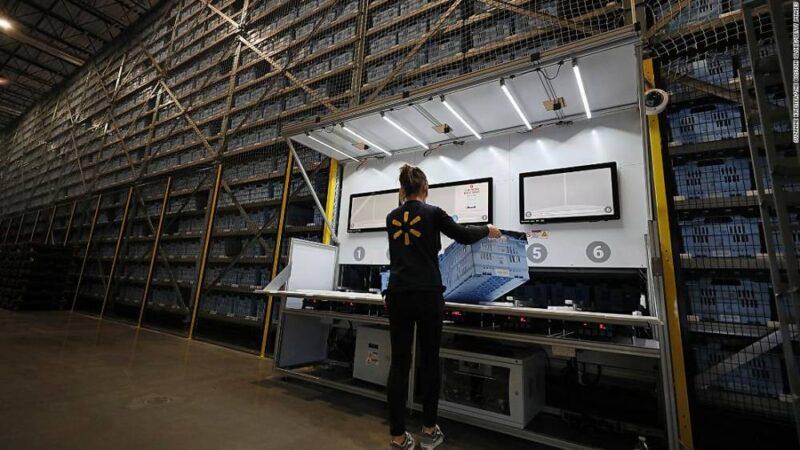 These are the jobs that stores are having the hardest time fillingAmazon said in May that it was hiring 75,000 workers across its logistics network and bumping starting pay from its $15 minimum rate to an average of $17 an hour. The company is also offering sign-on bonuses of up to $1,000 to attract workers.”We’re spending a lot of money on signing and incentives,” said Brian Olsavsky, Amazon’s chief financial officer, in July. “It’s a very competitive labor market out there. And certainly, the biggest contributor to inflationary pressures that we’re seeing in the business.”

Amazon also announced Thursday that it plans to retrain 300,000 employees for higher-skilled, fast-growing jobs within the company over the next four years, upping a prior pledge it made in 2019 to train 100,000 workers for new positions.Amazon offers internal retraining programs for roles such as software and IT engineers, data center technicians, and researchers and designers.