Tesla just had a very good quarter. Wall Street is not impressed 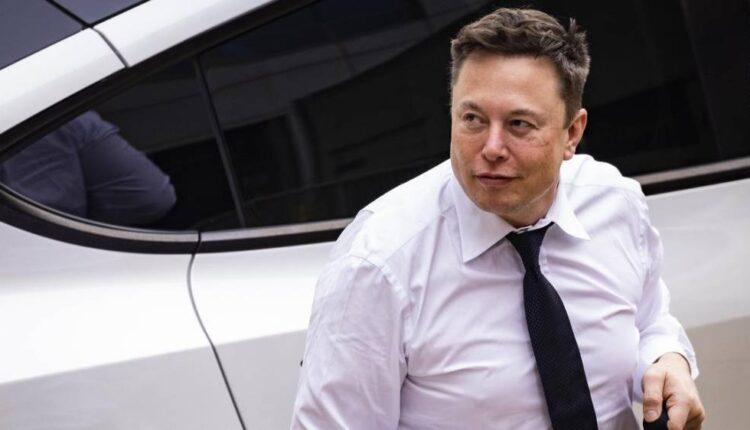 New York (CNN Business)The last time Tesla reported quarterly earnings this far above Wall Street expectations, in October of 2019, it started the stock on one of the most incredible bull runs ever.

Not this time.Shares of Tesla (TSLA) were down 3% in early afternoon trading Tuesday, despite a strong second quarter that blew away Wall Street forecasts for both earnings and revenue. It’s a sign that getting the market’s biggest winner of 2020 back on track won’t be easy.

Tesla’s record $1.1 billion in net income in Q2 was more than twice the previous high it hit in the prior quarter and more than 10 times its entire 2020 net profit. Adjusted earnings of $1.6 billion and revenue of $12 billion both topped Wall Street forecasts by about 60%.

Problems, delays beyond the strong numbers

Read MoreBut this time investors are more focused on the problems that CEO Elon Musk and other Tesla executives discussed during a Monday evening conference call. The company has once again pushed back the debut of its Cybertruck pickup and its semi-tractor heavy duty truck, this time into 2022, due mostly to battery shortages. Company leaders also discussed unexpected problems with the development of a promised “4680” battery that is supposed to provide a breakthrough in both battery costs and the distance a vehicle can travel on a single charge. They gave no time frame for when that battery will be available. And Musk suggested that even though Tesla has started selling subscriptions for its full self-driving, or FSD, feature, the technology still isn’t ready, even as he continued to promise it should be as soon as next year.”We need to make full self-driving work in order for it to be a compelling value proposition,” Musk said. “Right now … does it make sense for somebody to [pay for an] FSD subscription? I think it’s debatable.”These warnings on trucks, batteries and self-driving technology are a far more serious problem for Tesla and its shares than any bump they might get from one very good quarter, critics of the company say.”Even though the earnings were good, they didn’t in any way justify the multiples the shares are at,” said analyst Gordon Johnson of GLJ Research, one of Tesla’s harshest critics. “Musk’s grandiose promises are the reason for these multiples. To own or buy the stock, you have to believe it’s in the lead in batteries and in the lead in full self-driving. Yesterday went a long way to undo the air of invincibility around the company.”

Bulls not giving up

But many analysts were impressed and continue to have bullish recommendations for Tesla shares. Of the 38 analysts with recommendations on the stock, eight have strong buy recommendations and another six have buys, while 15 have a hold or neutral recommendation. The median 12-month target price of $700 is just below where the stock began the year, but it would represent a 10% increase from where it was trading Tuesday.”We view this as a temporary overhang for the stock,” said Dan Ives, tech analyst for Wedbush Securities, who has a $1,000 target price on Tesla shares. He said the delays in the battery technology, the self-driving technology and the Cybertruck and semi truck aren’t major problems for car maker long-term. “It was too utopian to think they’re not going to have some speed bumps on their way [to] reaching the holy grail,” he said. Although critics believe Tesla sales will be hurt as established automakers such as General Motors (GM), Ford (F) and Volkswagen (VLKAF) convert to EVs in the coming decades, Ives said Tesla is well positioned to benefit from the global shift away from gas-powered cars. “The demand picture is as strong as we’ve seen it,” he said. “It’s not a zero sum game. It’s a big enough ocean for more than one boat.”Ives said this was an impressive quarter for Tesla. The company’s previous two quarters disappointed Wall Street, sending shares plunging from their $900 high point in January just before disappointing fourth quarter results prompted this year’s sell-off. 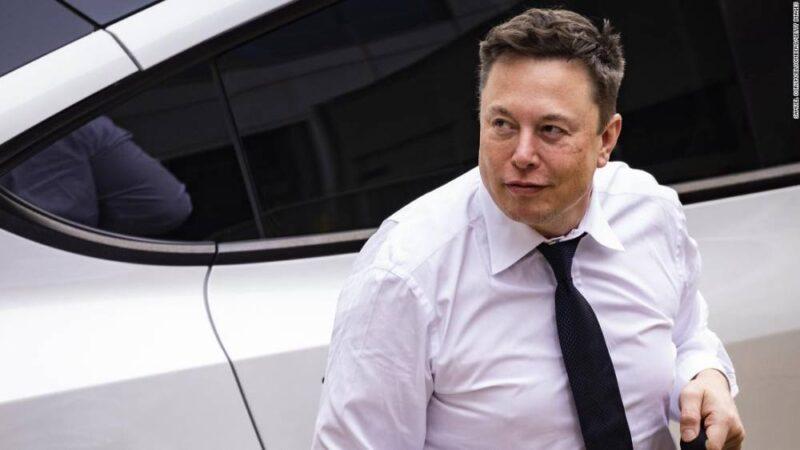 Tesla reports record quarterly earnings, blowing past Wall Street's expectationsThis most recent period was the best quarter the company had relative to expectations since the third quarter of 2019. In October of that year Tesla reported a surprise profit — on an adjusted basis — rather than an expected loss. Shares jumped 15% the next day, the first step on their way to a nearly 1,700% rise over the course of the next 15 months.Tesla is close to opening plants in Texas and Germany, which should help with capacity and lowering costs going forward, said Adam Jonas, auto analyst with Morgan Stanley. He has a $900 price target on the stock.”Tesla is not only among the fastest growing auto companies in the world, it is also one of the most profitable,” he wrote in a note about Monday’s results.

But even Jonas doesn’t expect either the company’s critics or its fans to change their views simply because of Monday’s results. “We do not see a significant change in narrative for bulls or bears,” he said.

Apple posts a record June quarter thanks to iPhone sales

Robinhood reveals new investigation on the eve of its blockbuster IPO

How Fox News, OAN and Newsmax covered the January 6 hearing