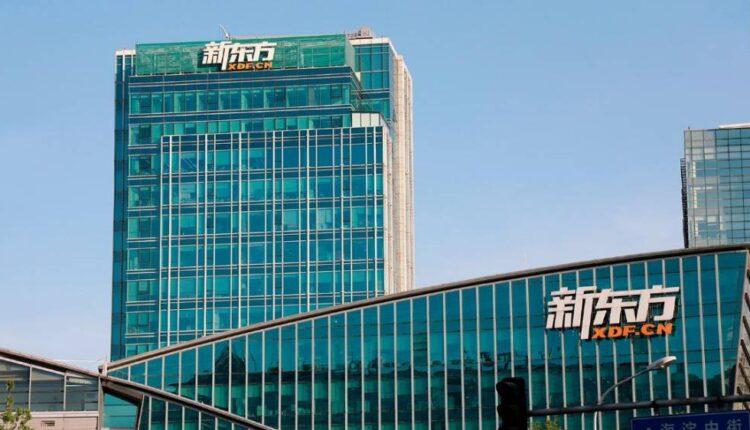 China’s State Administration for Market Regulation said in a statement that companies should take steps to ensure that riders make at least the local minimum wage, to reduce the “intensity” of the workload, and to “strengthen traffic safety education and training,” among other measures.

Meituan runs one of China’s biggest food delivery platforms, with hundreds of millions of users making transactions on its app annually. The company said in a statement Tuesday that it had “received and closely studied” the new rules, and would “strictly comply” with them.Read More”We are committed to improving our compliance standards to protect the rights of our stakeholders, which include delivery riders,” it added. “We believe that the publication of the new guidelines will beneﬁt the healthy development of China’s internet industry as a whole.”Its shares have sunk more than 32% so far this year. 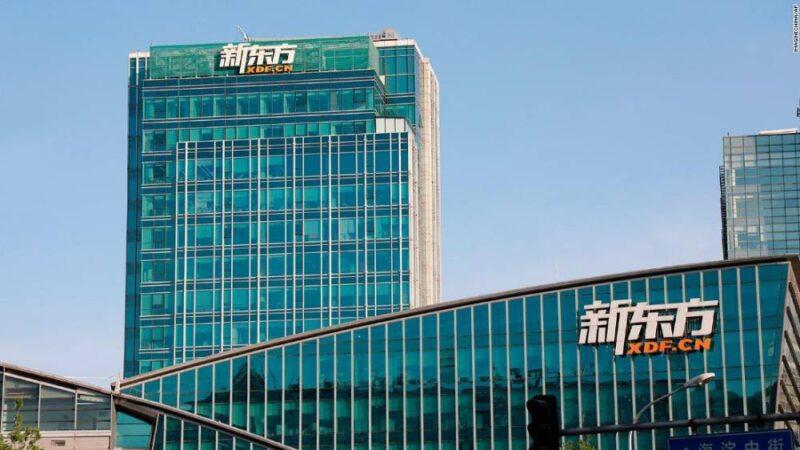 China's escalating crackdown on business is moving stocksOther tech giants’ stocks dropped, too. Shares of China’s two most valuable companies, Alibaba (BABA) and Tencent (TCEHY), also slid over the past 24 hours, with Alibaba closing down 6.4% in Hong Kong on Monday and falling another 4.6% on Tuesday. Tencent dropped 7% in Hong Kong on Tuesday, also extending Monday declines.The Hang Seng TECH Index, a Nasdaq-like technology index that tracks the largest tech firms trading in Hong Kong, fell 4.5% on Tuesday, bucking the regional trend among many major indexes.Tencent was hit by a regulatory order over the weekend to scrap its plan to acquire another music streaming player, China Music Corporation. Regulators cited competition concerns, noting that Tencent has already long been leading the market. 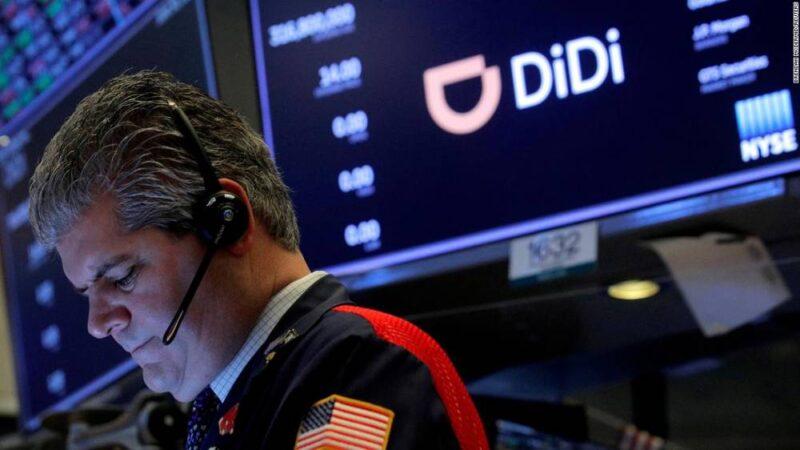 The door is closing on Chinese tech IPOs on Wall StreetTencent said in a statement Saturday that it “fully” accepted the decision, and would “strictly follow the regulatory requirements.” It also pledged to “fulfill our social responsibilities and contribute to healthy competition in the market.”In recent months, China’s tech industry has suffered a palpable chill. Since February, shares of overseas-listed Chinese tech firms have lost a staggering $1 trillion in value, according to Goldman Sachs analysts.Now, that is spreading as China’s clampdown continues to ripple across sectors: Chinese officials have lately also turned their attention to the private education industry. 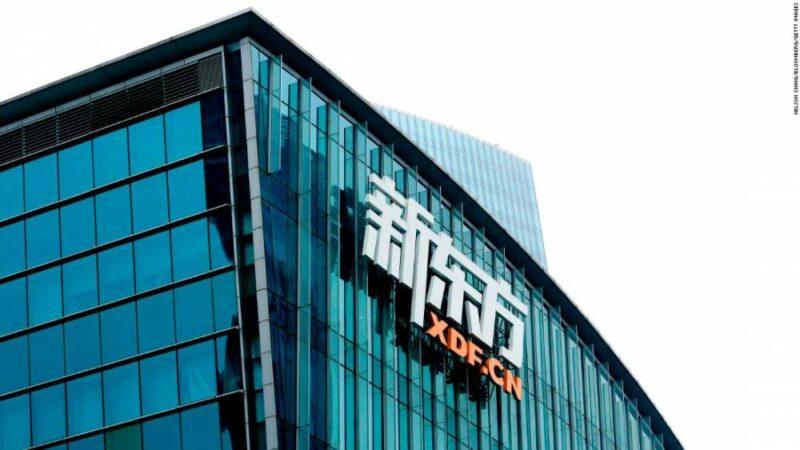 China's private education firms are the latest targets of Beijing's crackdownNew rules published over the weekend took aim at fast-growing tutoring companies, barring them from turning a profit or raising funding on stock markets. The announcement from China’s Ministry of Education has wiped billions of dollars off the market value of several major, publicly-traded education firms.New Oriental Education & Technology (EDU) plunged nearly 50% in Hong Kong on Monday, and later closed down almost 34% in New York. In some cases at least, investors’ concerns may be overblown, according to Jefferies analyst Thomas Chong, who reiterated a recommendation to buy Meituan’s stock Tuesday.The firm has long been working to improve conditions for riders, even hosting about 100 sessions with workers since last year to collate feedback, he wrote in a note to clients Tuesday.”We view [the] share price pullback about guidelines details as overdone,” Chong added. 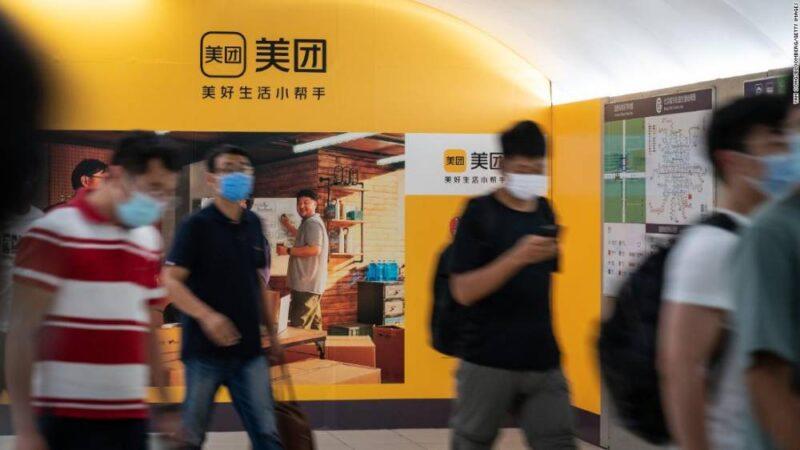 A Meituan ad inside a subway station in Beijing in July.This isn’t the first time Meituan has found itself in regulatory crosshairs. Earlier this year, China launched an antitrust probe into Meituan, with authorities looking into its “exclusive dealing agreements.” The company was also one of dozens of Chinese tech firms summoned by officials in April, which were urged to review and resolve any anti-competitive behavior.

In May, Meituan founder, Wang Xing, also found himself in hot water over a controversial poem he posted — and then deleted — on social media. — CNN’s Hong Kong bureau and Julia Horowitz contributed to this report.

China’s private education firms are the latest targets of…

Delta is dangerous and spreading — but vaccination can stop it