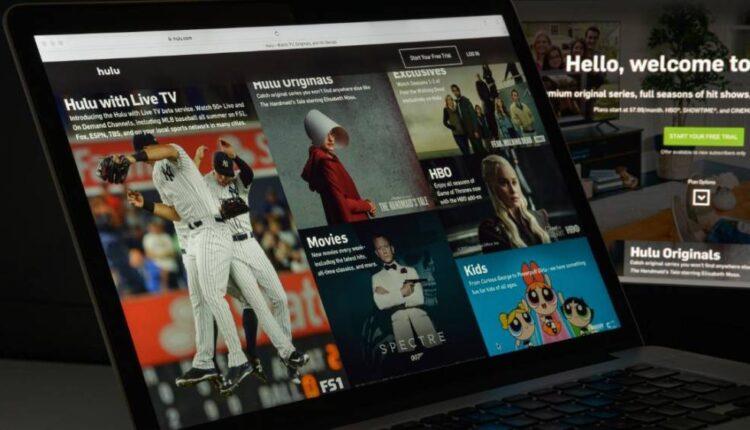 New York (CNN Business)Netflix is no longer the only streaming game in town. But an analyst at Goldman Sachs still thinks Netflix is the king (and queen, thanks to season 6 of “The Crown”) of content stocks.

Shares of Netflix (NFLX) surged more than 8% Friday to a new record of above $550 after Goldman’s Heath Terry boosted his price target on Netflix to $670 a share — the highest on Wall Street.The bullish call comes just a week before Netflix is set to report second-quarter financial results after the closing bell on July 16. 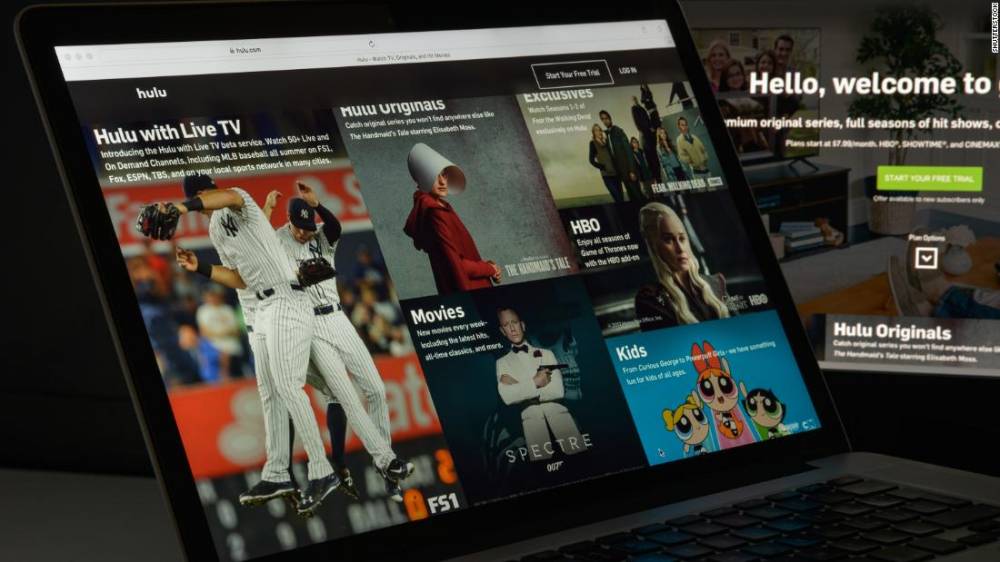 Streaming services are missing this feature if they want to dominate the pandemic eraTerry said he said he expects the company’s subscriber additions to be “well above guidance.” He is forecasting an increase of at least 12.5 million net subscribers, compared to Wall Street’s consensus estimate of about 8.1 million. Netflix shares have soared more than 65% this year and the company is worth over $240 billion. It had 182.9 million global subscribers at the end of the March quarter. Read MoreTerry said that he thinks Netflix still has room to run because the Covid-19 outbreak should lead more people to subscribe to streaming services and spend less on traditional cable TV, movies in theaters and other live events.And he does not think that Netflix is at its peak just yet, despite some who claim that there are few people left who haven’t already signed up for an account.”While the thesis ‘if you haven’t subscribed by now, you never will’ is an easy rhetorical, it fails to capture the reality of … a dramatically changing world that is pushing changes into every corner of consumer behavior,” Terry said in the report.Netflix has been able to keep growing thanks to an almost relentless release of new shows and movies hitting the service. 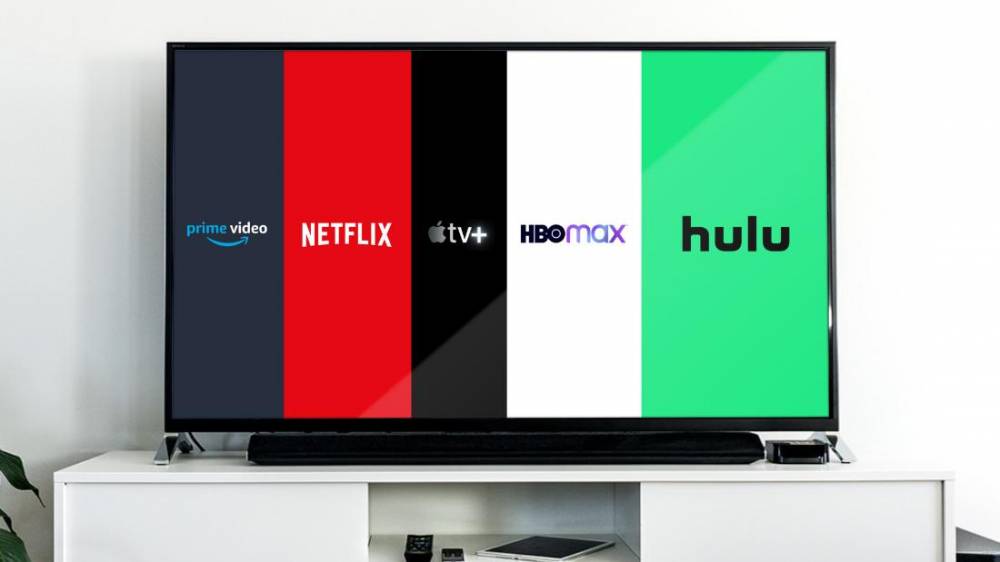 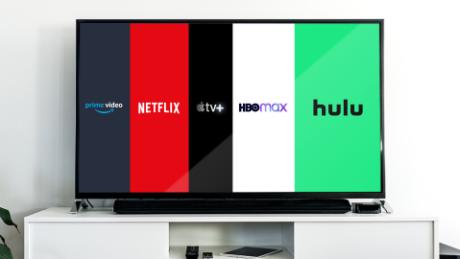 Life beyond Netflix: What you should know about the new wave in streaming

Life beyond Netflix: What you should know about the new wave in streaming 04:55In addition to hit scripted shows like “Stranger Things,” “Ozark” and “Dead to Me,” Netflix also has had successes with reality shows and documentaries, such as “Love is Blind” and “Tiger King.”

Terry also seemed undeterred by the fact that Disney (DIS), Hulu, Amazon (AMZN), Apple (AAPL), CNN owner AT&T (T) and a number of other media and tech companies have already rolled out or plan to launch subscription services of their own.Although he did cite risks such as “competition from new entrants and established video streaming companies,” along with higher programming costs he also noted that “the sheer scale of Netflix’s ad free content library” should lead to even more growth.

Premarket stocks: Why it pays to be a chain during a pandemic

Chinese stocks are on an incredible run. But going too high, too…