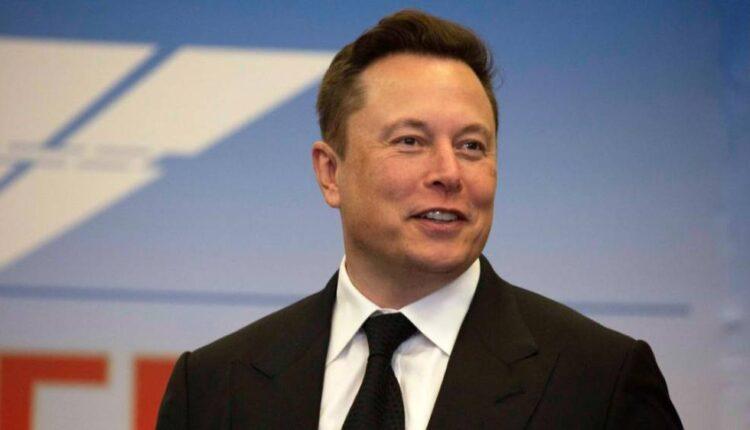 New York (CNN Business)At the end of May Tesla granted CEO Elon Musk stock options worth $1.8 billion today. Now, it’s about to that again — for a second time in just over two months.

Musk’s pay package, approved by Tesla shareholders in 2018, doesn’t pay him any salary or cash bonuses. Instead, it laid out a plan that could eventually give him 20.3 million stock options over the course of 10 years, in 12 equal blocks of 1.7 million options, as long as the company hits a series of operational and market value goals. The package could eventually make him the world’s richest man.

With its stock rising more than 500% over the past 12 months, Musk qualified for the first block of options on May 28, when the company achieved an average $100 billion market cap over the previous six months. Those options were worth an estimated $770 million at that time, after factoring in Tesla’s share price and the $350.02 cost of exercising each option.Musk would qualify for the next block of stock once Tesla had a six-month average of value of $150 billion.Read MoreThe company’s share price has continued to climb steadily, rising more than 70% since Musk received the previous options grant. That gives the company a current market value of $258.6 billion, and a six-month average of $138.6 billion. That new market value is closer to the next target than it might appear. Tesla shares need only to stay at this level for the next two weeks to hit the six-month average of $150 billion.The current market value has made the company the most valuable automaker in the world, topping No. 2 Toyota (TM), which is worth about $200 billion. In fact, Tesla is now worth more than the third most valuable automaker – Volkswagen (VLKAF) – as well as General Motors (GM), Ford (F), Fiat Chrysler (FCAU) and Honda (HMC) – combined. 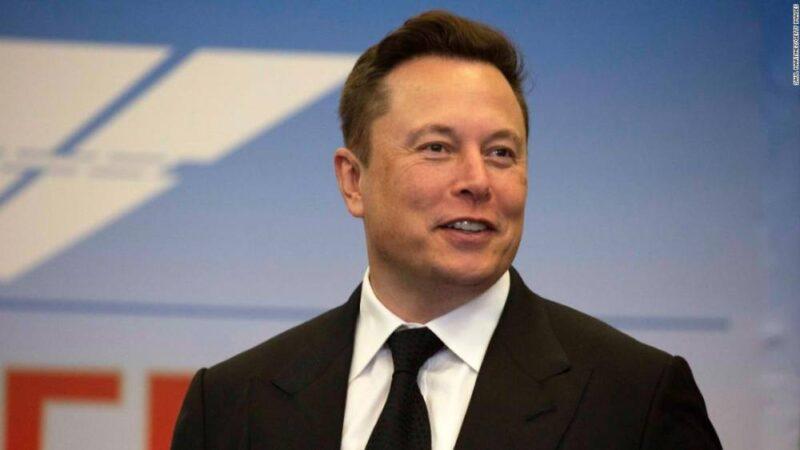 Tesla is now worth more than Toyota, Disney and CokeMusk has yet to exercise his options. That’s not unusual — executives typically only do so once the shares are about to expire, or when they want to sell them. So the value of the options is more hypothetical than real at this point.Musk owned 20.8% of Tesla, or 38.7 million shares, before the options he has or will receive this year, a stake worth nearly $54 billion as of Thursday’s close.

Even more massive paydays could lie ahead. For Musk to get to the third block of stock options, Tesla must maintain a market value above $200 billion over the course of six months and hit the next round of operational goals over the course of four consecutive quarters — either revenue topping $30 billion or $3 billion in earnings, before interest, taxes and depreciation.In its full-year financial filing in February, Tesla said it was probable those financial goals would be achieved, although the Covid-19 pandemic temporarily shut production and limited sales.

Premarket stocks: Why it pays to be a chain during a pandemic

Chinese stocks are on an incredible run. But going too high, too…

Trade multilateralism need to be sustained in post Covid world:…