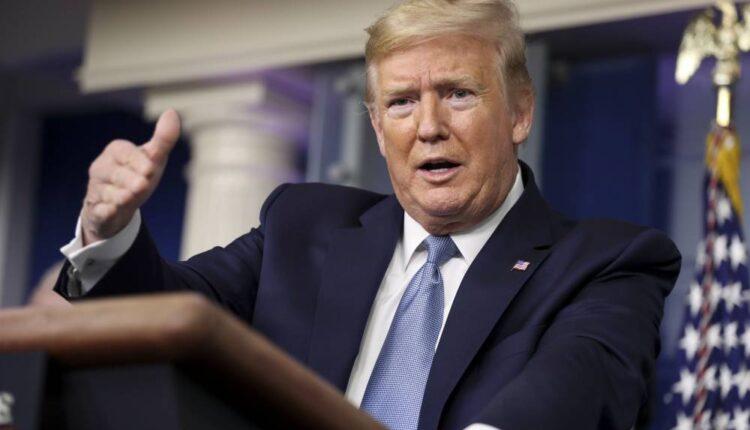 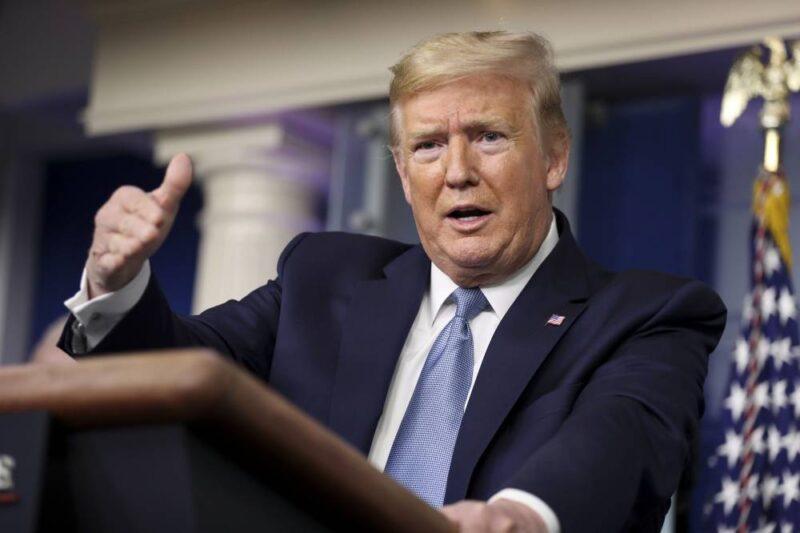 Oil prices skyrocketed on Thursday after President Donald Trump told CNBC Saudis and Russia will ease pressure on oil, ending a price war that has contributed to crude's massive plunge.

West Texas Intermediate crude futures surged 24.67% to settle at $25.32 per barrel, for its largest single-day percentage gain in history. Given WTI's 59% decline this year a smaller gain, of course, now accounts for a much larger percentage move. International benchmark Brent crude jumped 17.8%, or $4.40, to trade at $29.14 per barrel.

Trump told CNBC's Joe Kernen Thursday that he spoke to President Putin yesterday and Saudi Crown Prince Thursday and expects them to announce an oil production cut of 10 million barrels and could be up to 15 million.

The president later tweeted that a production cut would be "great for the oil & gas industry!" His comments came before a meeting with energy industry executives scheduled for Friday.

"It will be very welcomed by the industry in the short run," Dallas Fed President Robert Kaplan said on CNBC's "Squawk on the Street." "As long as the coronavirus continues, there's just a substantial amount of excess capacity being generated every day … It will be particularly helpful as we come out of this virus and will speed the time hopefully where the supply-demand for oil can get back into balance."

Oil production is typically discussed in terms of barrels per day, but Trump made no reference to the time frame of the cuts. Additionally, it was not clear how the cuts would be distributed across oil-producing countries.

RBC commodity strategist Helima Croft said the U.S. could have to give up something in return.

"What we know is the Saudis were looking at this through the lens of the financial crisis and believe they needed a response commensurate to 08/09," she said, referring to the collapse of prices during the 2008-09 financial crisis.

"The question is can Trump put together the package that gets them to do that?" Croft said. "We know there's an emergency OPEC meeting. They will be looking for signs that U.S. production will be curtailed. They will be watching what happens with the Texas Railroad Commission and with Canada," she said.

Saudi Arabia on Thursday, via its official press agency, called for an "urgent" meeting between OPEC and its allies.

"Today, the Kingdom calls for an urgent meeting for OPEC+ group and other countries, with aim of reaching a fair agreement to restore the desired balance of oil markets," the Saudi Press Agency said.

Despite oil's nearly 25% gain, the contract did close off its highest level of the day as traders questioned whether a cut of the magnitude Trump is suggesting was even plausible, especially if the U.S. doesn't participate. The administration would not, in fact, ask domestic producers to cut production, according to a Reuters report.

The shock to both the demand and supply side has sent oil prices tumbling. On March 6, U.S. crude was trading above $41 per barrel. Since then, crude has lost about half of its value.

"Saudi Arabia is fulfilling its pledge of raising oil exports following the collapse of the OPEC+ agreement with Russia," Neil Beveridge of AB Bernstein said in a note. "We expect unprecedented levels of stock builds in 2Q20 which could test the limits of both onshore and floating crude capacity."

Some were quick to note that even if an agreement is reached, it still might not be enough to counter the oversupply brought about by the demand destruction.

"The challenge though is the size of the oversupply problem. Saudi Arabia and Russia won't singlehandedly remove for instance half (5 million bpd) of their [country's] oil production to save the potential 10-12 million bpd of upstream shut-ins required to balance the market in the second quarter," said Rystad Energy's head of oil markets Bjornar Tonhaugen.

"At best, we believe parties will agree to continue discussing and monitor the market situation," he added.

Crude also got a boost Thursday after Bloomberg News reported — citing people with knowledge of the matter — that China will start buying oil for its emergency reserves.