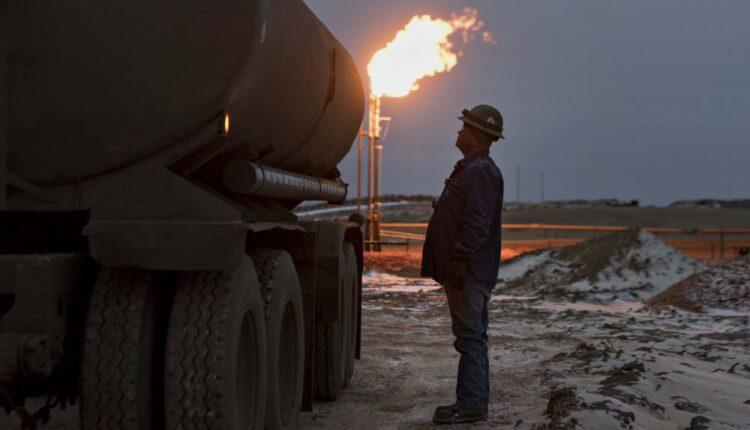 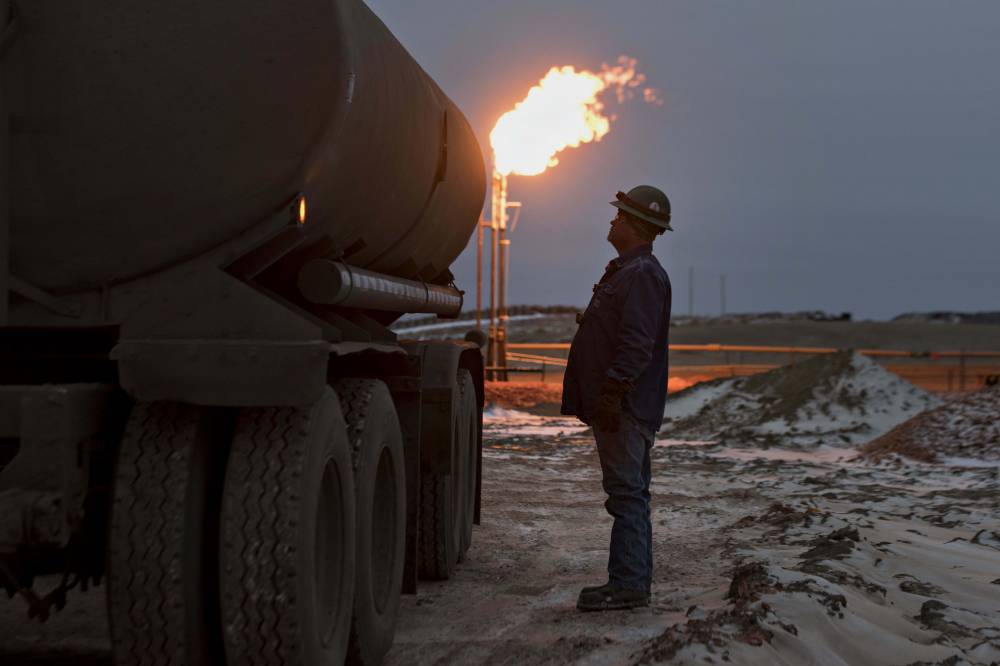 U.S. oil dropped to an 18-year low on Monday as demand continues to evaporate, and as Saudi Arabia and other OPEC+ nations prepare to ramp up production.

With much of the world in lockdown as the coronavirus pandemic rages on, demand for oil has fallen off a cliff. People aren't travelling and business has slowed, reducing the need for jet fuel and gasoline.

U.S. West Texas Intermediate crude fell 6.6%, or $1.42, to settle at $20.09, its lowest level since February 2002. Earlier in the session the contract shed more than 9% to trade at a session low of $19.27. The contract had briefly traded below the key $20 per barrel mark on March 20, although it was in thin trading on a contract that was set to expire.

The drop-off in demand comes just as the OPEC+ production cuts expire. Beginning April 1 the 14-member cartel and its allies will be able to pump as much oil as they please, and Saudi Arabia is among the nations that has vowed to ramp up its production.

Given the hit to both supply and demand, analysts are projecting that despite WTI's 55% slide this month — its worst on record — there could still be more downside ahead.

"With the effects of COVID-19 continuing to weigh on global demand, it's likely global crude storage capacity maxes out in 2Q20, creating a nightmarish scenario and the possibility that crude could test the $10/bbl threshold," Raymond James analyst John Freeman said in a note to clients Monday.

As the outlook becomes bleaker, Bank of America again downgraded its oil price forecasts on Monday, and expects to see both contracts "temporarily trading in the teens in the coming weeks."

"On a quarterly basis, we expect to see the steepest decline in global oil consumption ever recorded," the firm's analysts led by Francisco Blanch added.

Oil's swift and steep decline has caused energy companies to slash capital spending plans. U.S.-based exploration and production companies have been among those hardest hit. As these companies struggle to breakeven with depressed oil prices, some analysts are saying a wave of consolidation and bankruptcies could be ahead.

The firm expects demand to fall by more than 16 million barrels per day in April.

As demand waned, OPEC earlier this month proposed additional cuts of 1.5 million barrels per day. But OPEC ally Russia rejected the cuts, which kicked off a price war between the nation and OPEC's de facto leader Saudi Arabia. The kingdom slashed its official oil prices, and has said it will ramp up production to 12.3 million barrels per day in April. In February, the nation produced roughly 9.7 million bpd.

Amid the ongoing price decline, the U.S. has tried to intervene.

On Monday President Trump spoke with Russian leader Vladimir Putin, where the two agreed to hold talks on the oil market at the ministerial level, according to a report from Reuters.

VIDEO3:2803:28Sen. Cruz: Senators call on Saudi Arabia to allow the price of oil to stabilizeSquawk Box

Sen. Ted Cruz told CNBC on Monday he and eight other GOP senators recently ripped into the Saudi ambassador in a conference call over the ongoing price war. Cruz said the senators warned that they would take action against Saudi Arabia if the "economic warfare" continued, though he did not mention any specific retaliatory measure.

Last week the U.S. State Department confirmed that Secretary Mike Pompeo had spoken with Saudi Crown Prince Mohammed bin Salman. The meeting followed earlier comments from President Trump that the U.S. has "a lot of power over the situation" and would get involved "at the appropriate time."