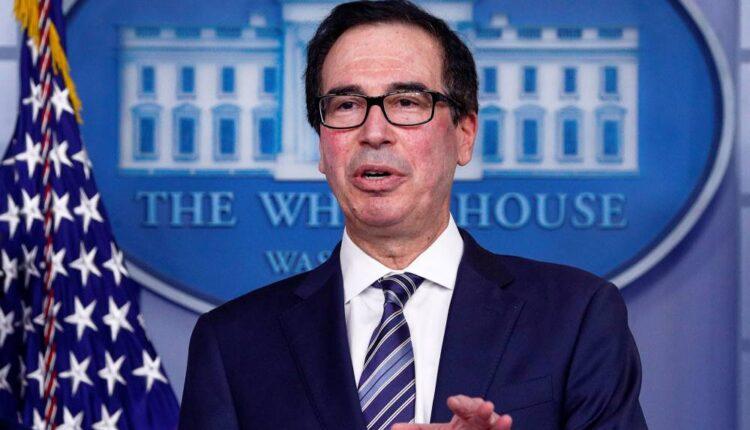 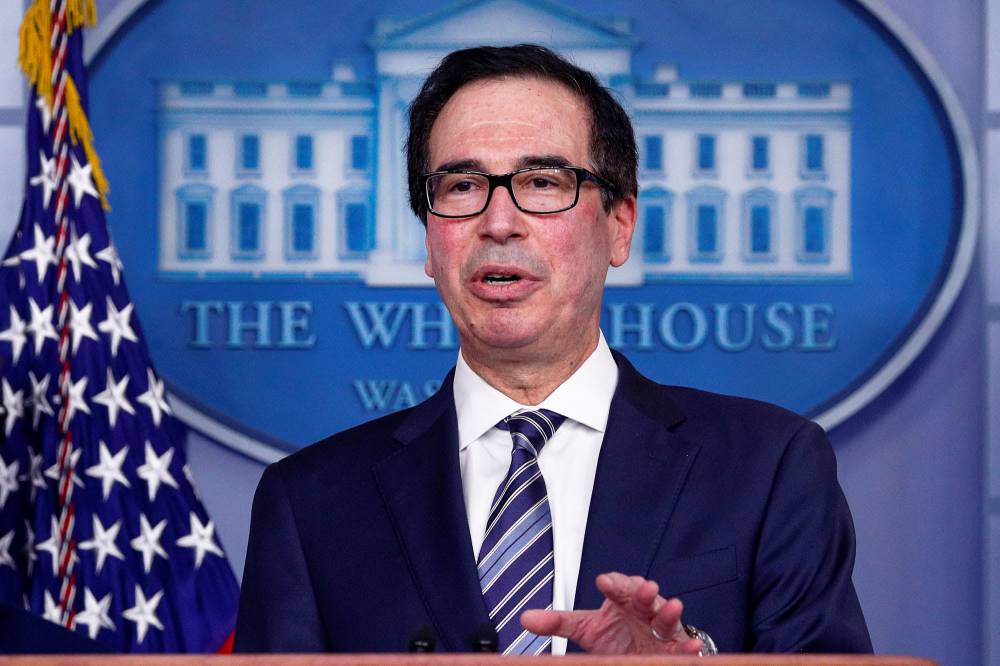 VIDEO0:0100:01Chase may not be ready for SBA's payment protection programFast Money

Hours before the launch of a federal program to dole out at least $350 billion in loans to struggling small businesses, banks interviewed by CNBC weren't sure they'd be ready.

From massive global institutions with trillion-dollar balance sheets to regional banks and small local lenders, the companies all had one thing in common: They were awaiting key guidance from the Small Business Administration and the U.S. Treasury on exactly how to administer the program.

"They're not ready at all, they're desperately awaiting guidance on how to do this," said Ami Kassar, CEO of small business loan advisory firm MultiFunding. "I think it's going to be a mess for weeks."

JPMorgan Chase, the biggest U.S. bank, was the first lender to publicly say what others had whispered: It emailed customers late Thursday to say the company "will most likely not be able to start accepting applications on Friday, April 3rd as we had hoped."

The program is a crucial component of the $2 trillion stimulus package signed into law last week by President Donald Trump to cushion the blow of disruptions tied to the coronavirus. The government has asked banks to begin disbursing $350 billion in forgivable loans just after midnight, and Treasury Secretary Steven Mnuchin said on CNBC this week he would ask Congress for more funding if that money ran out.

Mnuchin doubled down on the timing, saying in a Thursday evening press conference that the program "will be up and running tomorrow" and that he would raise the interest banks can charge after hearing industry feedback.

But banks only began getting an outline of the information they need to create web portals for the program on Wednesday, when the Treasury's website was uploaded with a sample application. Since then, they've been told repeatedly that more guidance was coming.

When it finally arrived late Thursday, banks had to scramble to digest a 31-page "Interim Final Rule" that laid out how the program will operate. That left little time for banks to make the needed changes ahead of the midnight start to the program.

"Having just received guidance outlining how to implement a $349 billion program literally hours before it starts, we would ask for everyone to be patient as banks move heaven and earth to get a system in place and running to help America's small businesses and the millions of men and women who work at them," said Richard Hunt, head of the Consumer Bankers Association.

Lenders had asked for assurances that they will be "held harmless" if borrowers use inaccurate data in their applications and want clarification on who will be on the hook for fraudulent loans, according to people with knowledge of the discussions.

The industry also asked that strict anti-money laundering rules be relaxed for this program, and smaller banks in particular asked to be able to charge higher interest rates than what the Treasury has disclosed, said another person with knowledge of the matter.

The biggest lenders, including JPMorgan Chase, Bank of America and Wells Fargo, are expected to only accept applications from existing customers via websites the banks are building. The banks will get fees of 1% to 5% for the loans, depending on their size, and collect 1% interest if they are not forgiven after two months. That 1% rate was changed late Thursday from 0.50%.

An industry group was so concerned that its members were running out of time that it had discussed going public with a request to delay the start of the program until at least Monday, according to a person with knowledge of the matter. It backed off after getting assurances that more guidance was coming soon.

One potential cause for the delay: dysfunction between the SBA and Treasury, according to Brock Blake, founder of small business loan marketplace Lendio.

"30 million small businesses will be beating down the doors for capital tomorrow," Blake tweeted Thursday. "It's a DISASTER waiting to happen."

The last time banks were asked to administer a government program tied to relief, it was a mortgage modification program in the wake of the 2008 financial crisis. The Home Affordable Modification Program was shuttered after helping a fraction of the 4 million homeowners initially targeted.

Lenders are afraid of incurring government fines tied to the execution of the program, as they did in the years after the financial crisis, said Paul Kupiec, a scholar with conservative think tank American Enterprise Institute.

"These loans are a minefield for lenders" Kupiec said. They are "chocked full of qualifying requirements that must be checked and certified," he said, adding that its "not hard to imagine there might be unscrupulous businesses that stretch the truth to get a bigger loan than allowed by law."

Even the timing of the start of the program has banks worried. "They did it on a Friday so people will want to get it done before the weekend," said one executive of a large U.S. bank. "We're bracing ourselves for an avalanche of requests for money."

Still, as recently as an interview Wednesday with CNBC's Jim Cramer, Mnuchin was drumming up interest in the program, which he reiterated would be live on Friday.

"Jim, you have to keep talking about it and get everybody to sign up," Mnuchin said. "I want to thank all the people at the SBA and Treasury who have literally been working 24 hours a day. The fact we've been able to get up a new program in less than a week is just extraordinary."

Sports are canceled. Esports are still around