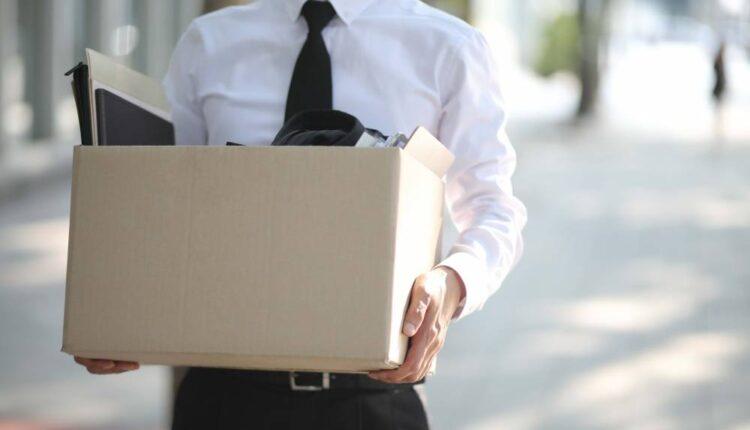 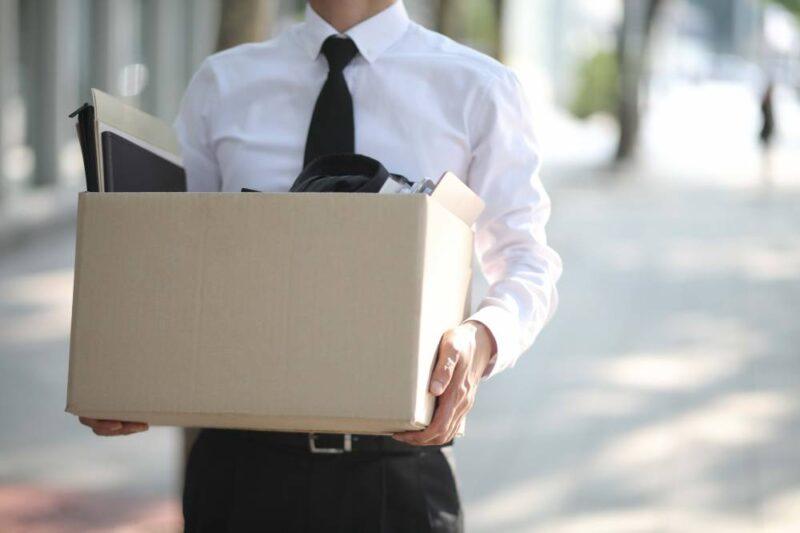 The law pays laid-off and furloughed workers an extra $600 a week, for up to four months, and extends existing state benefits by 13 weeks. It also offers jobless benefits to previously ineligible groups, such as gig workers and freelancers.

Nearly 3.3 million people filed first-time claims for unemployment last week — shattering the previous record, set in 1982, by around 2.6 million people, according to the Labor Department.

"It truly is, in a lot of ways, a very generous package," said Chris Moran, a partner in the labor and employment practice group at law firm Pepper Hamilton in Philadelphia.

Yet, some could receive smaller payments than others or miss out entirely.

Here are some of those groups.

Workers who derive a big chunk of their paychecks from tips, like waiters and bartenders, may get smaller unemployment checks than they hope to.

It largely depends on whether an employer reports those tips as income.

States determine the size of unemployment checks based on a worker's prior wages, generally over the last four quarters.

Tips are considered part of compensation for unemployment benefits. But some employers underreport that tip income. The state, without a record of tips, would pay a smaller unemployment check — one based off of nontip income.

In some extreme cases, such a worker may not have enough income to qualify for unemployment, according to a House Ways and Means Committee document. However, it's likely these workers would still qualify for a smaller federal payment, depending on the state, it said.

While gig and self-employed workers are newly eligible for unemployment benefits, they may not qualify if they don't have the proper work and pay documentation.

This will largely depend on forthcoming guidance from the Labor Department about the kinds of acceptable documentation, and states' interpretation of that guidance — currently among the biggest wild cards in the unemployment expansion, experts said.

More from Personal Finance:
Coronavirus could disrupt how you handle your credit card debt
Uber driver made $600 a week before outbreak — now he makes $0
Coronavirus stimulus paychecks are on their way. But there may be kinks

Without the right paperwork, gig and self-employed workers may not be able to collect Pandemic Unemployment Assistance ($600-a-week payments) and other unemployment aid, said Stephen Wandner, a labor economist at the W.E. Upjohn Institute for Employment Research.

"For [Pandemic Unemployment Assistance], they will accept lots of different kinds of records, but if you didn't pay federal taxes, don't have pay stubs, have records of what you were paid, you're not going to be able to apply," Wandner said.

The same logic applies to under-the-table workers paid in cash.

Some lower-income Americans receiving social assistance in means-tested programs could be hurt by expanded unemployment benefits.

Federal unemployment benefits count as income for some of these programs. (Those in Medicaid and the Children's Health Insurance Program are exempted from this rule.)

"I don't think they would [exclude the income] in most places," Moran said.

Unemployment assistance varies greatly among states in terms of the size and duration of payments and the number of jobless workers who can collect.

In North Carolina, for example, only 10.5% of unemployed workers collect unemployment insurance benefits, the lowest share of any state, according to the W.E. Upjohn Institute for Employment Research.

New Jersey, on the other hand, has the largest share — about 52% of jobless workers get benefits, about five times more than in North Carolina.

Twenty-nine states have a share of jobless workers eligible for benefits of less than 25%, according to the institute. Less-generous programs are concentrated among Republican-leaning Southern states, experts said.

Eligibility for expanded benefits will largely hinge on how each state applies the new law.

To get expanded benefits, for example, states must sign an agreement with the federal government. It's a strong likelihood that all states will do so, but it's possible that some won't, Wandner said.

"Many who become unemployed in states that don't pay many people won't get the $600 or expanded state benefits," Wandner said. "That will be a big group of people, and it will be extremely uneven [among states]."

Those frustrated by volume

State systems are being overloaded and stretched as jobless Americans apply for unemployment in record numbers, experts said.

Many in-person offices are closed due to social distancing rules, leaving telephone and online applications as the only options. High volume has crashed some state websites and clogged up phone systems.

Some jobless people may give up if frustrated by the process, said experts, who recommended applying during off-peak hours.

Even those who get through might have difficulty navigating the application system and questions, which could be ambiguous and confusing, Wandner said.

"People who won't get benefits are ones who have trouble speaking English, people who are disabled, less educated and older people who can't figure out how to file online," he said.

Stocks could get a buying boost on Tuesday from portfolio rebalancing