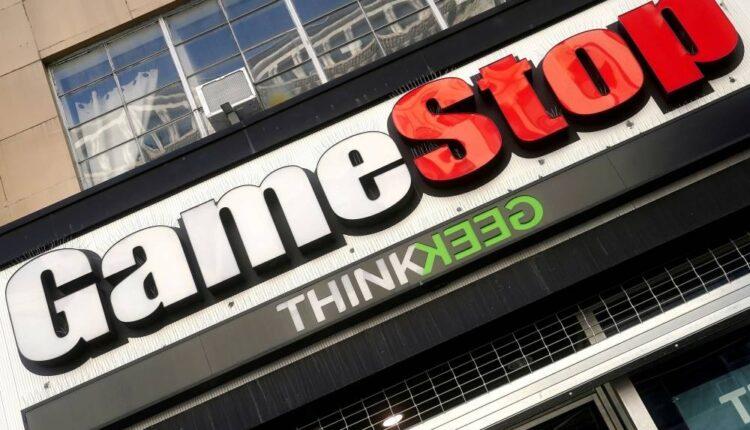 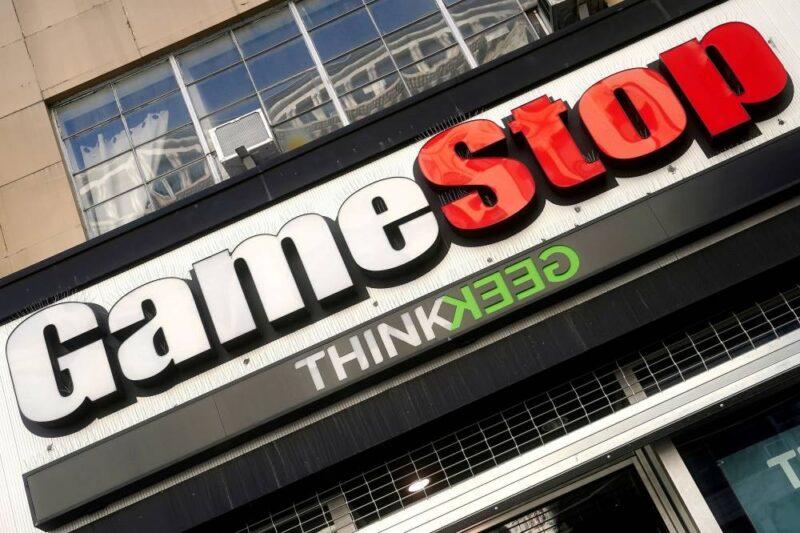 Shares of GameStop surged more than 90% in afternoon trading on Wednesday as investors poured into the brick-and-mortar retailer amid a C-suite shake-up.

Shares were halted with less than 30 minutes left in the trading day.

"Mr. Bell's resignation was not because of any disagreement with the Company on any matter relating to the Company's operations, policies or practices, including accounting principles and practices," the company said in a filing with the Securities and Exchange Commission.

Sources familiar with the matter told Business Insider that Bell did not leave willingly, but was pushed out by Ryan Cohen, co-founder of Chewy who made an investment in GameStop last year in an effort to help the company accelerate its push online.

Cohen appointment to the GameStop board helped drive the heavily shorted stock upward in January, which resulted in the epic short squeeze in GameStop that provoked retail trading mania and eventually attention from Congress.

"We acknowledge that leadership changes often follow activist settlements and Mr. Bell's exit was mutual, non-immediate, and suggests no disagreements with company/board," Jefferies equity analyst Stephanie Wissink told clients. "We believe Mr. Bell deserves recognition for a series of actions that protected GME equity during the late stages of the last hardware cycle, when sales were down sharply."

Jefferies added that GameStop will likely look for a CFO replacement with a tech, compared to retail, background.

Uber is letting customers in Arizona book cars without smartphones

Charlie Munger says novice investors are getting lured into a…

TV dramas are telling stories about the pandemic. Some viewers want them to stop

News law: Australian law is hailed as ‘a big win for the news business’ with ramifications around the world

E-scooters embrace AI to cut down on pedestrian collisions

Paramount+: Here’s everything you need to know about ViacomCBS’ new streaming service