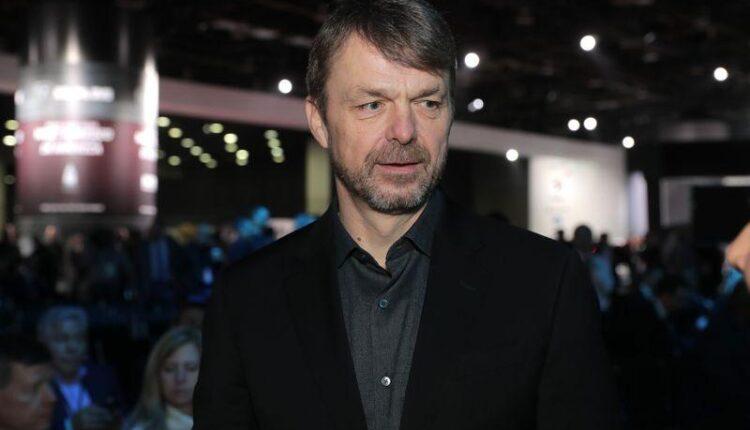 Manley said he would halve his salary for the next three months to avoid job cuts in the second quarter, according to a letter seen by Reuters, that he sent to employees.

Chairman John Elkann and the other members of the board will give up their entire salaries until year end, Manley added in the letter. Other executives will see their wages cut by 30% while the group will ask employees not affected by current cuts in working shifts to have 20% of their salaries’ payments temporarily postponed.