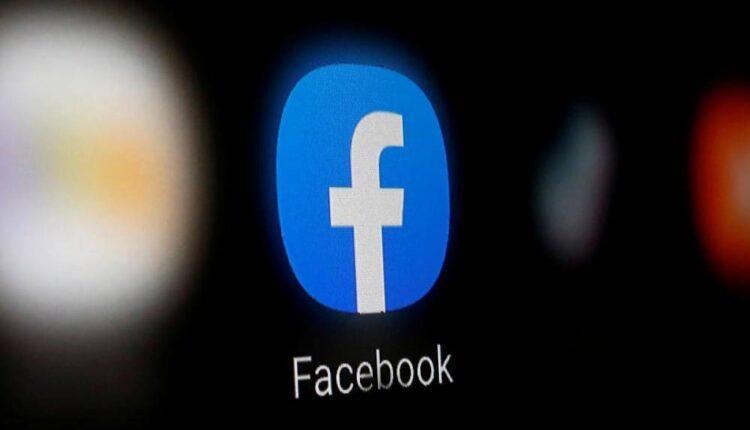 FILE PHOTO: A Facebook logo is displayed on a smartphone in this illustration taken January 6, 2020. REUTERS/Dado Ruvic/Illustration/File Photo

(Reuters) – Facebook Inc (FB.O) on Monday pledged $100 million in financing and advertising spending to support news organizations, including local publishers in the United States, reeling from pressure due to the coronavirus pandemic.

News publishers, especially print media, have taken the brunt as many advertisers pulled their marketing budgets to rein in costs because of virus-related uncertainty.

Vatican’s 160-year-old newspaper L’Osservatore Romano, which suspended printing last week, was the latest in line of a number of print publishers struggling to operate in safe conditions after the outbreak.

Facebook’s donation include $25 million in emergency grant funding for local media, and $75 million in marketing spend for news organizations globally, it said.

The social network said the first round of its grants went to 50 local newsrooms in the United States and Canada.

Corporate America has pitched in several ways to assist from the fallout of the fast spreading virus, even as many of the companies have been forced to dramatically scale back operations.

On Friday, Google-parent Alphabet Inc (GOOGL.O) said it would donate more than $800 million in funds and ad credits to businesses, government and health organizations.

Fed-backed credit market gives investors a reason not to worry…

Coronavirus may sway regulators to allow casinos to say good-bye…

What happened to the stock market Monday: Fed announcement lifts stocks off lows