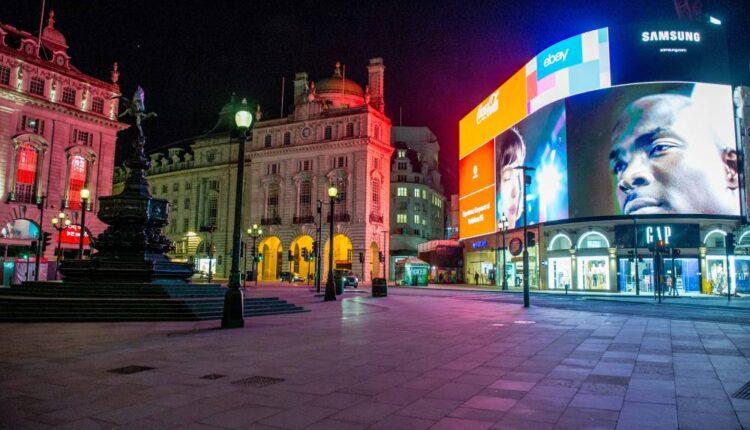 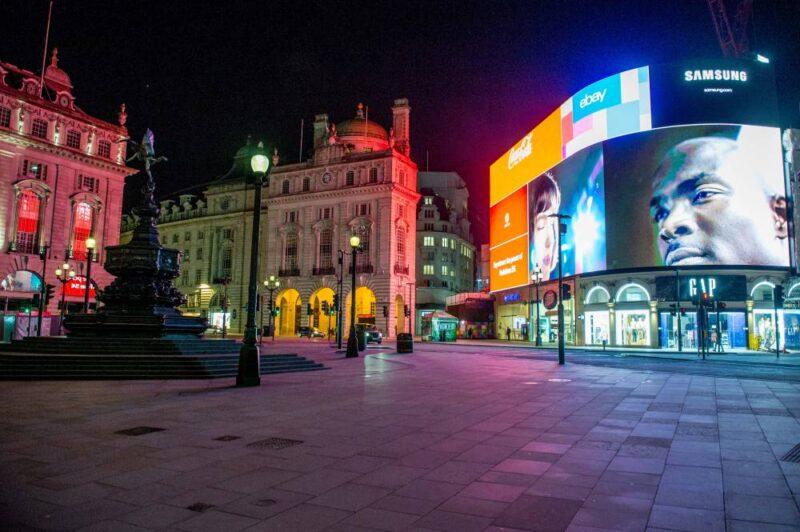 British tech start-ups are lobbying the government for an emergency support package to help them weather the storm of the coronavirus pandemic.

The U.K., which has been formally on lockdown since March 23, introduced a stimulus plan for businesses hit hard by the virus outbreak earlier this month.

But many start-ups in the country say they cannot access such funding. That's because they have to prove they would be "viable" businesses if not for the disruption caused by COVID-19, potentially blocking out ventures that focus more on growth than profits.

"The loan program is not relevant to a lot of start-ups in the ecosystem," Russ Shaw, founder of Tech London Advocates, an industry campaigning group, told CNBC last week. "Many if not all are loss-making, so they would not qualify for that support."

Meanwhile, some lenders have come under fire for requiring personal guarantees to issue the emergency loans. Agreeing such terms would mean banks could go after individual company directors' assets if their business goes under.

Ry Morgan, co-founder and chief product officer of London-based start-up Unmind, said some of his fellow entrepreneurs have been faced with "bureaucratic red tape" when approaching the banks.

"They're still in many instances asking for personal guarantees, which is not something I think the vast majority of folks can commit to," he told CNBC last week.

For their part, Britain's "Big Four" banks — Barclays, RBS, Lloyds and HSBC — have since said they won't take personal guarantees as security for coronavirus-related loans of up to £250,000.

The U.K. government said it is in regular contact with the tech industry. "We're committed to supporting our tech sector in these challenging times," a spokesperson for the Department for Digital, Culture, Media and Sport, told CNBC by email.

The spokesperson added: "This includes a loan scheme supporting SMEs with no upfront costs and a job retention scheme to enable employers to continue paying part of their employees' salary with HMRC reimbursement. In addition, millions of self-employed individuals will receive direct cash grants during this crisis."

What could the UK do?

France recently introduced a 4 billion euro ($4.4 billion) liquidity package to support its start-ups' cash flows. Some worry the U.K. could be at risk of falling behind.

Figures in London's tech community are pushing for a new "runway fund" managed by U.K. state-owned lender, the British Business Bank, to give start-ups enough time to survive. The idea would be to issue convertible notes that convert into equity once a firm next raises capital.

The proposals come as venture capital, or VC, funds come under pressure to be more sparse with their investments, faced with the prospect of an impending economic downturn. Britain leads Europe when it comes to venture dealmaking, pulling in a record $13.2 billion last year.

Unmind's Morgan said he was more fortunate than others to raise money ahead of the U.K. coronavirus lockdown. The London-based workplace mental health platform recently closed a $10 million funding round

"I think more could be done for businesses who are in that tech-centric venture space," he said. "We are very fortunate with our own value proposition and the coincidental timing of our round. But in the future I'd like to see more being done."

Others aren't as lucky. Profusion, a data analytics and marketing firm, had been looking to raise funds to expand its business and create a diversity-focused data science academy. But it was forced to pause fundraising efforts due to the health crisis.

"VCs are definitely becoming cautious," Natalie Cramp, CEO of Profusion, told CNBC. "You saw that back in 2008 and we'll see it again now."

"In some respects perhaps that's good," Cramp said, highlighting SoftBank's bailout of office rental giant WeWork. "But it does make it difficult when there's so much potential in the stuff that you do for the future and you need to accelerate it."

"The messaging coming out from the community by and large is a lot of people are in survival mode at the moment," Tech London Advocates' Shaw said. "They don't know how long this is going to last."