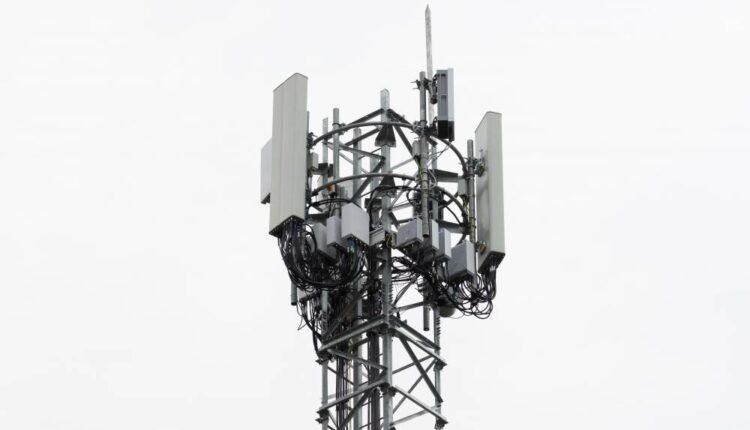 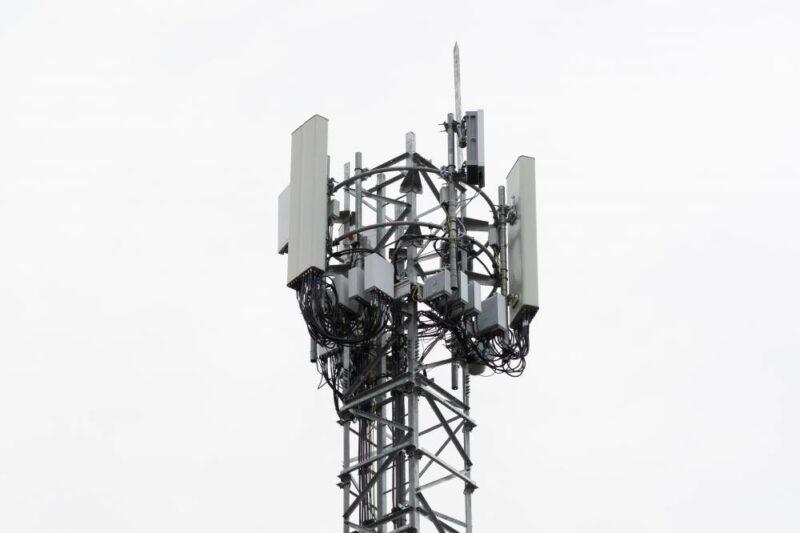 Several cell towers in the U.K. have been set on fire and engineers harassed amid the spread of online conspiracy theories that link 5G technology with the coronavirus pandemic.

Four of Vodafone's mobile phone masts were attacked in the last 24 hours, a spokesperson for the British carrier told CNBC Sunday. It's unclear whether the sites affected were used for 5G.

Video footage circulated online last week showing a mast torched in the English city of Birmingham. EE said its engineers were assessing the cause of the fire, adding it was "likely" arson and that, if so, the firm would work with local police to identify a culprit. The tower was not a 5G mast.

"This site served thousands of people in the Birmingham area, providing vital 2G, 3G and 4G connectivity as it has done for many years," an EE spokesperson told CNBC. "We will try to restore full coverage as quickly as possible, but the damage caused by the fire is significant."

There are floods of posts on Facebook claiming the coronavirus outbreak was caused by 5G, the fifth generation of mobile internet. Many of the claims center on the idea that the virus originated in Wuhan because the Chinese city had deployed 5G networks last year.

Celebrities have drawn criticism for promoting such claims. U.K. talent show judge Amanda Holden shared a petition calling for 5G to be banned in a since-deleted tweet, while U.S. actor Woody Harrelson posted about the conspiracy theory on Instagram, claiming a "lot of my friends have been talking about the negative effects of 5G."

But there is no evidence to support those views. British fact-checking charity Full Fact points out that there are many places affected by the disease where 5G infrastructure hasn't yet been deployed. Iran, for instance, has not rolled out 5G, but is among the hardest-hit countries.

"I'm absolutely outraged, absolutely disgusted, that people would be taking action against the very infrastructure that we need to respond to this health emergency," said Powis. "It is absolute and utter rubbish."

Britain's culture secretary, Oliver Dowden, will meet with social media companies this week to discuss the spread of disinformation about 5G and COVID-19, a government spokesperson told CNBC.

"We have received several reports of criminal damage to phone masts and abuse of telecoms engineers apparently inspired by crackpot conspiracy theories circulating online. Those responsible for criminal acts will face the full force of the law," the spokesperson said.

"We must also see social media companies acting responsibly and taking much swifter action to stop nonsense spreading on their platforms which encourages such acts. The Culture Secretary is meeting with companies this week to discuss this."

"This is now a matter of national security," he said. "Police and counter terrorism authorities are investigating."

"But rest assured that our mobile and broadband networks remain resilient, and that you, your families and businesses, will stay connected," Jeffery added.

Like previous cellular networks, 5G relies on signals carried out by radio waves, which are part of the electromagnetic spectrum. There have been fears that this electromagnetic radiation could result in health risks.

But the radio waves used for mobile networks are non-ionizing, meaning they don't have enough energy to remove electrons from atoms or molecules. The fifth standard of mobile networks was deemed safe by the International Commission on Non‐Ionizing Radiation Protection earlier this year.