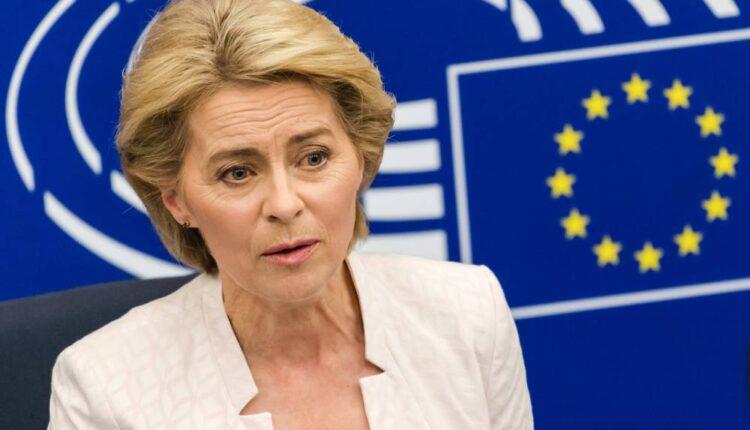 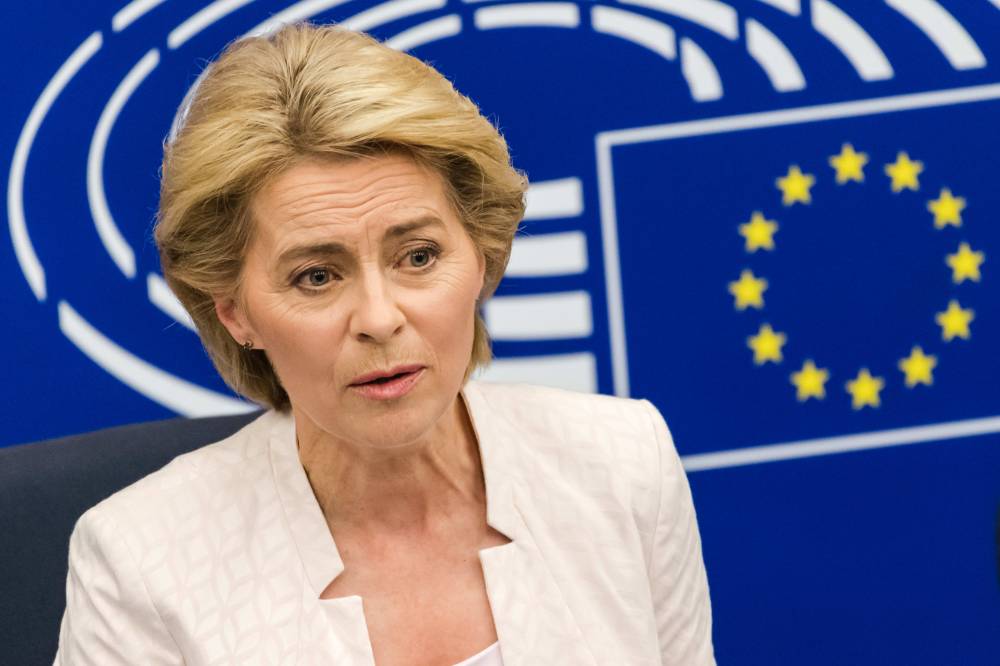 European tech industry groups are stepping up their lobbying efforts to ensure the EU supports start-ups hit hard by the coronavirus crisis.

In a joint letter to European Commission President Ursula von der Leyen, a coalition of start-up communities called for the bloc's chief to "give startups a central role in your solutions to the COVID-19 outbreak."

The group, led by Brussels-based Allied for Startups, warns of the impact a coming economic downturn will have on the continent's once fast-growing tech sector. The pandemic has forced many start-ups to reconsider their business model and cut costs as sales start to dry up.

"As with preceding disasters, this crisis is also an opportunity," the industry leaders said in the letter. "In the first instance it is an opportunity for better cooperation and coordination between nations."

"Beyond that, it is also an opportunity for innovation. When looking for solutions to combat and resolve the COVID-19 outbreak, but also when looking at where growth opportunities are coming from after the economic downturn, startups are the key actors in both equations."

It comes after France and Germany announced plans to provide billions of euros in emergency aid to their start-ups. In Britain, Prime Minister Boris Johnson's government is facing calls to take similar action.

"We hope that you will ensure that startup communities will not be left alone and run into an avoidable liquidity crisis in the near future," the co-signatories said. "Startups invest their resources into growth, including new markets, headcount and marketing. As such, they inherently have less liquidity than other players in the economy."

Europe saw another record year of venture capital funding in 2019, raking in over $30 billion in investment, according to multiple data trackers. The region has produced some of the world's most valuable "unicorn" companies — private tech firms with a valuation of $1 billion or more — including Klarna, Revolut and TransferWise.

But there are worries 2020 start-up financing could be sharply hit by the COVID-19 outbreak, with some founders already saying they've seen financing rounds pulled due to virus-related panic.

According to figures from Pitchbook, the number of venture deals in the top 10 European countries almost halved in the first quarter of 2020 to 692, compared with 1,363 a year earlier, while the total amount invested slumped 8% to $8,031 from $7,391.

The EU has already unveiled a raft of fiscal measures aimed at addressing the crisis. It's proposed a 100 billion euro ($108 billion) fund to tackle unemployment in some of the worst-hit countries and a 37 billion euro stimulus package to support businesses.

Meanwhile, the European Central Bank has expanded its huge bond-buying experiment with an additional 750 billion euros in asset purchases to lower borrowing costs.