Coronavirus may create a generation of supersavers who reshape economy 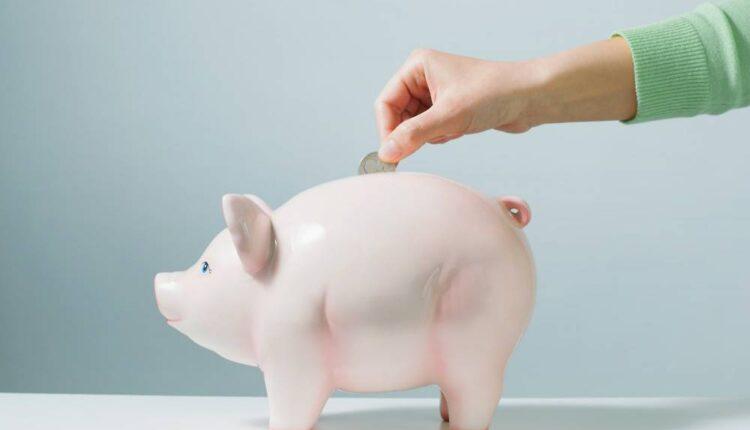 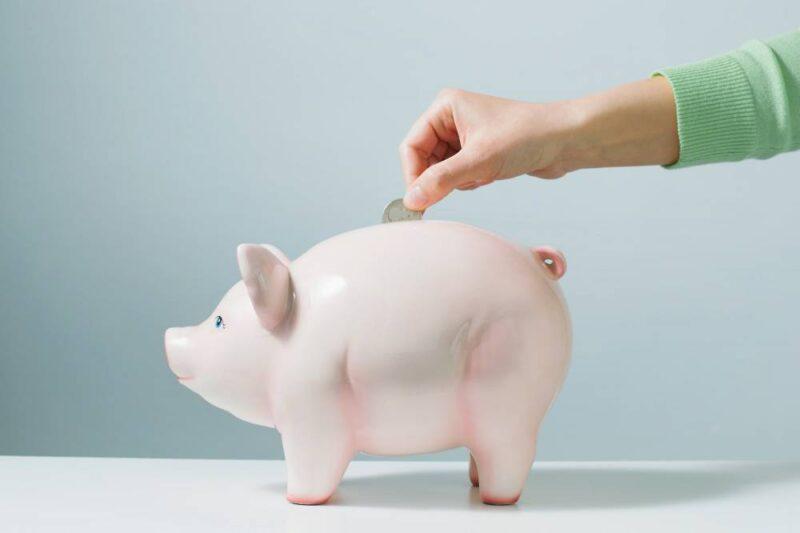 A generation of risk-averse supersavers could emerge from the fallout of the coronavirus crisis and potentially reshape the economy, experts have said.

Morgan Housel, partner at venture capital firm Collaborative Fund and author of "The Psychology of Money," said in a phone call that the coronavirus crisis would lead to "a generation of supersavers" who were wary of taking financial risks.

"When you've suddenly woken up to the reality that the world is much more fragile than you once believed, you just have a much lower appetite to take risks about the future than you've had before," he told CNBC.

"I think it's going to lead to a generation that is less interested in taking risk, and they won't mind if they're leaving opportunity on the table because they're just more and more interested in their downside protection than they were before."

The new strain of coronavirus, which was first reported in the Chinese city of Wuhan in late 2019, has so far infected a million people globally, with total deaths from the virus over 53,000. Fears about the extent and duration of the outbreak have also roiled global stock markets and prompted analysts around the world to warn that a deep recession is on the horizon.

The U.S. Labor Department reported Thursday that a record 6.6 million jobless claims had been filed last week — double the previous week's number. Economists expect the numbers to continue surging amid the crisis.

Housel speculated that the speed at which the crisis had taken hold of the economy would have "a profound impact on people's ability to think about the future in an optimistic way."

"Even if this crisis were to end tomorrow — and to be clear, it's not going to — what we've gone through already has been severe enough to leave a generational impact," he warned.

Although Housel said a societal move toward cash hoarding would likely hamper gross domestic product (GDP) growth, he claimed there would be an economic upside.

"It might lead to a system where we're actually more capable of managing and absorbing future shocks than we are today," he said. "Would it be to lower future growth? Probably, yes — but would it lead to a more robust, stronger society financially."

Historically, deep economic shocks have often prompted a shift away from spending, with consumers preferring to save their cash amid uncertainty.

The proportion of Americans who prefer saving to spending rose significantly after the 2008 financial crisis, according to data compiled by Gallup. In its 2019 poll, over 60% of adults still said they would rather save than spend, which Gallup dubbed a "stark departure" from the years preceding the crisis.

As such, perhaps it's no surprise that the coronavirus is already affecting spending habits; research published Tuesday by personal finance company Bankrate found that 52% of Americans had already cut their spending in response to the pandemic.

"One thing we saw from the financial crisis was people — particularly young people — tending to be under-invested in the stock market with their retirement savings, because they essentially didn't trust the market," he told CNBC in a phone call.

"Many of those people, particularly millennials, lost out on an opportunity to fund their retirements early at a time when they were in the best position to weather the inevitable market and economic cycles."

The difference between Europe and the US

"The Great Depression changed behavior in America because it was so devastating for so long," he said in a phone call. "This, of course, we hope is going to be a relatively short incident."

Donovan also noted that there would be some variation in behavior between countries as governments had taken different policy action in response to the pandemic.

"Europe has essentially worked to prevent unemployment," he said. "So when you think about the U.K., for example, or Denmark or France, they've introduced schemes aimed at keeping people employed, maybe on 80% or 70% wages, but you've still got a job."

As such, people might not feel so insecure that they resort to "precautionary savings," because the government stepped in.

However, Donovan stressed that there could be an increase in precautionary savings in the U.S., where the government response had been more focused on helping people who were unemployed, "without necessarily preventing the unemployment so effectively."

"But to have higher savings you need to have a high enough income to be able to save," Donovan added. "And unfortunately in the United States, the people who are most vulnerable to unemployment tend to be low-income people who are spending up to their limit. They don't necessarily have the capacity to save, certainly not the capacity to increase saving."

He said the key question would be what people did with the 25% of "lost" spending that would usually be used for services and products like haircuts, gasoline and eating out — all things effectively ruled out by lockdowns and self-isolation.

"Do you save that money, or do you think: 'I can afford to upgrade the television that I was going to buy because I've not gone out to a restaurant or paid for gas for the car?'" he asked. "I suspect what you will probably see is upgrading."