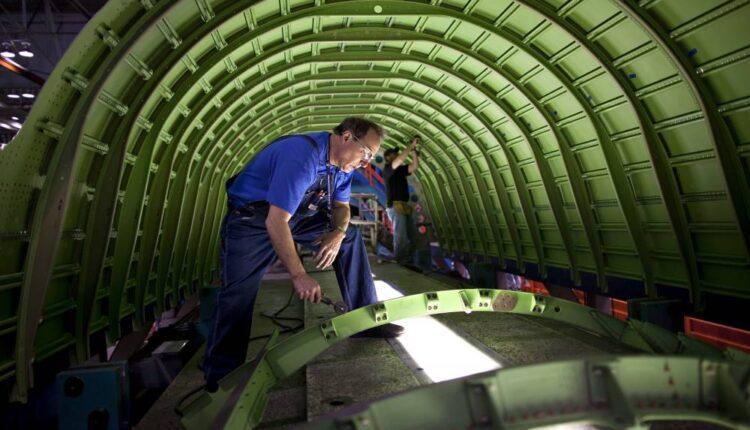 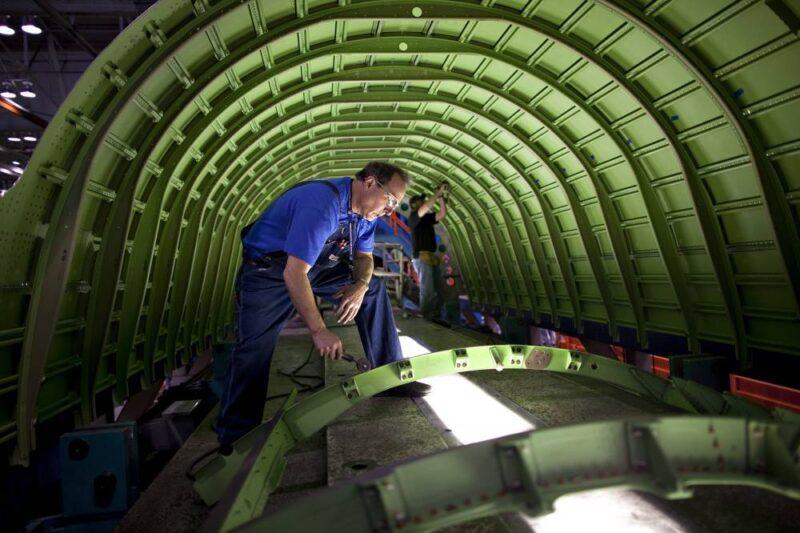 This is CNBC's live blog covering all the latest news on the coronavirus outbreak. All times below are in Eastern time. This blog will be updated throughout the day as the news breaks.

The data above was compiled by Johns Hopkins University.

Economists surveyed by Dow Jones estimated 3.1 million, a week after nearly 3.3 million filings in the first wave of what has been a record-shattering swelling of the jobless ranks.

The sudden stop spurred by social distancing policies caused a cascade of joblessness unlike anything the nation has ever seen. —Jeff Cox

8:02 am: Restaurants tack on extras to takeout orders

Buy a meal, get a free roll of toilet paper.

Restaurants are turning to bundling in-demand consumer products with food and drinks to reach out to their customers even as the future of their businesses is unclear.

States have closed dining rooms, forcing eateries to pivot to takeout and delivery. Total restaurant transactions plunged 36% during the week ended March 22 from a year earlier, according to the NPD Group.

Several weeks ago, Dave Goodside, owner of Beach Cafe on Manhattan's Upper East Side, asked his paper vendor for 10 cases of toilet paper, or about 800 rolls. The cafe offers one free toilet paper roll and two pairs of polyethylene gloves, typically used for food preparation, with every order. Goodside estimates that Beach Cafe is filling about 20 to 30 orders a night. Other restaurants around the country are taking similar measures.—Amelia Lucas

Switzerland's public health agency reported the total number of coronavirus infections nationwide had climbed to 18,267, up from 17,139.

The country, which has recorded the ninth-highest number of infections worldwide, has confirmed 505 deaths as a result of COVID-19, according to data compiled by Johns Hopkins University. —Sam Meredith

7:27 am: Small Business Association challenged to make $349 billion worth of loans fast

A worker applies sealer to a cargo door frame as the bottom section of a Boeing 737 fuselage is assembled at Spirit AeroSystems in Wichita, Kansas.Daniel Acker | Bloomberg | Getty Images

Boeing is offering buyout and early retirement packages to employees, according to a memo from Boeing Chief Executive Dave Calhoun. The memo says Boeing will offer a voluntary layoff plan that allows eligible employees who want to exit the company to do so with a pay and benefits package.

"This move aims to reduce the need for other workforce actions," Calhoun wrote in the memo. —Will Feuer

7:05 am: US surgeon general asks CDC to see if face masks can prevent spread after all

US Surgeon General Jerome Adams speaks during a press briefing about the Coronavirus (COVID-19) in the Brady Press Briefing Room at the White House in Washington, DC, March 14, 2020.JIM WATSON | AFP via Getty Images

America's top doctor appears to have softened his stance over the effectiveness of face masks when it comes to preventing the spread of the coronavirus.

U.S. Surgeon General Jerome Adams had initially advised against the general public wearing face masks, saying they were "not effective" in preventing people from contracting COVID-19 and amplified the risk of health-care providers being unable to get them.

However, Adams told NBC's "TODAY" on Wednesday that he has now asked the Centers for Disease Control and Prevention to investigate whether this recommendation should change. —Sam Meredith

Spain's health ministry reported that a record 950 people died overnight as a result of the coronavirus, bringing the country's death toll to 10,003.

It becomes only the second country worldwide to surpass 10,000 coronavirus deaths. To date, Italy has reported that 13,155 people have lost their lives to COVID-19. —Sam Meredith

5:45 am: Spain reports nearly 900,000 people have lost their jobs since lockdown

A tourist wears a protective mask as she carries her suitcases past a closed Nike store at Las Ramblas on March 15, 2020 in Barcelona, Spain.David Ramos | Getty Images

The euro zone's fourth-largest economy reported that 898,822 people have lost their jobs since March 12, when the lockdown measures were first introduced. More than half of those who lost work were temporary employees.

Spain has reported the third-highest number of cases of any country worldwide, with more than 104,000 infections. —Sam Meredith

4:50 am: Israel's Netanyahu in self-isolation after health minister tests positive

Israeli Prime Minister Benjamin Netanyahu is set to go into self-quarantine for a second time after the government confirmed that Health Minister Yaakov Litzman tested positive for the coronavirus.

Several other senior government officials were also thought to be self-isolating after coming into contact with Litzman, Israeli media reported. More than 6,200 people have contracted the COVID-19 infection in Israel, with 30 deaths nationwide. —Sam Meredith

Traders concerned over advance payments made to farmers