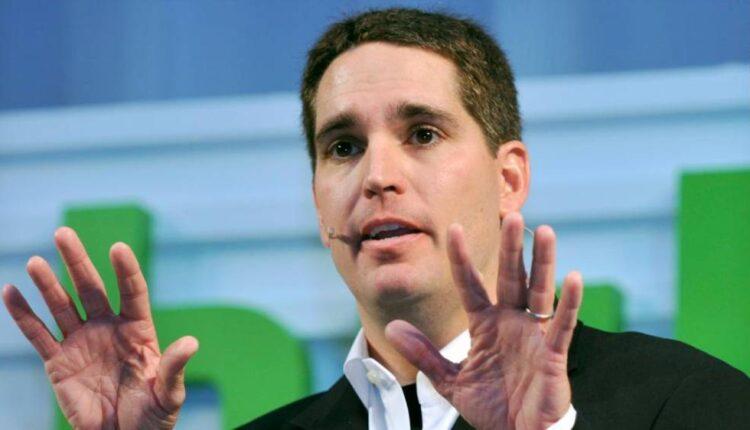 CNN is a division of WarnerMedia, along with HBO, Warner Bros, TNT, TBS, and other media assets. Kilar will join the company on May 1.Kilar will report to John Stankey, WarnerMedia’s current CEO, who was promoted last year to be president and chief operating officer of WarnerMedia’s parent company AT&T (T).

Since then, Stankey and the company have been searching for a new CEO. Kilar was reported to be in contention for the job last month. 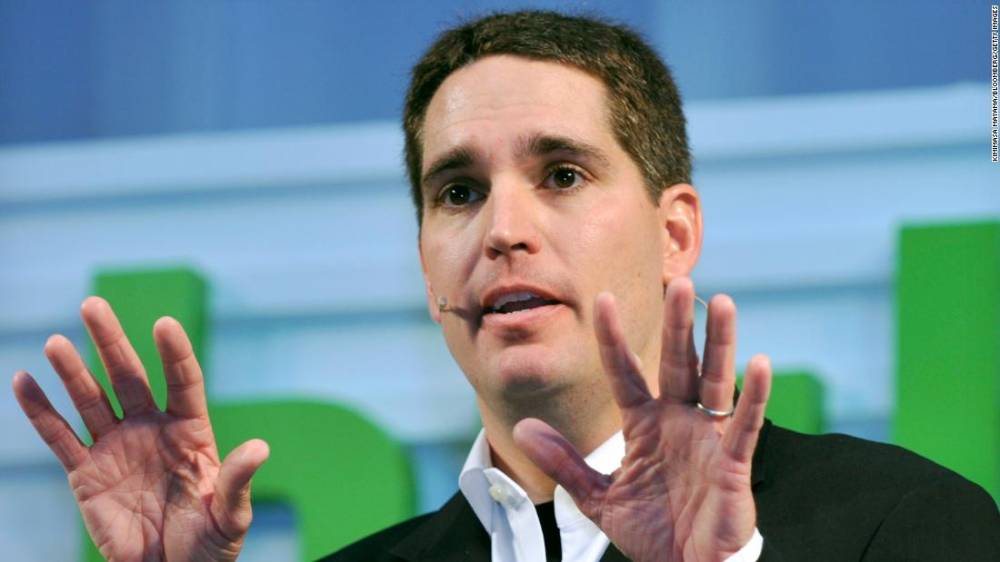 WarnerMedia has named Jason Kilar as its new CEO.Kilar’s appointment reflects the fact that HBO Max is WarnerMedia’s biggest corporate priority this year. HBO Max is the company’s answer to Netflix (NFLX), Disney+ and other options in the streaming marketplace. It is set to launch in May.Read MoreKilar has a streaming-oriented resume and a strong reputation in tech and media circles. He spent nine years at Amazon before becoming the founding CEO of Hulu in 2007. Hulu was a collaboration between broadcast TV networks at the dawn of the streaming video age.

After six years at Hulu, Kilar served on the boards of multiple media companies and launched a video startup called Vessel that was sold to Verizon (VZ).”Adding Jason to the talented WarnerMedia family as we launch HBO Max in May gives us the right management team to strategically position our leading portfolio of brands, world-class talent and rich library of intellectual property for future growth,” Stankey said in a statement on Wednesday.

One block in America. Six businesses on the brink of disaster