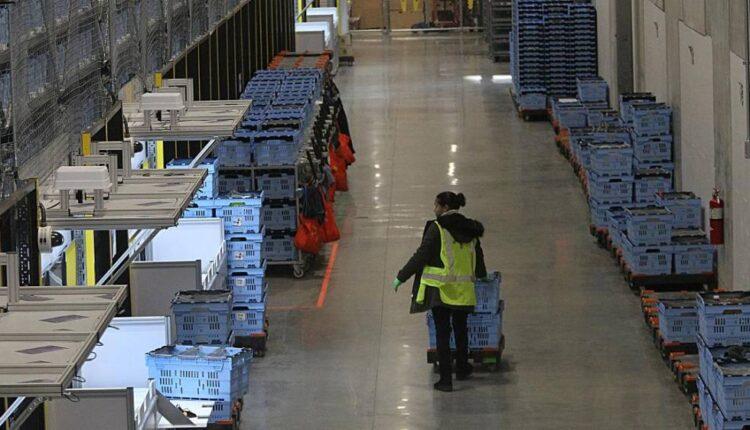 New York (CNN Business)Walmart will end its quarterly bonuses for US store workers in January after it raises its hourly minimum wage from $11 to $12, eliminating a longstanding perk for workers.

Walmart (WMT), the largest private employer in the United States, has for decades paid the bonuses to its approximately 1.2 million hourly store workers based on store performance. The end of the practice means that while many workers will see their hourly pay rise in January, their total compensation next year may not look as rosy as initially perceived when Walmart announced those increases last week. Walmart said that the elimination of quarterly bonuses will not cancel out the wage hike. The company said they make up a portion of the pay hikes for workers and they will be rolled into employees’ higher hourly pay. Walmart has also paid out additional bonuses to workers during the pandemic. 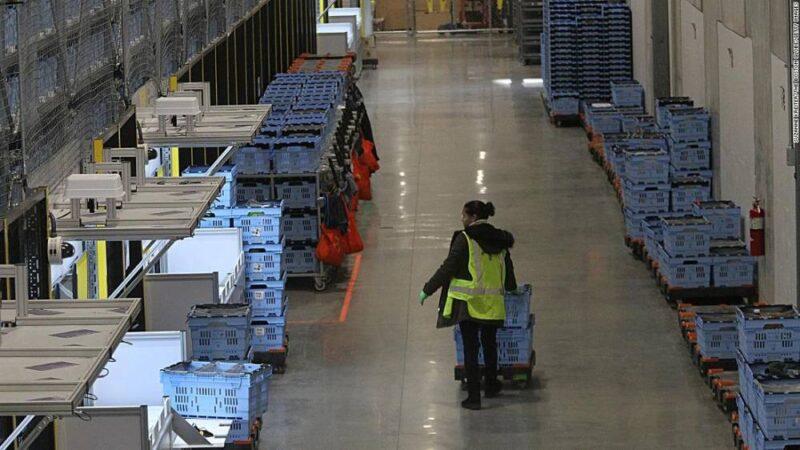 Walmart is looking to hire 20,000 supply chain workers”The overwhelming majority of our associates say their hourly wage is the most important part of their pay and by folding the bonus into the overall pay raise, associates receive consistent, predictable pay,” Walmart spokesperson Anne Hatfield said in an email.

The end of quarterly bonuses was first reported by the Wall Street Journal.Read MoreWalmart’s minimum wage will be $12 an hour beginning September 25, the company announced last week. This trails the $15 hourly minimum at other top retailers such as Amazon (AMZN) and Target (TGT).Walmart’s average wage is $16.40 an hour, according to the company.

Walmart and other large chains have been increasing wages, expanding benefits and offering sign-on bonuses to attract workers in a tight jobs market.On Thursday, Amazon said it will offer to cover four-year college tuition for most of its approximately 750,000 hourly workers in the United States, following similar moves by Walmart and Target.

Microsoft indefinitely abandons plan to reopen US offices amid…

Facebook and Ray-Ban are rolling out smart glasses that actually…