US dollar rises, but off highs, as Fed measures weigh 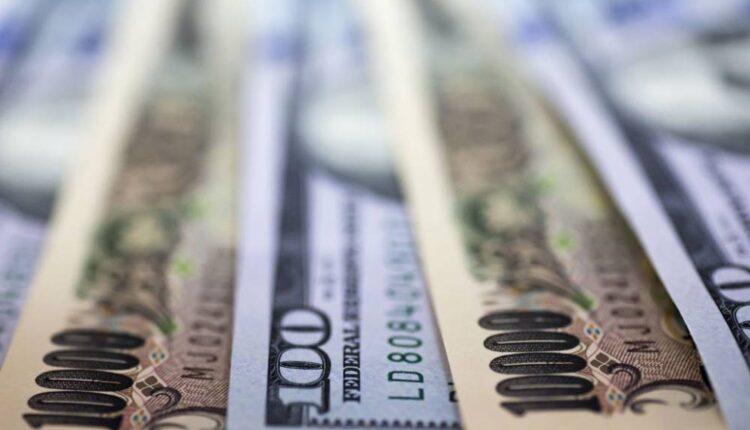 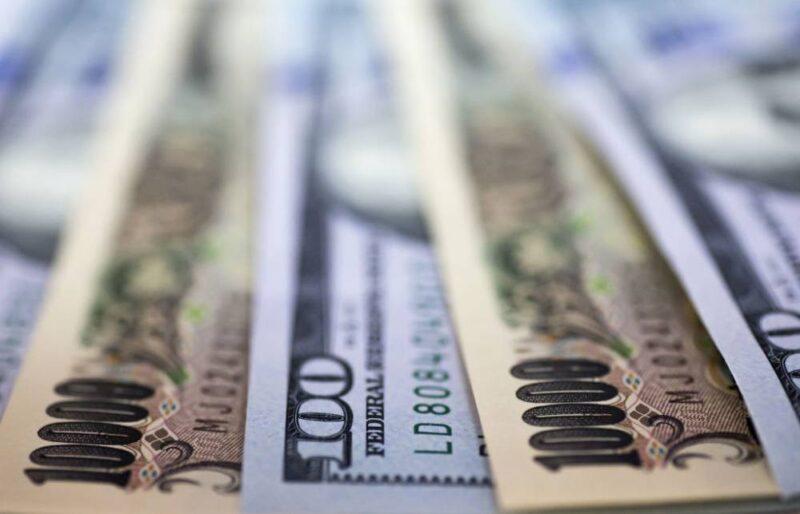 The dollar rose against the euro and the Swiss franc on Tuesday but was off its highs, modestly pressured by the weight of Federal Reserve measures meant to ensure there was enough liquidity in the global financial system.

The dollar benefited from quarterly and fiscal year-end demand from portfolio managers and Japanese firms, but trading was choppy, with the dollar alternating between gains and losses.

Analysts said the steep fall in U.S. equity markets during March led to increased buying of dollars for asset managers seeking to rebalance their portfolios at the end of the month.

It is one of a slew of measures that the Fed unleashed to address liquidity problems caused by the economic fallout from the coronavirus pandemic.

"The dollar will struggle to extend gains significantly at the moment just because of the relative supply of cash coming in from the Fed in dollar terms," said Shaun Osborne, chief FX strategist at Scotiabank in Toronto.

In midday trading, the dollar index was up 0.1% at 99.324, after rising as much as 0.8% on the day. It reached 102.99, its highest in more than three years, earlier this month as a global market sell-off fueled a rush for dollars.

Dollar demand has ebbed, but analysts are still forecasting more dollar gains. Against the yen, the dollar slipped slightly to 107.77 yen.

Tuesday is the last trading day of Japan's fiscal year and the end of the quarter for major investors elsewhere, which has fueled some volatility as big currency market players close their books. The bulk of those positioning changes caused the dollar to strengthen.

Some analysts believed that the dollar is likely to remain supported as investors brace for a sharp economic downturn in the coming quarters.

"The Fed's efforts so far are the closest thing to taming the dollar's strength," said Joe Manimbo, senior market analyst at Western Union Business Solutions in Washington. "But the desire to hold dollars remains elevated ahead of what's expected to be a punishing second quarter for U.S. and global growth."

Govt extends interest subsidy on small crop loans till May 31