U.S. oil industry pumps near record volumes even as demand and prices collapse 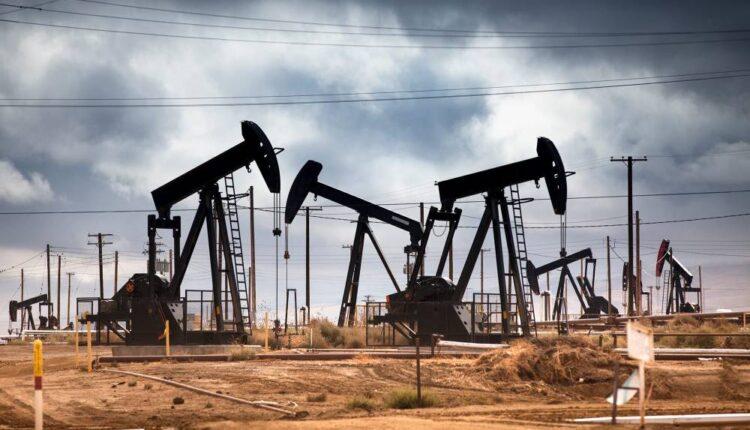 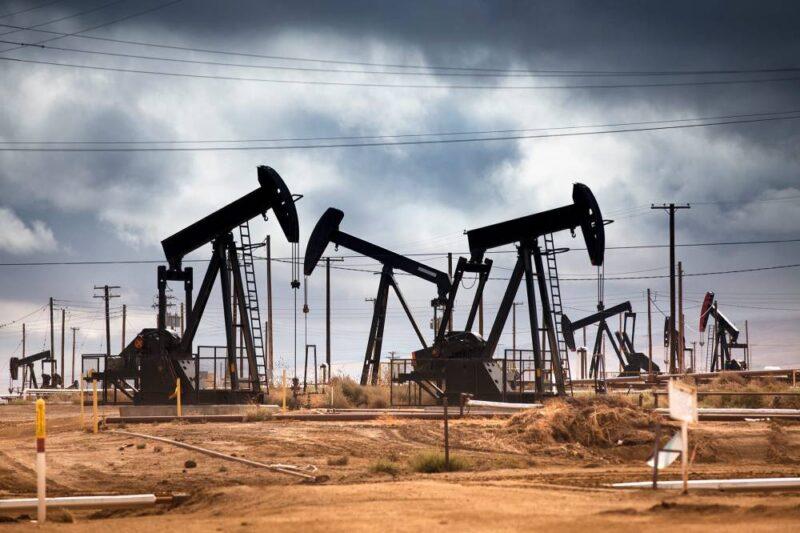 The U.S. continues to pump near record amounts of oil, but U.S gasoline demand continues to drop as the whole world sees less need for fuel.

"Right now, we have a supply problem and a demand problem. That is unprecedented," said Helima Croft, head of global commodities strategy at RBC.

RBC expects that U.S. gasoline demand could ultimately fall by 6.2 million barrels a day as more states require citizens to shelter in place and many U.S. drivers remain off the road through at least the end of April to fight the spread of coronavirus.

In the past week, the U.S. also added another 13.8 million barrels of oil to inventories, a record amount, which only exacerbates the global struggle with a lack of storage space. U.S. gasoline inventories rose by 7.5 million barrels last week. West Texas Intermediate was down 1.3% Wednesday, at just over $20 per barrel.

This has come even as many in the U.S. industry struggle to stay solvent.  Whiting Petroleum this week became the first high-profile shale bankruptcy of the latest downturn. In response to the falloff in gasoline and jet fuel demand, the refining industry has cut output by an estimated 20% and could cut back much deeper.

It also has raised the question of whether the U.S. industry could be required to curb production to stave off more damage in the sector. The Texas Railroad Commission was asked by Pioneer Natural Resources and Parsley Energy to consider curtailing crude output in Texas, as the industry deals with collapsing prices and the drop in demand. OPEC has invited the commission to its June meeting.

Such an effort would be widely debated and could be seen as unsavory in Washington as some officials worry about antitrust and other considerations of regulating the U.S. industry.

U.S. production has been at the crux of the global price war, launched by Russia and Saudi Arabia early last month when Russia broke off its agreement with OPEC to limit production, and Saudi Arabia vowed to pump as much oil as it could to flood the world market.

In the past month, Brent prices fell by 54%, and some analysts say they will fall more as the world shuts off oil demand and producers continue to pump large volumes of oil.

"This is why Russia is so mad at us," said John Kilduff, partner with Again Capital. "We have seen the problem in the oil market, and it is us."

"At 13 million, the band is still together and keeps playing on. Despite the drop in rig count and the demand decline, the barrels keep coming," Kilduff said.

President Donald Trump said Tuesday that he discussed the oil market with Russian President Vladimir Putin, and he is considering a three-way discussion that would include Saudi Arabia Crown Prince Mohammed bin Salman. Trump also has a scheduled meeting with seven U.S. industry CEOs at the White House Friday to discuss ways the government could help the industry.

The U.S. in the past week also continued to send a large amount of oil onto the world market, with exports of 3.2 million barrels a day. The world is seeing much less need for oil, as governments in Europe, India and elsewhere shutdown activity, even as China's demand recovers.

"It takes time to idle rigs, and things like that, but this speaks to what the Russians said was unsustainable. They were asked to make ever-growing numbers of cuts, while the U.S. continued to climb," Croft said. "Having an OPEC plus agreement, we would still have a huge demand problem, but we'd no longer be putting water in the bath tub."

The U.S. industry has managed to continue near-record production, and unlike other producing nations, output is dictated by economics at individual companies rather than government control.

However, the arrival of oil majors into the shale fields with their higher tolerance for price turbulence and the improvements in U.S. technology has permitted shale oil to keep flowing even as some smaller companies are on the brink of failure.

Analysts say U.S. production could be seeing a lagged effect, and it should ultimately come down sharply. Last week, the U.S. shut down 44 rigs, and was operating 728, down 278 in the last year, according to Baker Hughes.

U.S. production offshore had also grown in the past year, and that is the last type of production the industry will shut down. So it will come down to shale to curb output, and the economics of a $20 per barrel West Texas Intermediate oil price are already showing up in layoffs in the oil fields.

The refining industry will also feel more pain, and contribute to the drop in U.S. demand.

According to RBC, U.S. refinery runs could fall by four to eight million barrels a day, but larger cuts in the 50 to 65% are requited to structurally balance the market.

Stock market suffers another downturn – Jim Cramer and others weigh in

Goldman has a new favorite ‘stable’ stock for coronavirus downturn