Trump seen as ‘moderator’ in world oil talks as he prepares to meet U.S. oil CEOs over price collapse 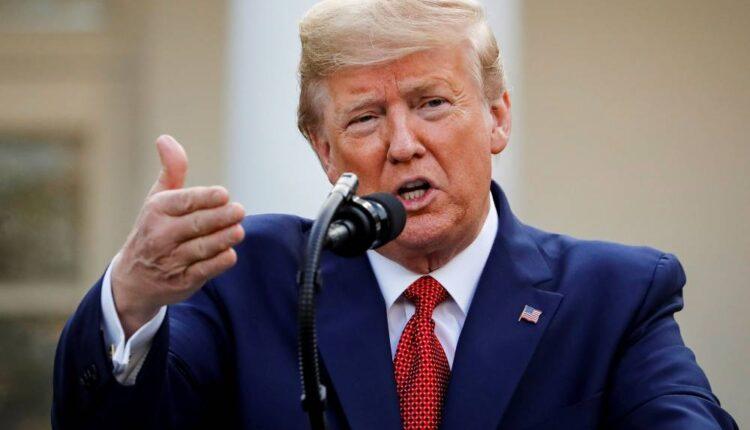 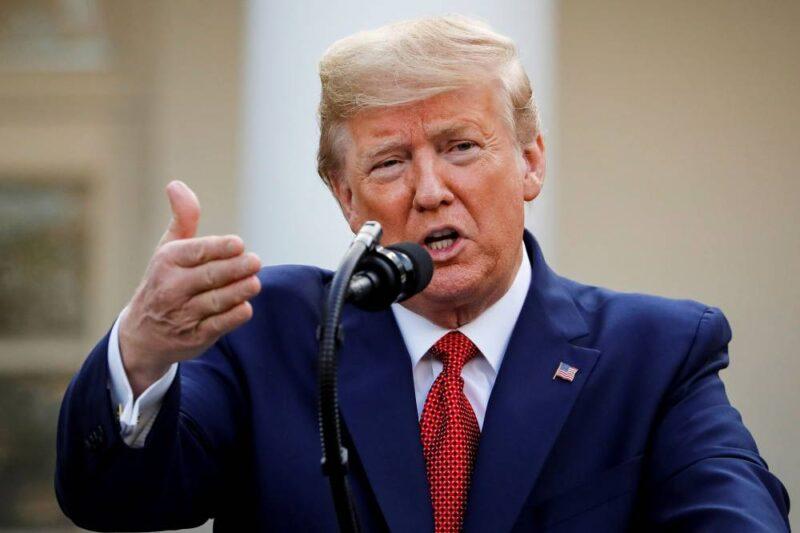 President Donald Trump speaks during a news conference in the Rose Garden of the White House in Washington, March 29, 2020.Al Drago | Reuters

President Donald Trump says Saudi Arabia and Russia could soon agree to a big cut in oil production, but energy analysts say a lot of levers would have to be pulled to make that happen.

Such a deal might possibly even include an unprecedented deal involving the U.S. oil industry.

Trump meets with U.S. oil industry executives at the White House Friday, and there's some speculation the president could ask the industry for help curb production. The industry meets as producers struggle with falling demand and low prices. The agenda is reportedly expected to include discussions about federal storage of oil, tariffs on foreign oil, and drilling on public land.

The president earlier Thursday tweeted and told CNBC's Joe Kernen that he expects Saudi Arabia and Russia to get together and announce a production cut of 10 million barrels a day, or even 15 million barrels.

"As far as the Saudis and the Russians are concerned, it's a global deal and the U.S., as the largest producer, has to be part of the deal," said Daniel Yergin, vice chairman of IHS Markit. "That's the way they see it. We see it as more complicated. That would probably be a topic at the White House."

"Getting a coalition of the willing together remains a challenge," said Helima Croft, head of global commodities at RBC. "What we know is the Saudis were looking at this through the lens of the financial crisis and believe they needed a response commensurate to 08/09. The question is can Trump put together the package that gets them to do that?"

For the U.S., it would be unprecedented in the last half century for government to regulate oil production, as the Texas Railroad Commission last did it in 1970, Yergin said. The U.S., however, has only been permitted by the federal government to export oil for the past four years.

"There's a lot of skepticism about this in the market," said John Kilduff, partner with Again Capital. "The numbers are just too large for starters. The Saudis have made it clear they are not going to shoulder the burden alone. It's going to require a lot of chip in from a lot of disparate players that don't like to play together. The Saudis are going to require a U.S. role."

U.S. production was at the heart of a disagreement between Russia and OPEC that led to the end of a three-year agreement to limit production in early March. The OPEC plus group cut back, but the U.S. industry continued to pump oil into an oversupplied market. Saudi responded by upping its own production, and in the month of March, Brent prices fell 54%.

Trump has now inserted himself into the battle, but so have some members of the U.S. energy industry, including the Texas Railroad Commission. The president spoke to Russian President Vladimir Putin about the oil market earlier this week, and in a tweet he said he spoke to Saudi Arabia Crown Prince Mohammed bin Salman.

"We know there's an emergency OPEC meeting. They will be looking for signs that U.S. production will be curtailed. They will be watching what happens with the Texas Railroad Commission and with Canada." Croft said. Croft said as for Russia, there may be some discussion about a roll back in sanctions.

Earlier this week, Pioneer Natural and Parsely asked the Texas Railroad Commission to curb Texas production. The industry is divided over any efforts to control output. The American Petroleum Institute has opposed it, and in a letter to the president on Wednesday said gains made by the industry would be jeopardized by efforts to restrict supply.

On Thursday, Texas Railroad Commissioner Ryan Sitton tweeted that he had a discussion with Russian Energy Minister Alexander Novak about the 10 million barrel a day production cut from global supply. He noted that Russia is normally a competitor but that the virus requires unusual cooperation. He added that he looks forward to speaking with Saudi Arabia's oil minister.

"Texas is a 5.4 million barrel a day producer. It's 40% of U.S. production," Yergin said. "I think the politics around the Texas commission are complicated. But it may be a different picture by tomorrow afternoon. Trump has become the moderator."

In prior comments, API CEO Mike Sommers said any efforts to create a "TexOPEC would be incredibly damaging to our posture in the world. Imposing a production or export quota on Texas crude would really penalize the most efficient producers while supporting less efficient companies."

Analysts said clearly Saudi Arabia and Russia alone could not provide cuts that would remove even 10 million barrels a day from the market without help. Saudi Arabia would need to be joined by the other members of OPEC, and non-OPEC producers. Russia would also have to join in. Saudi Arabia called an emergency of the producers, known as OPEC plus.

"They want all the producers on board. The US poses the trickiest challenge. The question is can the Texas Railroad Commission proposal get institutional backing in Washington?" Croft said.

The U.S. industry has been pumping at near record levels of 13 million barrels a day in the last several weeks, even with the stunning drop in demand that Yergin says could be 10 million barrels a day in April. He said the question for the industry is whether production will fall because of economics or because of state regulation. Bank of America forecasts U.S. production could decline to 11 million by the end of the year, just because of the impact of lower prices.

"I think everybody will be listening very carefully to what Trump has to say," said Yergin.

But the U.S. industry has succeeded without government restrictions, going from a big importer to net exporter of oil and refined products in just a matter of years. "Joining in to try to manage the oil price goes against our capitalist values," said Kilduff.

"Maybe he gets the frackers to stop fracking and he gets them an aid package to get them through," Kilduff said. "They already have cut cap ex and that maybe could count. It's going to be fuzzy math of the first order."

Banks were the problem in 2008. They can help this time