These Americans say $1,200 isn’t enough. But it’s better than nothing 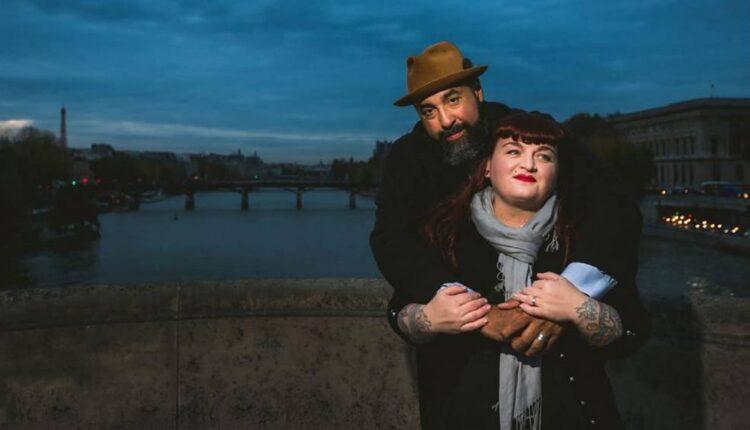 (CNN)As the impact of the coronavirus pandemic continues to take a toll on people’s financial lives, the federal government is sending some help. A $2 trillion stimulus package, which includes direct payments to many Americans, aims to bolster the economy and provide a safety net for those who are struggling to get by.

Single Americans would receive $1,200, married couples would get $2,400, and parents would see $500 for each child under age 17. The payments begin to phase out for individuals with adjusted gross incomes over $75,000, and those making more than $99,000 would not qualify at all. The thresholds are doubled for couples, with those making more than $198,000 ineligible.But for the average American who was already struggling to pay their bills and now faces job loss or an uncertain future, the payments likely won’t be enough.

Stimulus will be a ‘tiny little drop’ in the bucket

Ryan Greene says he needs the government’s help, but it won’t go far enough. Greene was laid off from his security jobs at a couple nightclubs in San Francisco following the city’s shut down. His wife, Jenn, who works at an audio visual equipment rental company, lost her income when her business closed. She’s worried she may lose her job permanently. The couple has gone from earning more than $8,000 a month to a fraction of that amount and they are now struggling to pay their bills. Read More”The stimulus money is a dirty Band-Aid because I know it isn’t going to heal me,” Greene said. “I’m hemorrhaging right now and I’ll take it. But it isn’t going to make me whole or give me back what I lost.”Greene loved his job working the door at nightclubs, despite the $30 round-trip commute via ride-share, ferry and electric scooter from his home in Vallejo, California. He’s managed to secure another job working the door at Whole Foods, one of the handful of companies still hiring, and he’s thankful to have the work.But he’s still earning less than half of what he was at the nightclub. The cost of living in the Bay Area alone will eat up much of the up to $2,400 the couple could receive. “I don’t think a stimulus is going to help me much,” said Greene. “My rent is $2,200. A $1,200 check is just a tiny little drop that we have to sip slowly.”And then there are the health concerns about working with the public. 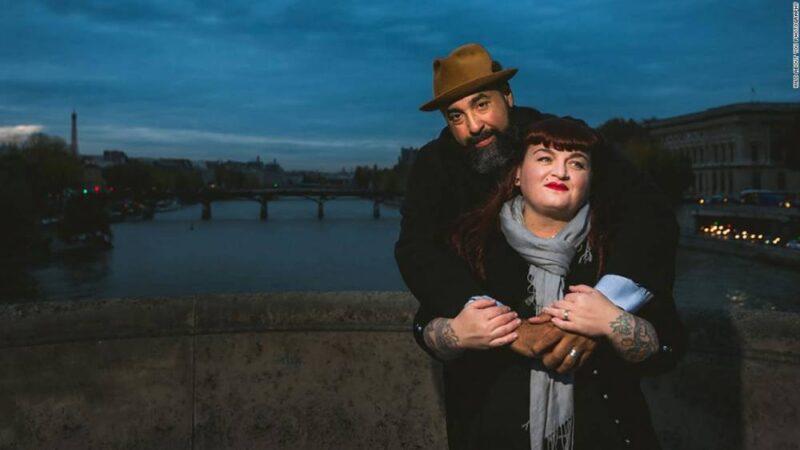 Ryan and Jenn Greene have lost income as a result of shutdowns to prevent the spread of coronavirus.”I am terrified,” he said. During his first day on the job Wednesday he got a taste of what it will mean to tell people who are nervous about getting food and supplies that they have to wait their turn to get in the store and mind their social distancing. With only a few shoppers allowed in at a time, people started getting upset that others in line were too close to them, he said. Greene was rattled. “But I have a job.”

It’s ‘better than nothing’

Lakeima Esaw is a para-professional at a public school in Rochester, New York. Though she is still being paid while schools are closed, she has not been able to set up a job over the summer as usual and so far will not have any income when the school year ends. Her paycheck-to-paycheck cash flow is running tighter with all three of her sons, ages 18, 16 and 9, home as well. As a single taxpayer she expects to receive a $1,200 direct payment and a total of $1,000 for her two children who are under 17.”It won’t be enough,” said Esaw. “But something is better than nothing.”The money is already spent before it even arrives, she said.”I would put that toward my rent,” Esaw said. Her rent is $1,100 a month and the rest would go to food.”Food is scarce,” she added. “That would help a lot because the kids are home and need to eat.”Her children’s school offers food for students, but she said it is not enough. “They are giving grab-and-go food, but it isn’t a hot meal,” she said. “Kids don’t want to eat a sandwich every day.” Esaw said she has spent an additional $300 on groceries over the past few weeks. She’s also concerned about how long it will take for the money to arrive. According to the Treasury Secretary Steven Mnuchin, Americans could see checks within three weeks, but other experts predict it will be much longer.”For my community, it is a big struggle,” she said. “Most of us live paycheck to paycheck and we need the money.”

Help for families already on the edge

“The economic crisis is a tsunami bearing down on American families,” said Justin Ruben, co-director of ParentsTogether, a national parent-led organization supporting families. “Millions are already in danger of going under.”Already, 80% of parents are worried about having enough money to cover basic housing and food costs within the next three months, according to a ParentsTogether survey that included 1,400 of its two million members. Nearly half are worried about running out within the next two weeks.For April Balfoort, a single mom on disability with two special needs children, ages 2 and 6, who lives in Fort Johnson, New York, the payment will be a welcome relief in a life disrupted. She could receive a payment of as much as $2,200.”Any bit would help,” she said. “But it won’t solve the immediate supply and demand problem in the stores right now.”As someone on a fixed income, she knows precisely the price of the products she buys every week, and she has seen prices go up. She’s also been faced with uneven options on the shelves — many have only premium brands left that cost more.”It cost us an extra $200 for basic supplies just this month and that meant putting bills aside,” Balfoort said.

She hopes workers who have no income would get their checks first. “They have nothing, totally nothing,” she said. “I just don’t want to be kicked out of my home. I want to be able to pay my bills. And buy food for my family.”

Explainer: The transatlantic divide on how banks handle coronavirus loans

Buying, selling, closing. How to handle a real estate deal in a pandemic