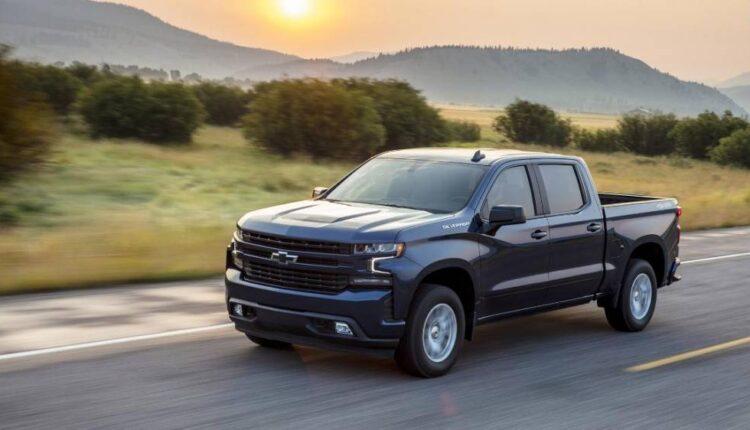 On Wednesday, Samsung (SSNLF) co-CEO Koh Dong-jin told investors that the South Korean tech giant was having trouble with its supply chain. The company is scrambling to address the dearth of semiconductors, and could continue to face problems in the second quarter, he added.Meanwhile, the auto industry — which has already been rocked by the shortage in recent months — is pointing to worsening conditions.

Honda (HMC) and Volkswagen (VLKAF) both said this week that the computer chips crunch had hampered their operations, particularly in the United States. In a statement Wednesday, Honda confirmed that it would temporarily suspend production next week at most of its North American factories, in part because of the lack of semiconductors.

“We continue to manage a number of supply chain issues related to the impact from Covid-19, congestion at various ports, the microchip shortage and severe winter weather over the past several weeks,” a company spokesperson said.Read MoreAs a result, factories from Ohio to Ontario are expected to go dark for stretches next week, and “in some way, all of our auto plants in the US and Canada will be impacted,” the representative said.Other major automakers, including Ford (F), Fiat Chrysler (FCAU), GM (GM) and Nissan (NSANF) have also signaled problems. The average car uses between 50 and 150 chips, and they’re increasingly being deployed in driver-assistance systems and navigation control. 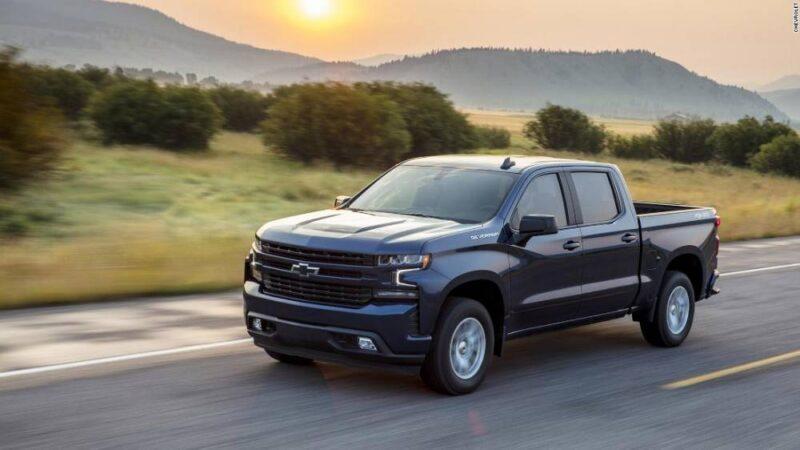 Some GM truck owners will pay more at the pump because of a computer chip shortage”In 2021, we will suffer from it,” Volkswagen CEO Herbert Diess told CNN’s Julia Chatterley in an interview Tuesday. “Not over the entire [vehicle] lineup, but some models might be constrained.”Diess estimated that the automaker had “probably lost already 100,000 cars this year, which will be very difficult to recover in the second half.”That’s in line with estimates from UBS analysts, who previously projected a significant production loss for Europe’s largest carmaker in the first three months of the year.Diess doesn’t see the problem easing up anytime soon, either. “We see more constraints coming, because of the difficult climate conditions in America, where we had two, three semiconductor plants off [the] grid for more than … a week or so,” he said.The company also recently suffered some disruption due to an earthquake in Japan, according to the chief executive.

“It’s really a combination of factors which constrain semiconductor supply,” he told CNN Business. “We hope to overcome this situation.”— CNN’s Yoonjung Seo and Hanna Ziady contributed to this report.

Taiwan’s TSMC is pouring $100 billion into chipmaking over…

Powdered bones are keeping Solar Orbiter cool thanks to Irish…

Microsoft scores US Army contract worth up to $21.9 billion to…

Microsoft scores US Army contract worth up to $21.9 billion to make AR systems based on HoloLens 2 device