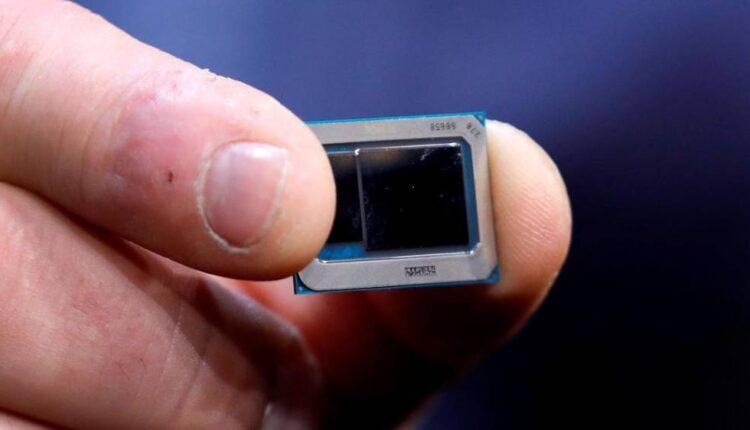 Hong Kong (CNN Business)Taiwan Semiconductor Manufacturing Company, the world’s largest contract chipmaker, announced Thursday that it expects to pour $100 billion into advanced chips over the next three years to keep up with rising demand.

The investment is a massive increase over the $25 billion to $28 billion that TSMC (TSM) planned to spend to make advanced chips this year. “In order to keep up with demand,” TSMC expects to use the funds to “increase capacity to support the manufacturing and [research and development] of advanced semiconductor technologies,” the company said in a statement sent to CNN Business.

The company has said previously that industry “megatrends,” like 5G and high performance computing, will fuel strong demand for semiconductor technology over the next several years. And it added Thursday that the Covid-19 pandemic “accelerates the digitalization in every aspect.” 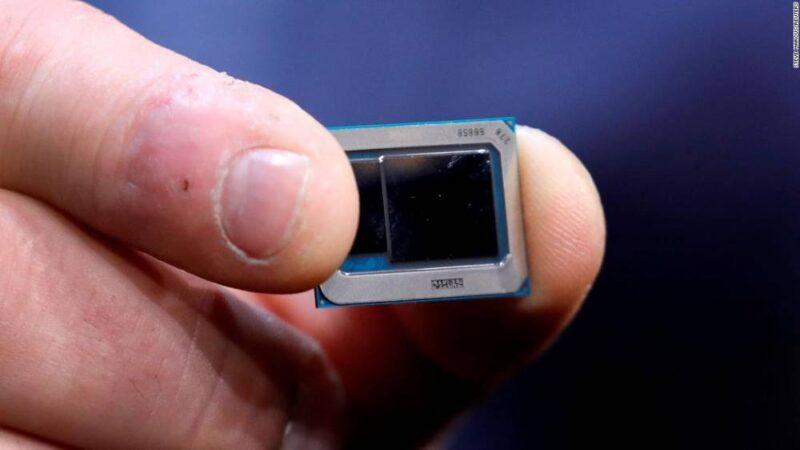 Intel investing $20 billion in new US chipmaking plants as part of turnaround planShares of TSMC climbed more than 2% in Taipei on Thursday.Read MoreGlobal chipmaking giants are racing to expand chip fabrication capacity to meet strong demand as a worldwide chip shortage has hampered industries ranging from autos to video games. Last week, Intel (INTC) unveiled a plan to invest $20 billion in two new US chipmaking facilities. Intel’s move was aimed at reasserting its position as the undisputed leader of the semiconductor industry. Delays in producing next-generation chips have allowed competitors TSMC and Samsung (SSNLF) to run ahead.In January, TSMC said it would spend $25 billion to $28 billion this year, compared with $17 billion in 2020. It added that about 80% of that would be used for advanced processing technologies.

The company is entering “another period of higher growth,” said Wendell Huang, TSMC’s vice president and chief financial officer, during a January earnings presentation.– Clare Duffy contributed to this report.

The semiconductor shortage is still hurting Samsung, Honda and…

Powdered bones are keeping Solar Orbiter cool thanks to Irish…

Microsoft scores US Army contract worth up to $21.9 billion to…

Microsoft scores US Army contract worth up to $21.9 billion to make AR systems based on HoloLens 2 device