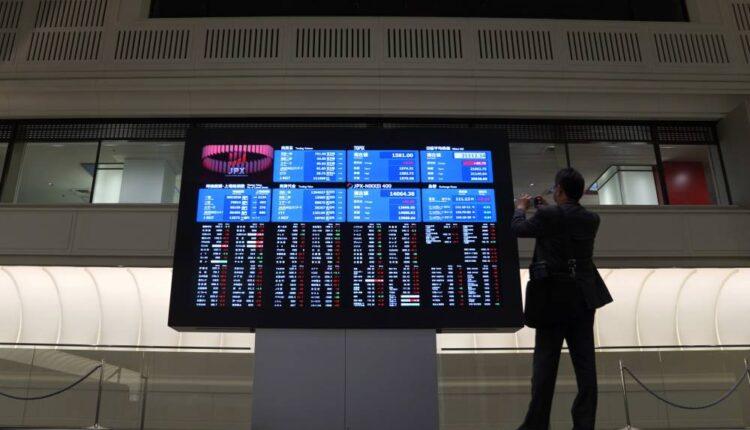 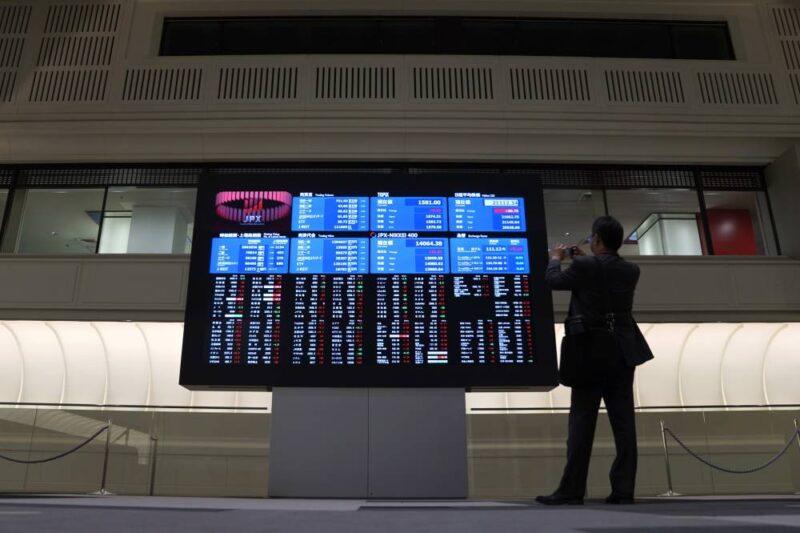 Stocks in Asia Pacific were mixed on Tuesday as China's official manufacturing Purchasing Managers' Index for March came in better than some analysts expected.

China on Tuesday said its official manufacturing PMI for March came in at 52.0, indicating an expansion and defying expectations of a contraction. Analysts polled by Reuters had expected the figure to come in at 45 for the month. PMI readings below 50 signify a contraction, while figures above that level indicate an expansion.

"China's March PMIs, which jumped back above the threshold 50-levels, are not surprising if one recalls that the contraction in February was dramatic, at a 15-year low," the economists said. "The outlook for Q2 continues to be concerning due to an acute drop in external demand and lacklustre domestic demand."

Bank of Singapore's Eli Lee said a "fuller picture" is likely to emerge on Wednesday when a private PMI survey by Caixin and IHS Markit is released.

"I think the Chinese government is trying to project strength at this point in time to show that they're going back to business and … their economy (is) on strong footing," said Lee, who is head of investment strategy at Bank of Singapore.

"China is still very … dependent on international demand for its goods and if the rest of the world falters in terms of economic growth, then it should prove to be quite difficult for the Chinese as well," Lee told CNBC's "Capital Connection" on Tuesday. "Over the longer-term the market contour of this crisis for China markets is more likely to be a W or a U versus a V-shape."

In February, the official manufacturing PMI plunged to a record low of 35.7 as the country continued to grapple with containing the coronavirus outbreak as well as returning to work after an extensive lockdown. Investors have been watching economic data releases from China for clues on the scale of the economic impact from the outbreak, which was first reported in the country.

Australian shares reversed earlier gains, with the S&P/ASX 200 closing 2.02% lower at 5,076.80. The moves came after the index got off to a flying start on Monday and surged by 7%.

U.S. crude futures rebounded from the previous day's plunge in the afternoon of Asian trading hours on Tuesday, rising 5.18% to $21.13 per barrel. International benchmark Brent crude futures also traded higher by 2.72% at $23.38 per barrel.

The U.S. dollar index, which tracks the greenback against a basket of its peers, was last at 99.461, below levels above 100 seen last week.

Analysts are finding stocks to buy, including Wendy’s, Dollar General

The government stimulus will save millions of jobs (opinion)