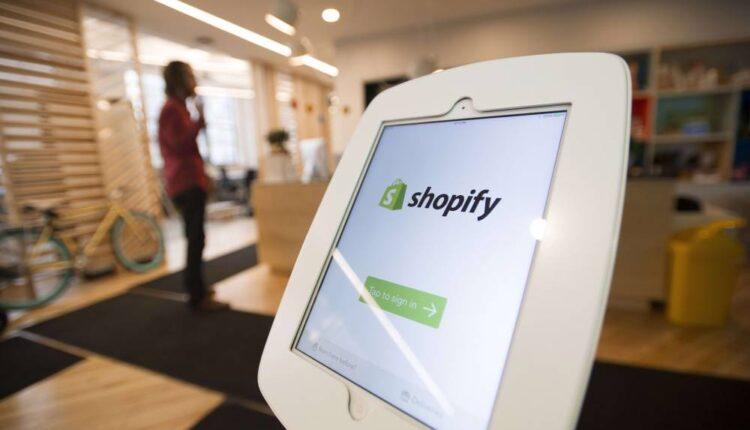 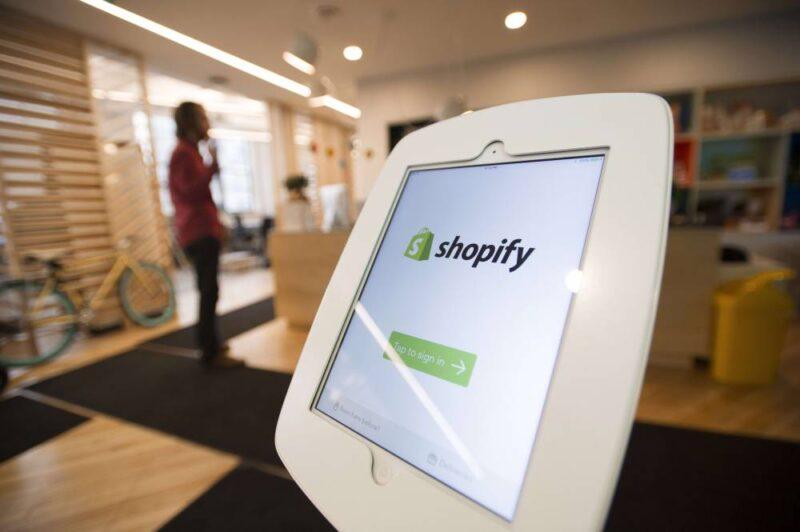 One beaten-down e-commerce play is on one trader's radar.

Just Thursday, Shopify dropped as much as 13% after it suspended its full year 2020 guidance on uncertainty disruptions from the coronavirus outbreak. Even so, the stock is still outperforming the broader market, down about 13% year to date while the S&P 500 has tanked 22%.

While Gordon says the stock has "come under pressure" as coronavirus concerns have consumers changing their shopping behavior to favor necessities, his firm does hold the stock in its portfolio. A very important support level is now showing in charts of Shopify that has Gordon angling to play it.

"You can see that the stock has begun to find its shelf of support around the $300 mark," he said Thursday on CNBC's "Trading Nation," pointing to a daily chart of Shopify, which he emphasized was a "high-flying, high beta [and high growth]" stock prior to the crash.

Gordon also points out that on a weekly chart of Shopify, the stock has also pulled back toward its 50-week moving average at around the $350 mark, meaning that $350 level could actually serve as support for Shopify.

For investors wanting to play Shopify with options, Gordon recommends looking at a put-credit spread given the high implied volatility, or the price of options, in the current market. Therefore, he recommends selling the May monthly 320-strike put and buying the May monthly 300-strike put for a credit that would net him a maximum reward of about $670 should Shopify close above $320 on May 15 expiration.

Shares of Spotify were trading at around $351 on Friday morning.

Disclosure: Ascent Wealth Partners has a position in Shopify.