Luckin Coffee debacle is a painful reminder of fraud risk 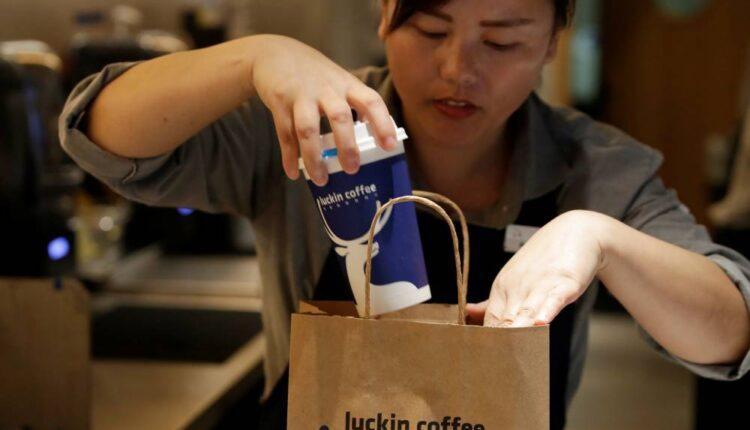 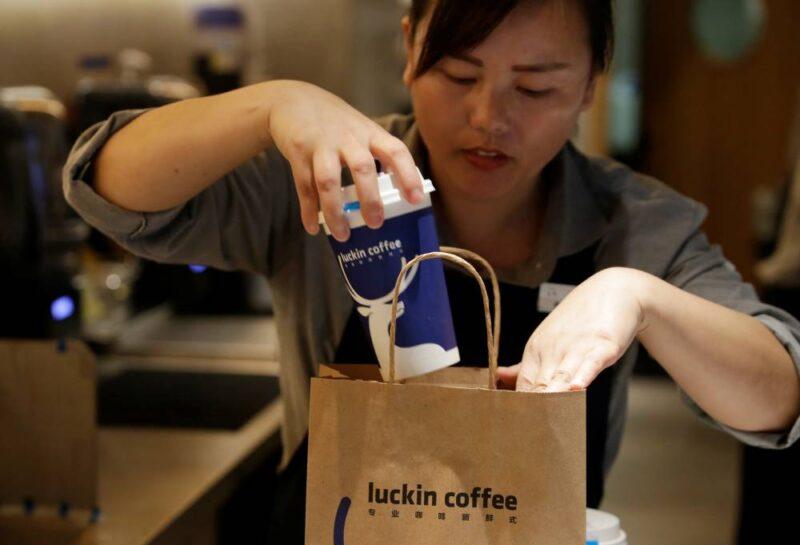 A barista packs a coffee for online sales at a Luckin Coffee store in Beijing, China July 17, 2018.Jason Lee | Reuters

It sounds outrageous: The chief operating officer of Luckin Coffee, the largest domestic coffee chain in the China, was accused by his own company of fabricating much of its reported sales in 2019.

The company has only been public since May. To add insult to injury, Luckin sold 4.8 million shares of stock in a secondary stock offering in January at $42 a share, raising over $380 million in new capital.

The stock, which trades on Nasdaq, dropped more than 75% on Thursday.

You can already smell the lawsuits.

'A wake-up call for U.S. policymakers'

Muddy Waters Research published a critical report on the company in January describing it as fraud and a "fundamentally broken business."  It was quick to take a victory lap and make an even broader claim.

"This is again a wake-up call for U.S. policymakers, regulators, and investors about the extreme fraud risk China-based companies pose to our markets," founder Carson Block said in a statement to CNBC.

While this is a particularly egregious example, this has happened many times with Chinese companies, including those that have listed in the U.S.

More than a decade ago, hundreds of Chinese companies went public in the U.S. via reverse mergers, merging into public but mostly dormant U.S. companies. Many turned out to be frauds — so many that a movie, "The China Hustle," was made about the whole wild affair.

The weak point in oversight: Auditing

Fast forward to today, and one particularly weak point stands out: auditing procedures. Securities and Exchange Commission Chairman Jay Clayton and William Duhnke III, chairman of the Public Company Accounting Oversight Board, have often noted that U.S. regulators are prevented from inspecting audit work and practices of audit firms in China. They have called for more cooperation from China, to no avail.

All foreign companies that list on U.S. exchanges must have their financial statements audited by an independent firm. Multinational companies are generally audited by firms in their own country. This is true regardless of whether the firm listing in the U.S. is based in China, Russia, Turkey, France or anywhere else.

The Sarbanes-Oxley Act of 2002 established the PCAOB. It required that every domestic and foreign accounting firm that issues audit reports for companies that report to the SEC register with the board.

The board is required to periodically inspect registered firm audits of U.S. public companies, including those done by foreign firms, and this has caused significant friction with foreign accounting firms and their regulators.

Over time, the PCAOB negotiated agreements with foreign counterparts that allowed them to perform audit inspections.

Clayton and Duhnke issued a joint statement in December 2018 noting that the board had entered into cooperative agreements with 23 foreign regulators that allow them to conduct either joint inspections or share inspection findings with regulators in those jurisdictions.

China, however, is one of the few countries that has not been cooperating with the board.

Clayton and Duhnke reiterated their frustration in a Feb. 19 statement, where they noted that the board "continues to be prevented from inspecting the audit work and practices of PCAOB-registered audit firms in China on a comparable basis to other non-U.S. jurisdictions."

Sen. Marco Rubio, R-Fla., has also been vocal about the reluctance of China's regulatory authority to cooperate with the United States. In June, Rubio and several other senators introduced a bill to delist firms that are out of compliance with U.S. regulators for a period of three years, with a particular emphasis on China.

In an email to CNBC, Rubio had this to say about the Luckin misconduct: "It's outrageous that we continue to allow the Chinese government to shield U.S.-listed Chinese companies from complying with the SEC's disclosure and audit regulations. While some have used recent events to call for increasing investments in China-based securities, this unfortunate but unsurprising incident highlights the tremendous risk posed by such investments. This should be a major wake-up call for policymakers and regulators: if Chinese companies want to be listed on U.S. exchanges, they must comply with American laws and regulations for financial transparency and accountability."

Should Luckin continue to trade on a U.S. exchange?

Did Luckin break any U.S. rules? When Muddy Waters made its initial allegations, the company formally denied them. But this is a whole other story.

Should they be delisted from the Nasdaq? That decision would be made by the Nasdaq in consultation with the SEC. A Nasdaq spokesperson declined to comment. The SEC routinely declines to comment on whether or not there's an investigation into any company, but it's hard to believe that there would not be an active investigation, particularly after this misconduct.

One possible next step: The PCAOB could deregister the auditors. Because the companies need to have an auditor that is listed with the board, the SEC or the exchanges could then delist the company.

Of course, that could be litigated, and it could drag on for years. But this case is likely to be a catalyst for a much higher level of engagement with China's regulators.

Disney shares are a buy if they fall to this level, technical analyst says